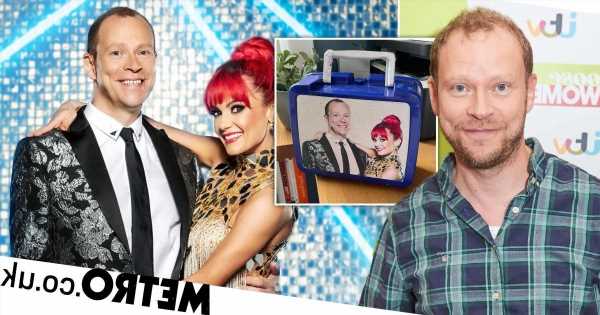 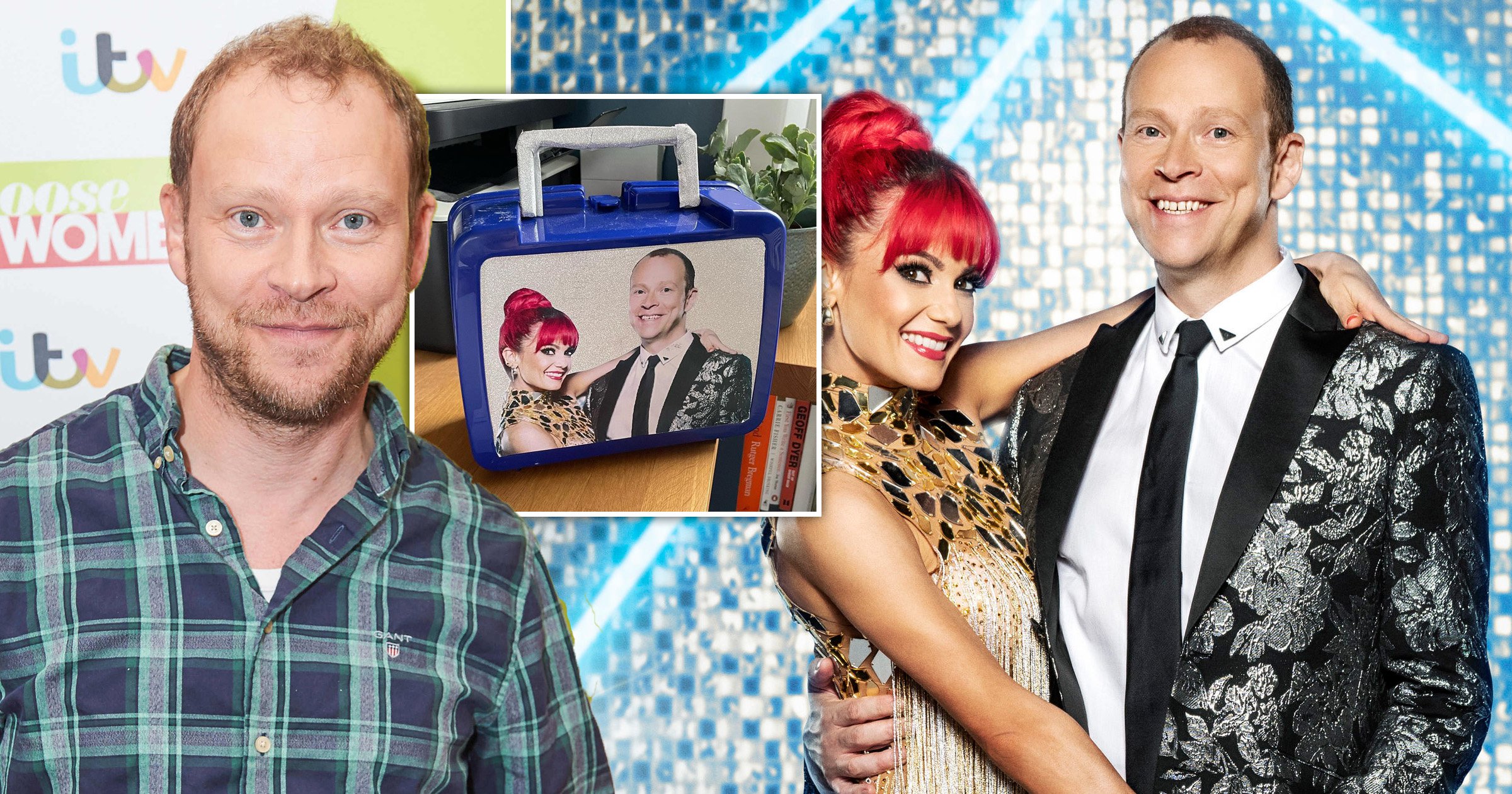 Robert Webb has confirmed he will not be taking part in this Saturday’s Strictly Come Dancing final and confirmed that he has no ‘bad feeling towards the show’, rather a love for it that is ‘forever summer’.

The 49-year-old actor was forced to make an early exit from the show after week three due to health concerns after he said he had ‘bitten off way more than I could chew.’

The Peep Show star had open heart surgery two years ago and, after struggling with the gruelling training demands, he was urged to step away from the show by doctors.

However, it was expected that he would make a comeback to dance alongside his fellow contestants from the series for a traditional final group dance during the grand finale.

Taking to Instagram to explain his continued absence this weekend and hit back at rumours swirling around his ‘silence’, Robert wrote: ‘Hullo! I seem to have switched from public to private mode and one of the effects of this is people will inevitably find their own ways to interpret my ‘silence’.

‘It isn’t really silence, of course. It’s just doing other stuff. But I thought I ought to pipe up because I won’t be in the group dance of the strictly final this Sat and I didn’t want my absence (or my ‘silence’ about it) to be taken as evidence of any kind of bad feeling towards the show.’

Praising the show and his professional partner Dianne Buswell, he continued: ‘My love for Strictly is a season that is forever summer. However, the producers understood that when I had to stop, I had to stop completely. Dianne & Joe came over for lunch a few weeks ago and m’partner gets it.

‘If I gave out a few more details about what the show had been doing to me physically & mentally, you wouldn’t be surprised that the offer of one more dance was politely declined,’ he added, reminding fans of the potential danger to his health.

He then joked about how his early departure had changed the numbers for the final from four to three, adressing the ‘angry Rhys fans’ after Rhys Stephenson was eliminated in a closely-fought semi final.

‘More generally, I’m sorry that my departure buggered up the format so there are only 3 couples in the final (a lot of angry Rhys fans out there – guys, you do know that if I’d tried to do week 4 but had then dropped dead during the show, it would *still* be a three-couple final, yeah?)’

The comedian then concluded: ‘So anyway, the headlines are: sorry about everything, I’m not doing the thing, I’m fine now btw, and do enjoy the final which will obviously be brilliant because they’re all brilliant. See ya! x’

Reports have suggested that Dianne may now partner with Greg Wise for the final, as his pro, Karen Hauer, is currently struggling with a knee injury.

An insider told The Sun’s TV Biz column: ‘There’s nothing to suggest the dance won’t happen but it’s going to be a difficult one to arrange.

‘Not only do they have so many more people to organise so they’re as COVID-safe as possible, they have two dropouts…

‘But given the past four months, the producers will find a way to make it happen, one way or another.’

Robert’s original exit statement read: ‘I’m extremely sorry to have to announce that I’m withdrawing from Strictly Come Dancing due to ill health.

‘Two years ago I had open heart surgery and although I believed I was fit enough to take on ‘Strictly’ and its demanding schedule, it became clear that I had bitten off way more than I could chew for this stage in my recovery.

‘I had begun to feel symptoms that led me to seek an urgent consultation with my heart specialist, and it was her view that it would be better for the sake of my health to step back from the show.’

The show has also had to contend with multiple contestants catching Covid and therefore isolating and missing a week of the competition.

Amy Dowden, Tom Fletcher and Judi Love all were absent for a week due to returning positive tests, before later returning.

It wasn’t just the contestants who were affected either, with both Motsi Mabuse and Craig Revel Horwood also falling foul to the virus.

Strictly Come Dancing concludes on Saturday at 7pm on BBC One.