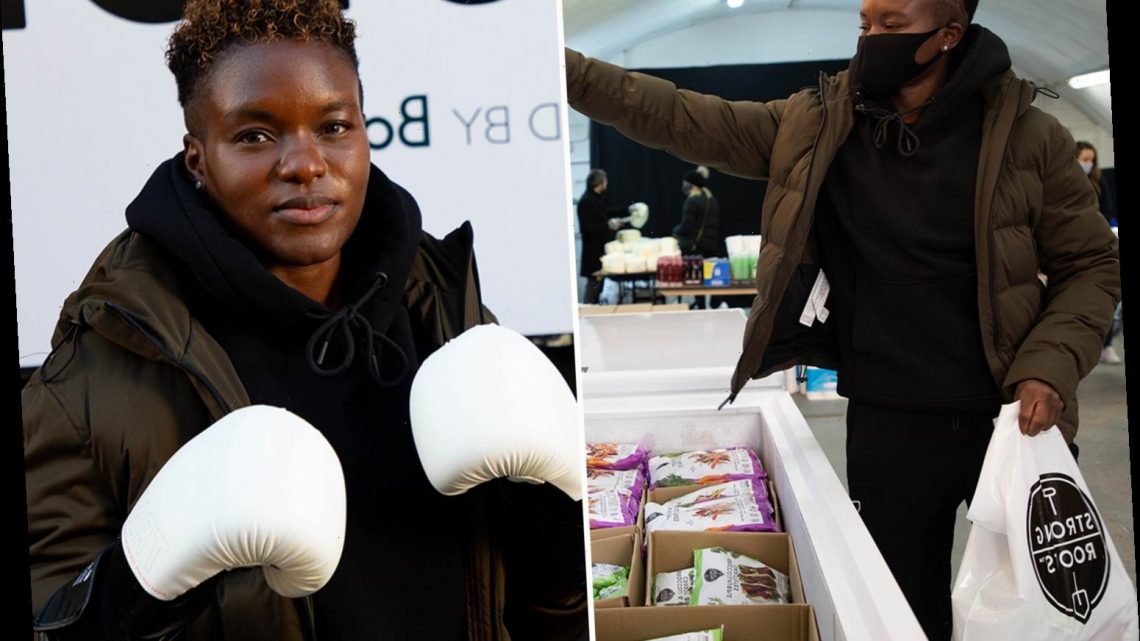 NICOLA Adams is helping to tackle food poverty by supporting the launch of the UK’s first Frozen Veggie Food Bank.

The boxing champion turned Strictly Come Dancing star – who fought poverty herself as a child growing up in Leeds – says she understands "first-hand" the struggle of the country's poorest families. 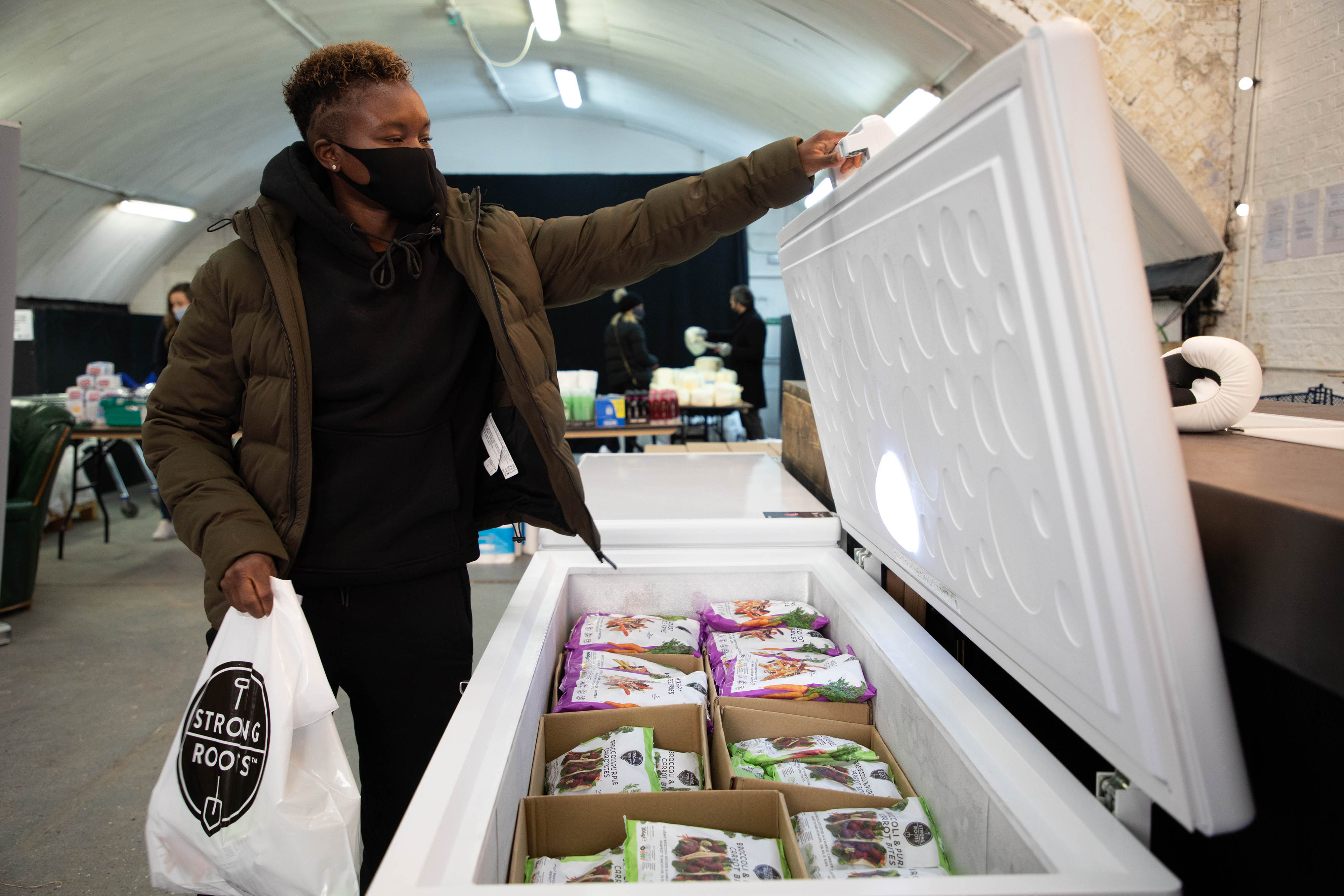 “I understand first-hand the struggle and the sacrifices made by families just to put food on the table,” she said.

“Veg should be accessible to all whatever your personal circumstances because it is fundamental to our health.”

Nicola wrote in her memoir entitled Round 1 that her parents separated when she was 11, and that her mother "had put up with a lot" before becoming a single parent. 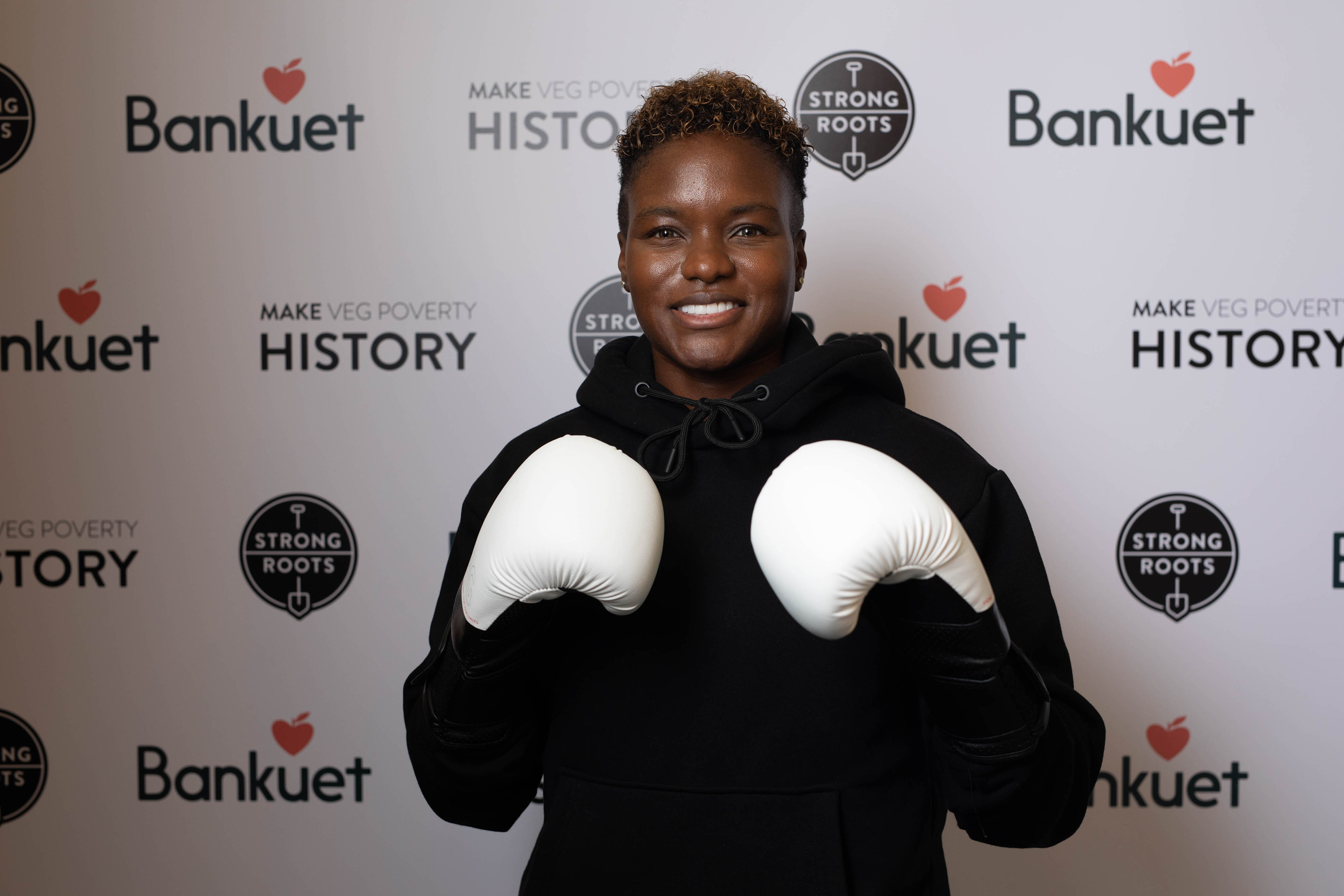 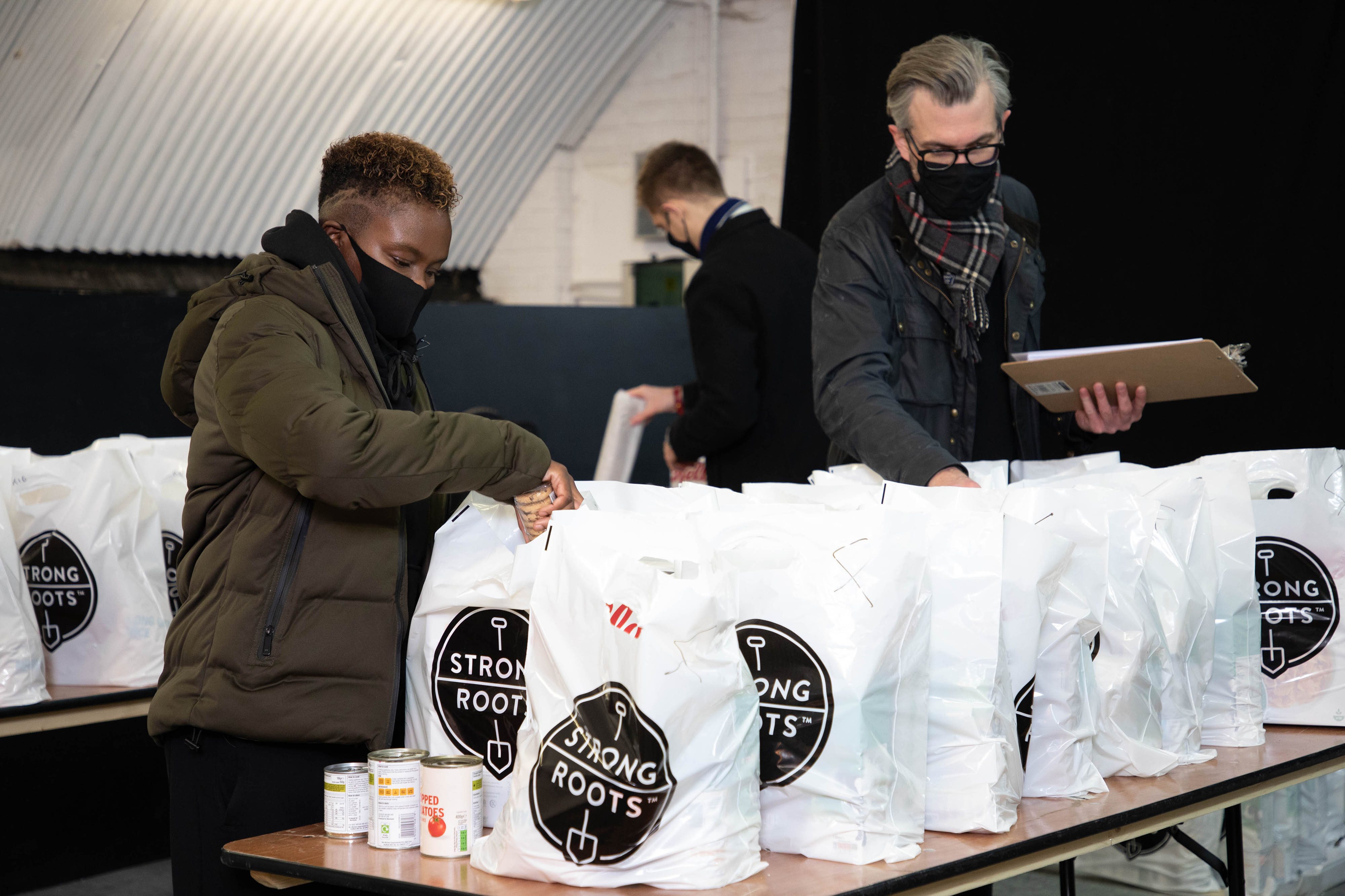 Her mum Dee was forced to take on two jobs and worked day and night to make ends meet after the split.

So it's understandable why she has wanted to get involved with the innovative food bank that is a partnership between plant-based frozen food company Strong Roots and Bankuet, the UK’s first online food donation platform.

Strong Roots is trying to 'Make Veg Poverty History' after research revealed that one in four Brits are living in vegetable poverty.

The research also highlights that London is at the epicentre of the vegetable poverty crisis with 40 per cent of Londoners from lower income households not getting fresh fruit and vegetables. 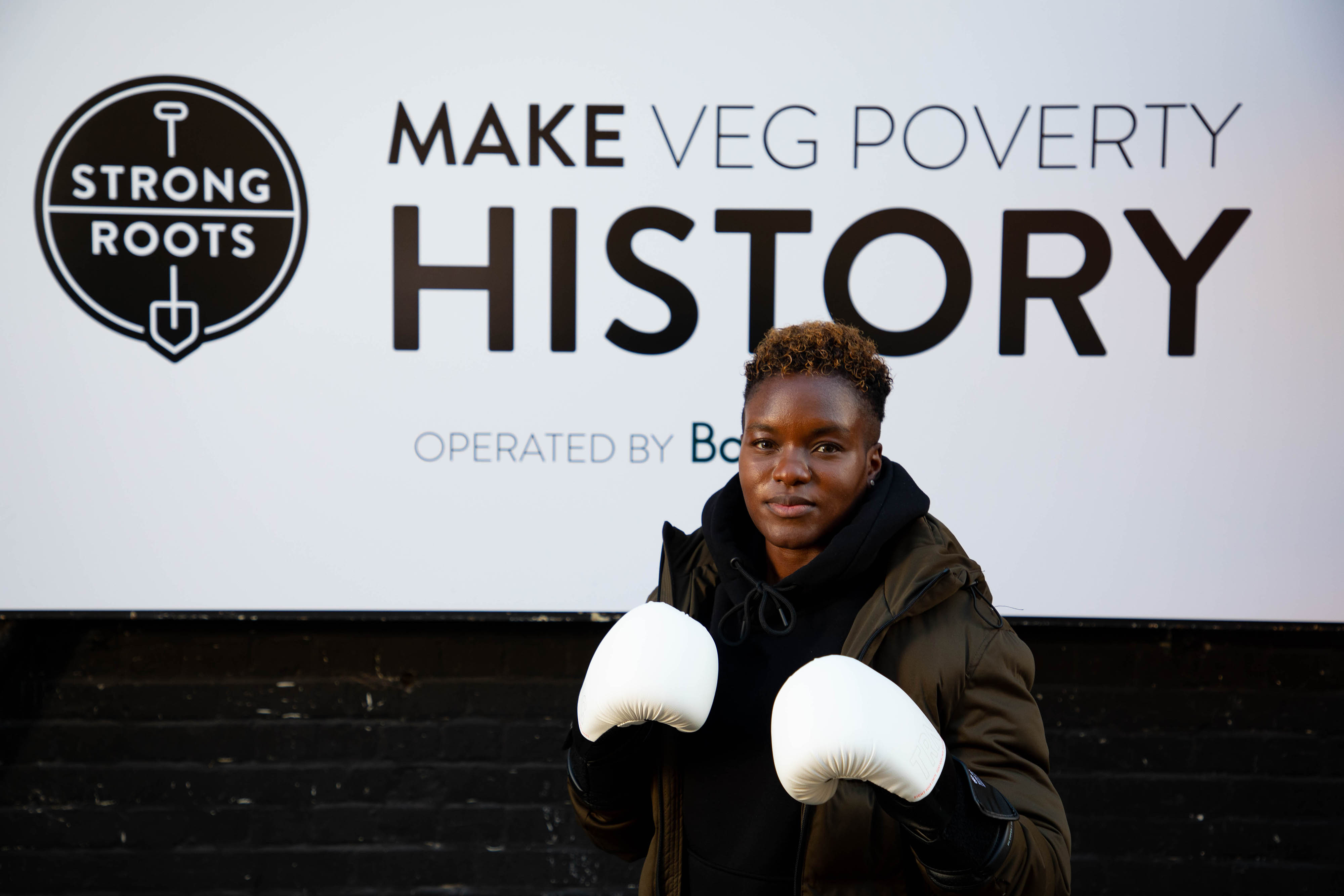 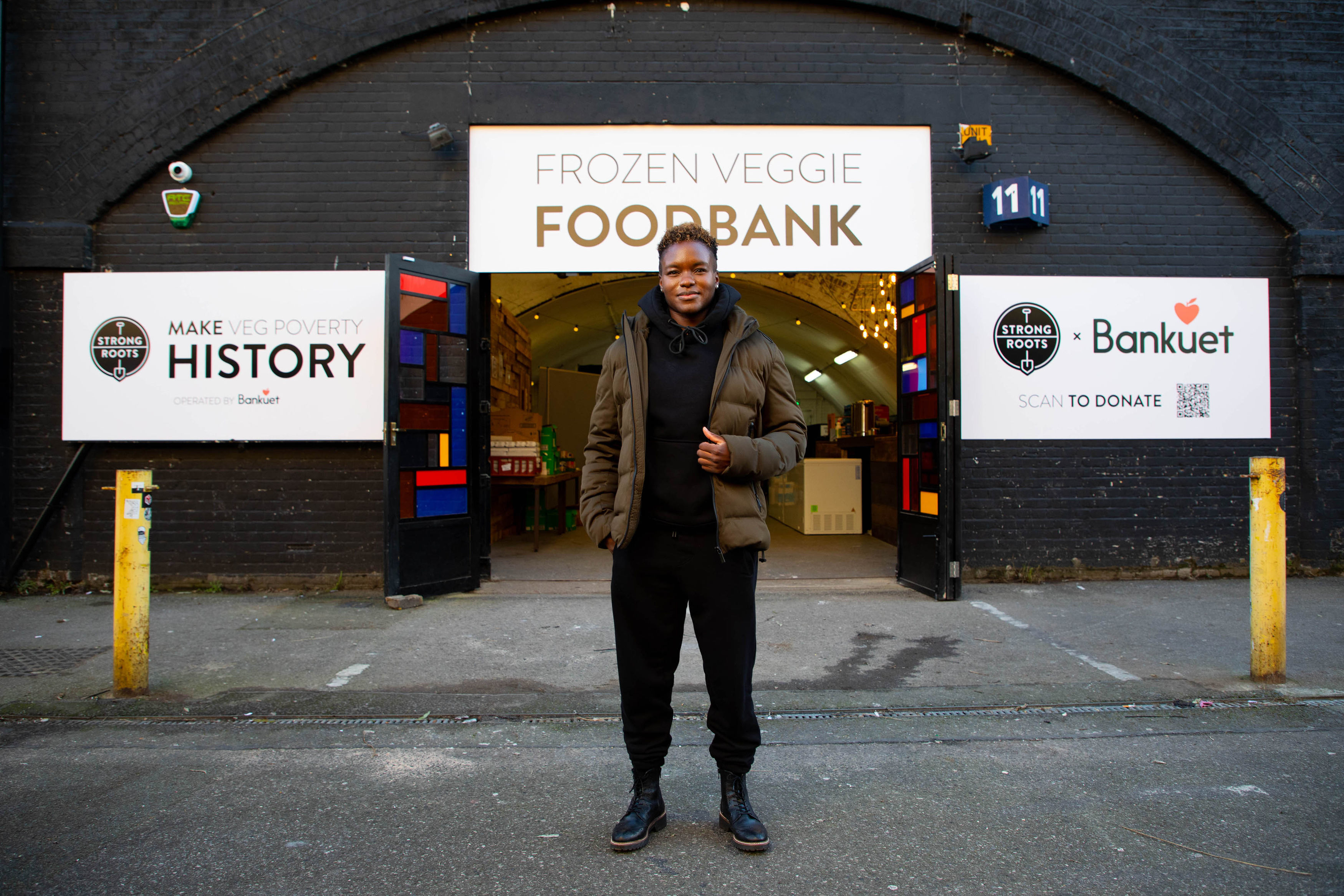 The Frozen Veggie Food Bank will now provide fresh vegetables for free to anyone who visits.

The scheme will operate over four consecutive weekends during this time of year when food insecurity is at its highest.

The Most Expensive (and Explosive) Celebrity Divorces of All Time