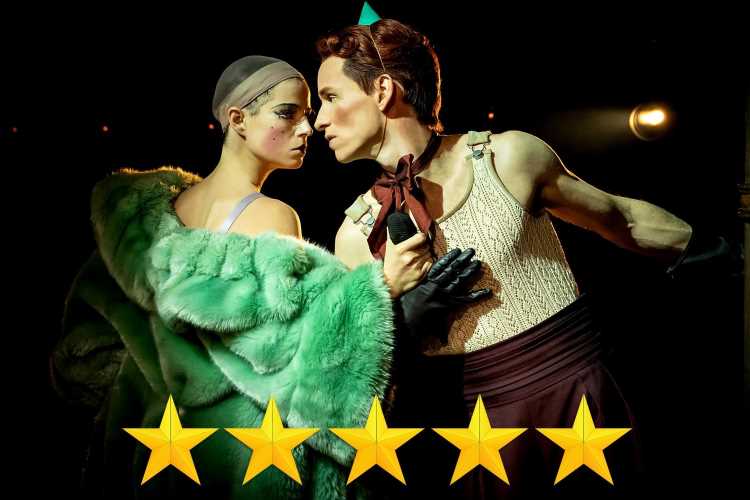 IF you think you know great theater, forget it. You don't until you've seen the sublime Cabaret revival.

Normally when you head to the theatre, the performance doesn't start until you take your seats. 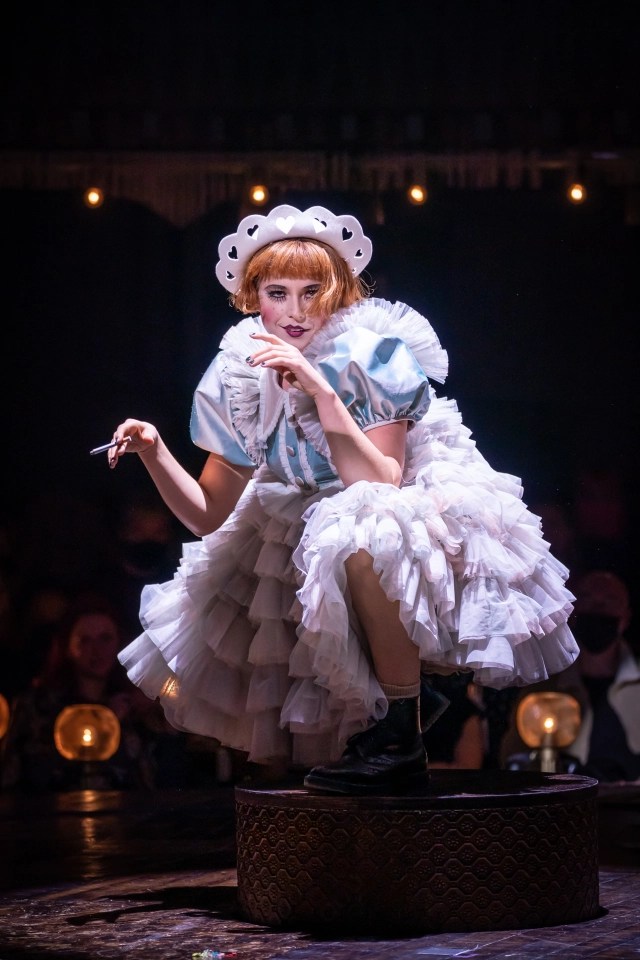 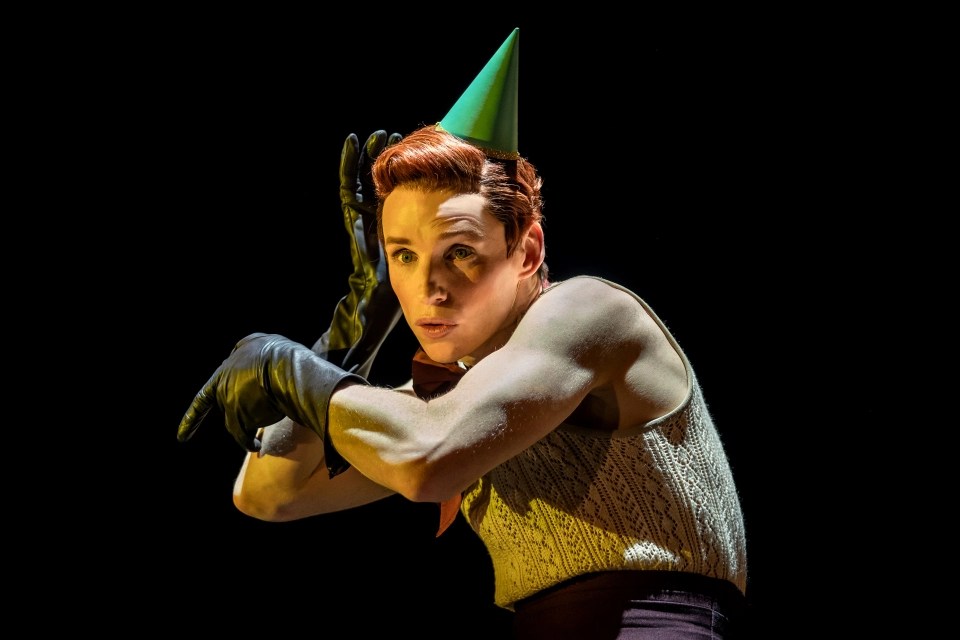 With Cabaret, it starts the moment that you descend the stairs into the bowels of the theatre and arrive in the infamous Kit Kat Klub.

Spearheaded by Hollywood's Eddie Redmayne and Jessie Buckley of I'd Do Anything Fame, Cabaret certainly roars back into the West End.

Set in post World War 1 Germany, the musical tells the story of writer Clifford Bradshaw (Omari Douglas) and some of the people he meets in the city of Berlin.

The theatre has been totally redone to transform it into an intimate Cabaret Club which seats a mere 582 each night.

From start to finish the play transports you back in time with Eddie Redmayne guiding you as the creepy yet captivating Emcee.

It's the only performance he's given where I totally forget that it's Redmayne behind the character.

Most read in Theatre 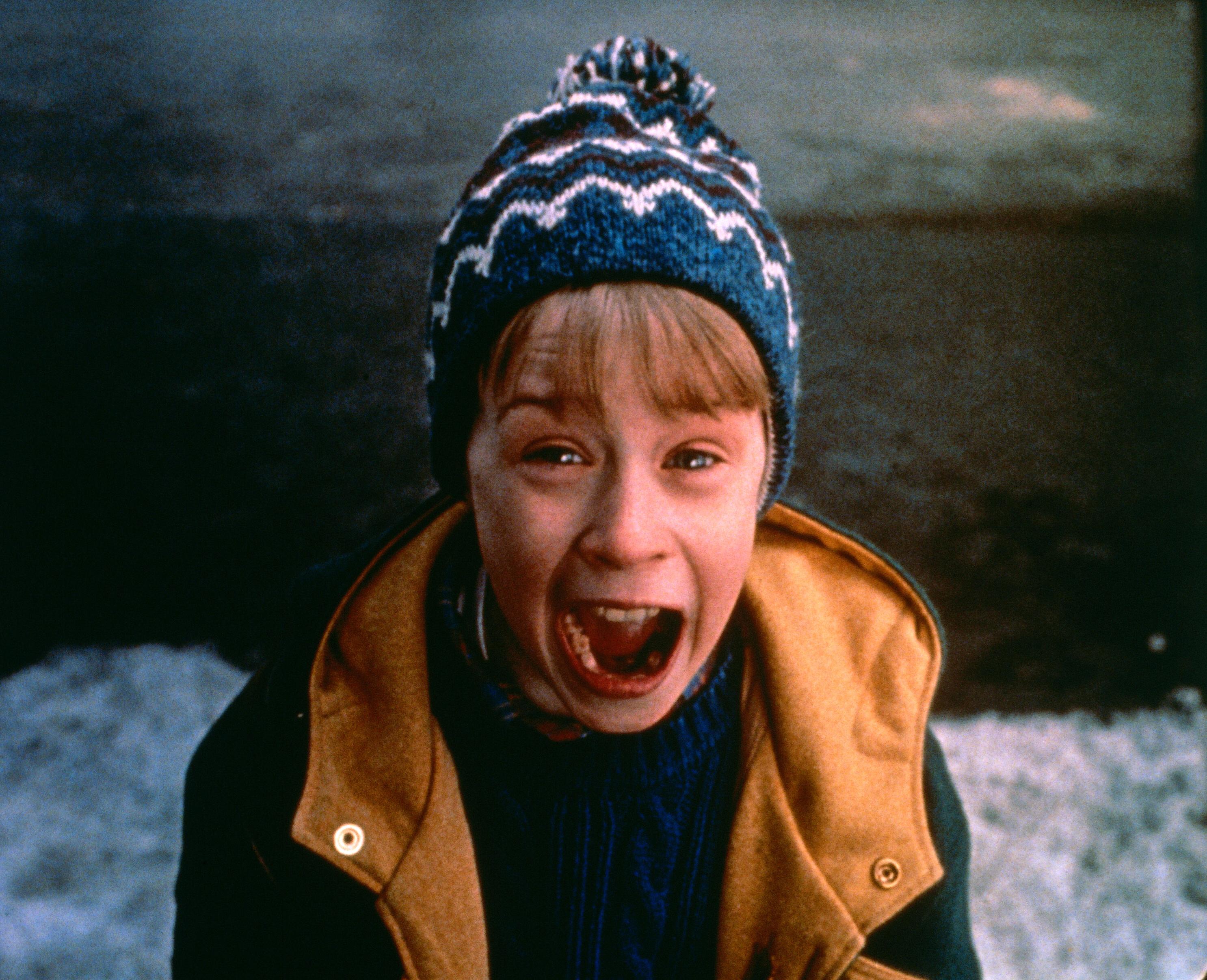 Find out if Duncan’s Toy Chest in Home Alone 2 is a real store? 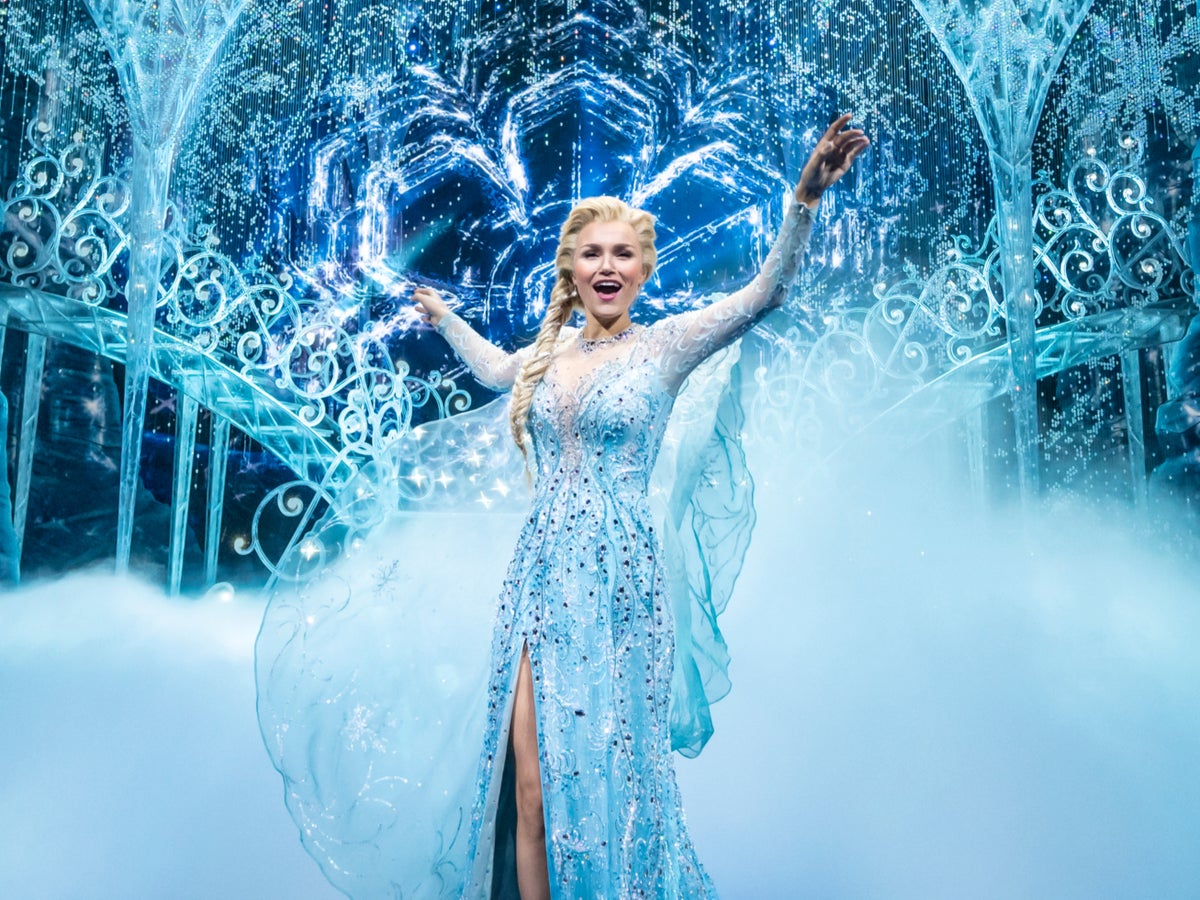 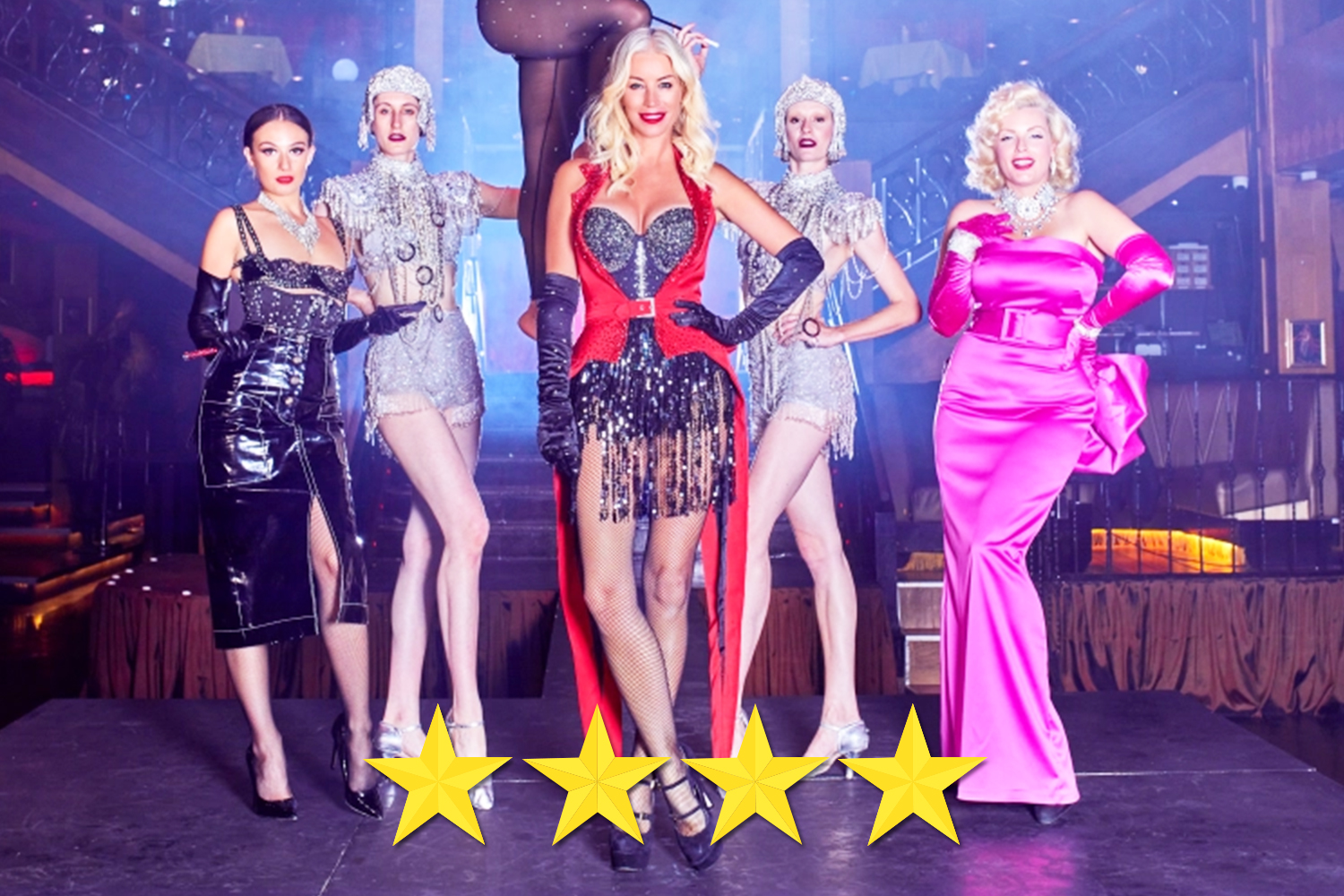 Cabaret All Stars, hosted by Denise Van Outen, is a raunchy extravaganza 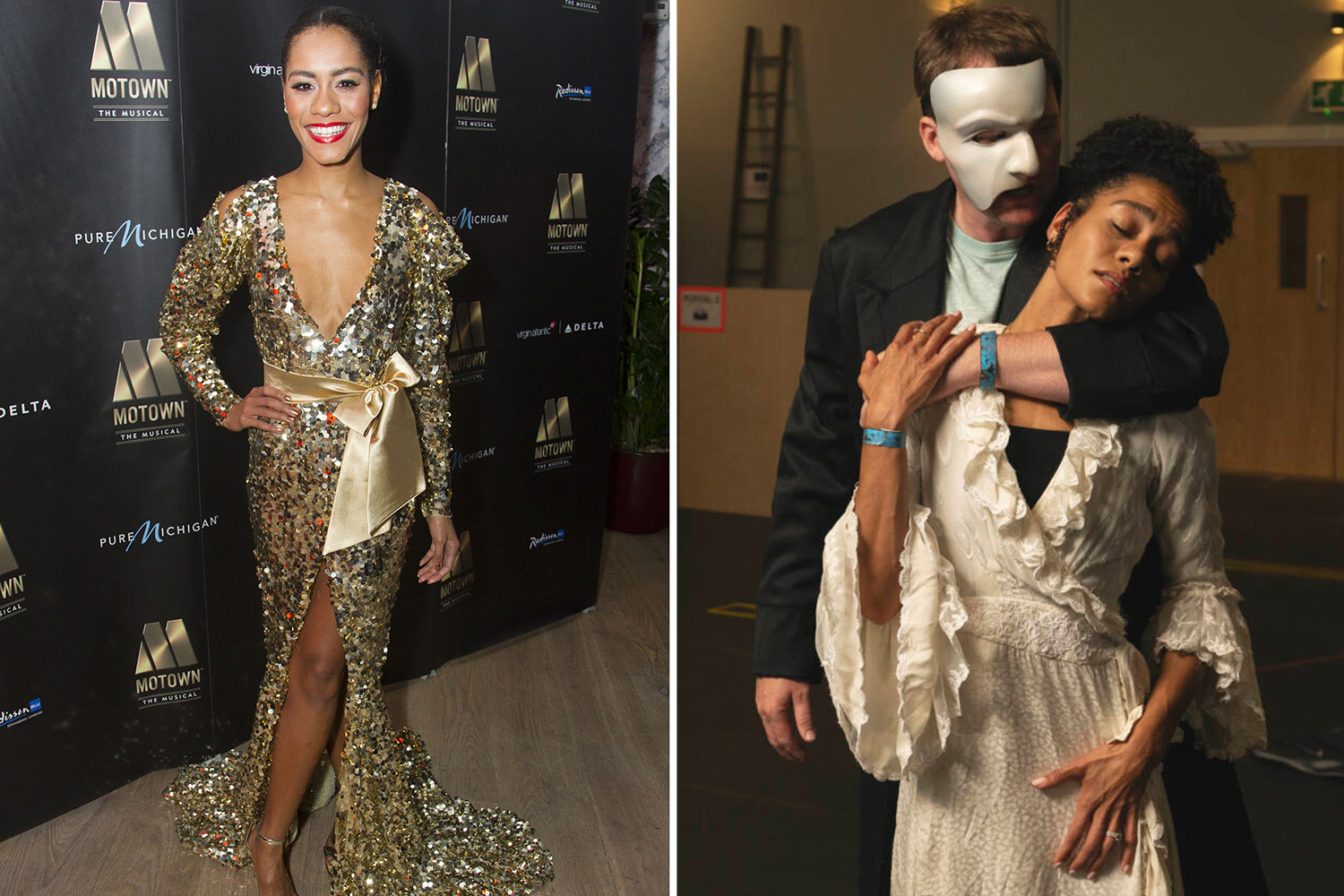 She has the most fantastic voice, and as her life falls apart you can't help by root for the showgirl – even if you can't tell mama.

It's A Sin's Douglas is a wonderful Clifford and plays his naive innocence perfectly when discovering pal Ernst Ludwig's (Stewart Clark) vile association.

The ensemble cast brings the feel of the 1920s to life and makes it hard to remember that you are in a West End theatre in London in the 2020s.

It is simply visually stunning on the round stage which moves in multiple different ways.

The costumes are fantastic and each actor fits into the machine of the play without the slightest squeak or stutter.

It's been two years of horror, but finally seeing Cabaret on stage makes it worth it.

And it's definitely true, in the words of the Emcee: We have no troubles here. In here, life is beautiful. 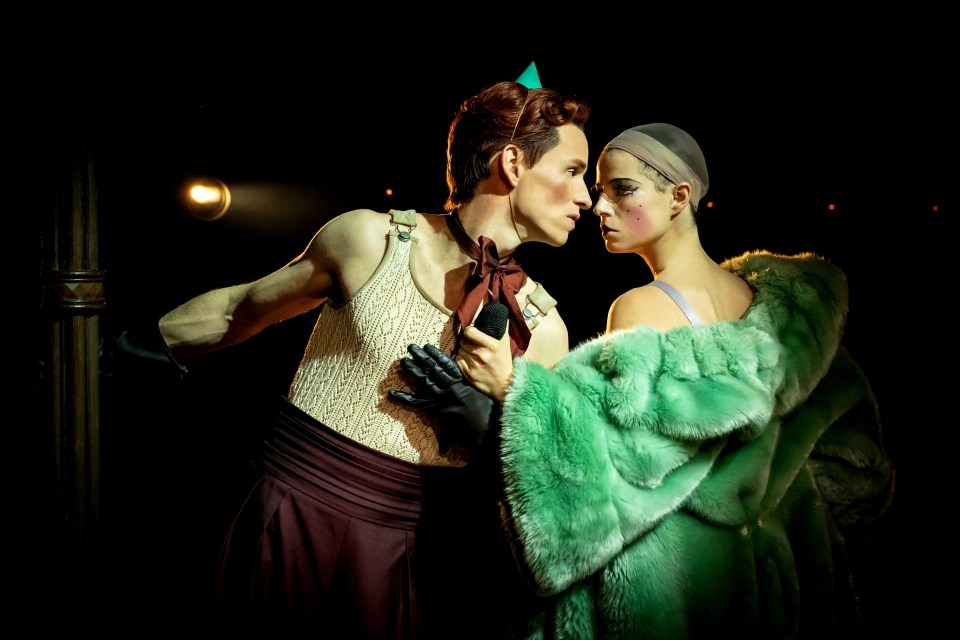 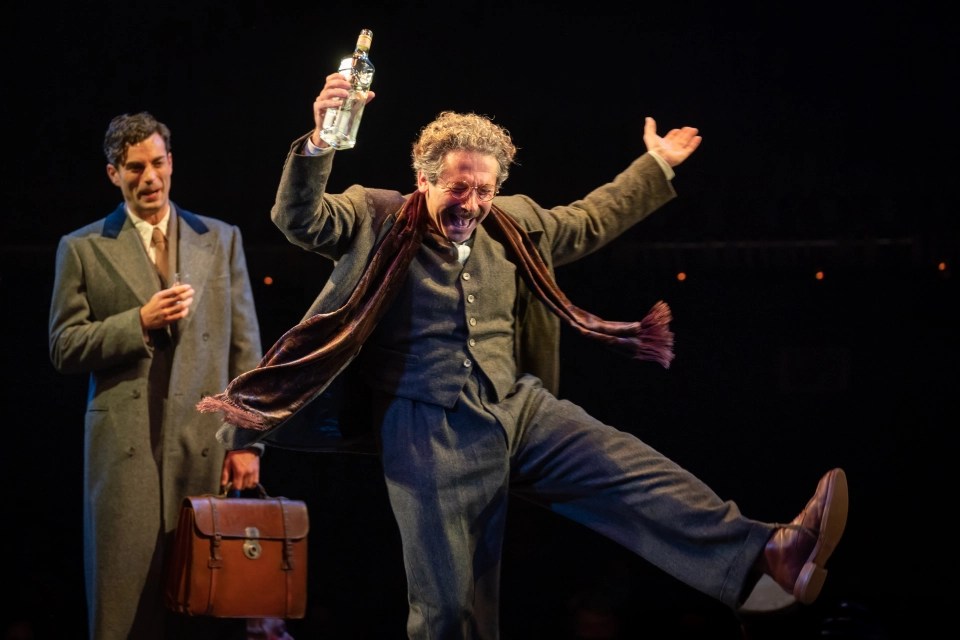 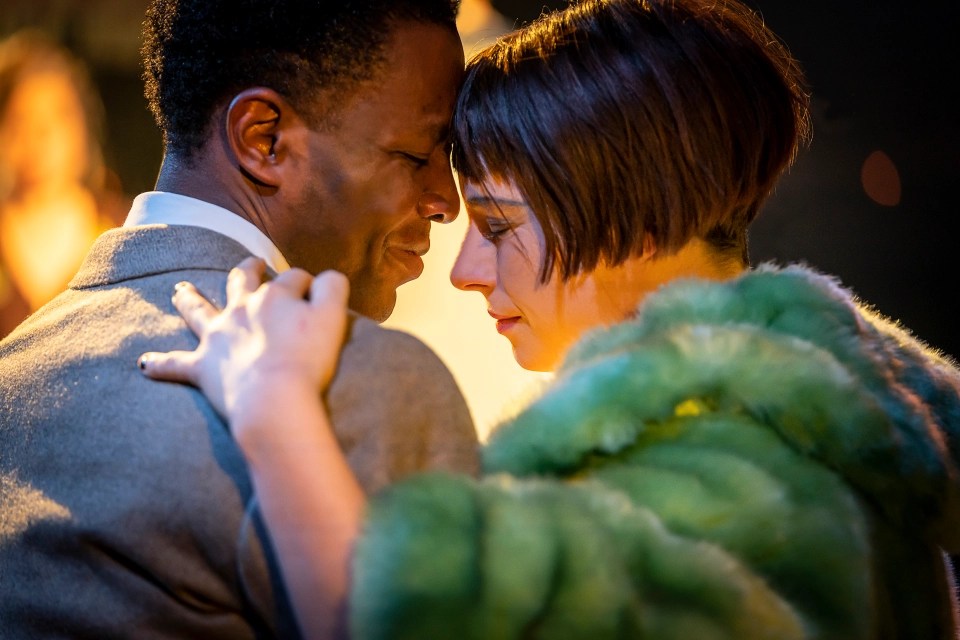 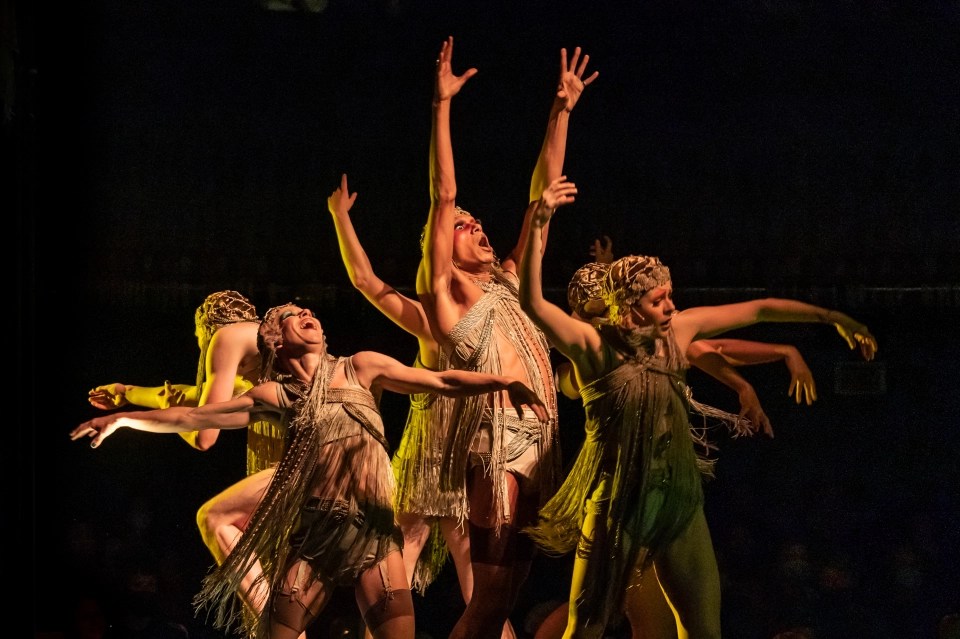