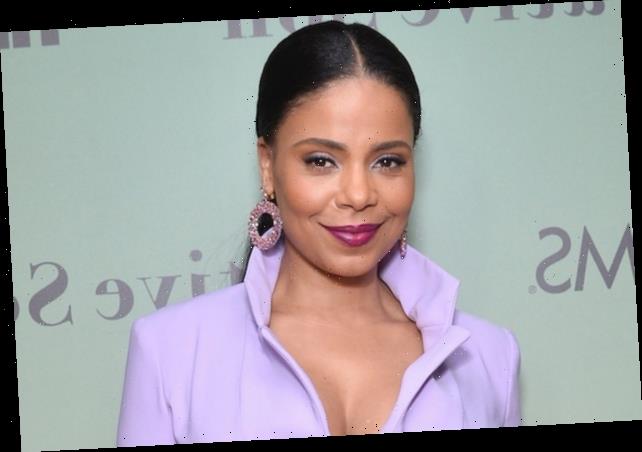 The long-awaited Succession Season 3 has added Sanaa Lathan, Linda Emond and South Korean singer and actress Jihae — one of whom will play a character with ties to the White House.

As reported by our sister site Variety, Lathan — whose previous TV credits include The Affair and Shots Fired — has been cast as Lisa Arthur, a well-connected New York lawyer.

The defending Best Drama champ at the most recent Emmys and Golden Globes, Succession aired its Season 2 finale way, way back in October 2019, but one pandemic later is now in production on Season 3.