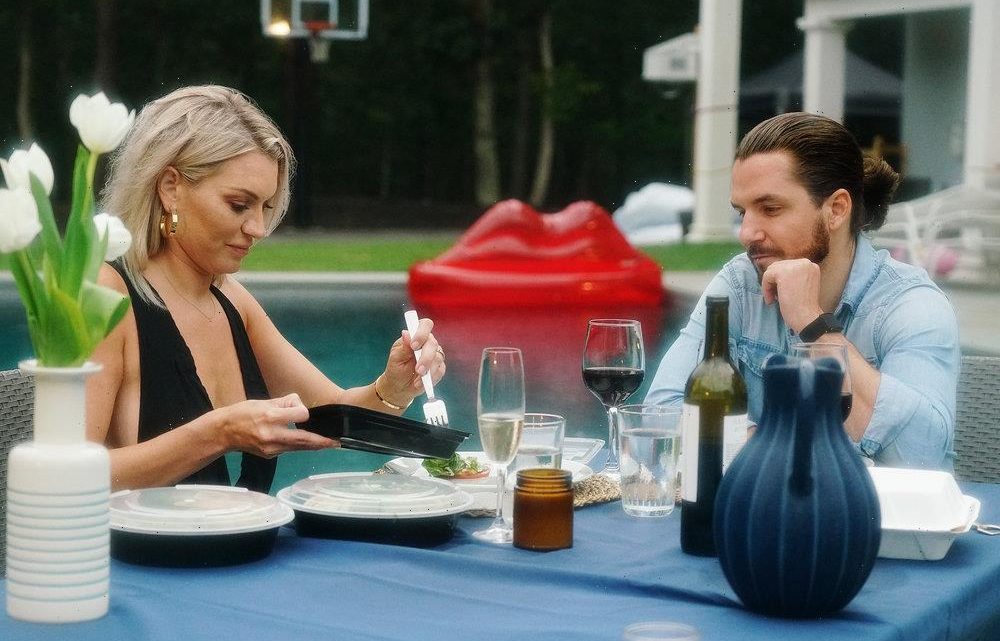 A drunken fight may have been the final straw for Lindsay Hubbard and Stephen Traversie from Summer House. Their short-lived reunion turns sour during the season 5 finale as Traversie announces, “I am out!”

The summer ends with a bang as drinks are free-flowing, but tensions are still clearly high for Hubbard. She and Traversie broke up weeks earlier when he didn’t quite deliver for her quarantine birthday. She expressed disappointment in his efforts and he left the house. But he made his way back to the house after sending a steady stream of flowers and the couple planned to try again. However, the drunken night seemingly put an end to their efforts after Hubbard tells Traversie to “shut the f**k up.” 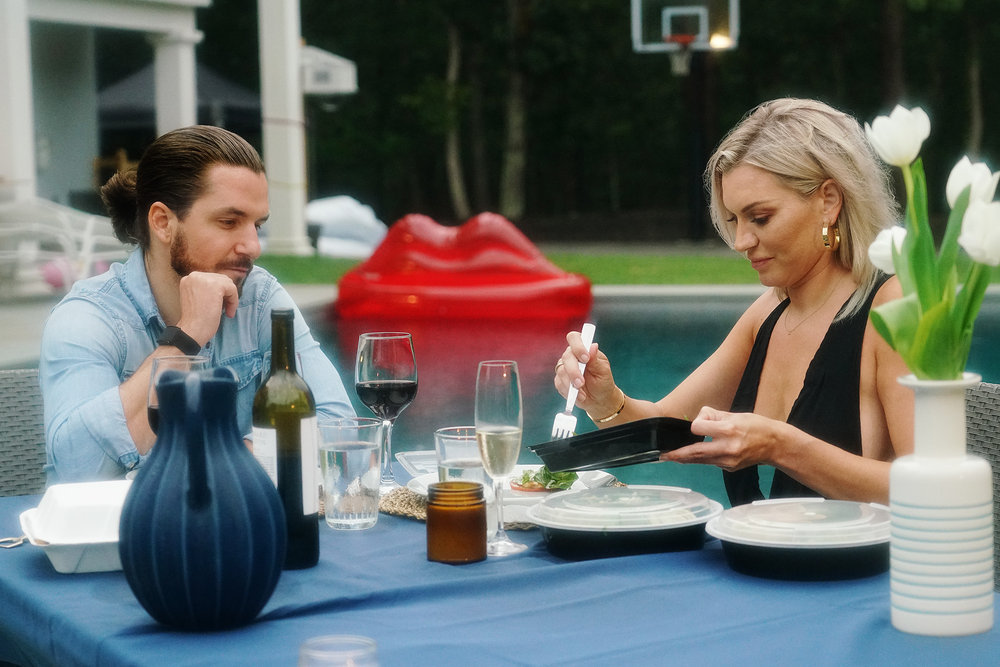 The season ends with a booze-fueled night (shocker). A season finale preview clip shows that some cast members are seemingly drunker than others with Hubbard being so drunk she had trouble forming a sentence.

Friends were in different areas of the house. Danielle Olivera is seen dancing on a table as Kyle Cooke, Traversie and Carl Radke are making food. Hubbard seems irritated and she grumbles at Traversie when he suggests getting her some coffee. “I mean why is it that you’re so boring sometimes?” she says slurring her words. “Like I can’t live my f**king life.”

She goes to hug Traversie but instead, she drunkenly leans into him. “You have to wake up,” he says to her.” Look at me.” Meanwhile, the other house members are either dancing or going to bed. Hubbard decides she too is ready for bed. “Come on, I want you to help me,” she says to Traversie.

She marches off to bed, but Traversie wants to stay up and party with the remaining cast members.

Is it over for good for Lindsay Hubbard and Stephen Traversie?

The fact that he didn’t follow her to bed starts to get Hubbard heated. Traversie continues to have fun upstairs with some of the guys and Hubbard wonders where he is from bed. That’s when she starts to send him text messages, beckoning him to get downstairs. Her messages begin with “Come hang with me” as she starts to wonder, “What is this a f**kng circus?”

But then she gets annoyed. “Stephen. Come downstairs now” is the next message. Followed by, “STOP IGNORING ME. COME DOWNSTAIRS!!!” Frustrated that Traversie isn’t answering her texts, Hubbard leaves her bedroom and goes back upstairs.

She looks Traversie directly in the eye and says, “If you don’t care about your f**king girl then leave.” Hubbard points to the door. “You can’t stay here and hang out. I don’t give a sh*t. She storms off as Cooke tries to calm her by saying everything is fine. Cooke then turns to Traversie and says, “Good luck with that.”

Indeed, because when Traversie finally arrives in the bedroom, he and Hubbard get into an explosive fight. “You really don’t want me here I’m gone,” he calmly tells her. “You can do whatever the f**k you want.”

She gets in his face telling him he thinks he’s the smartest person in the room. “This is how you’re acting and you expect me to propose to you?” he asks her. That’s when she tells him to “shut the f**k up” which triggers him to reply, “I am out.”