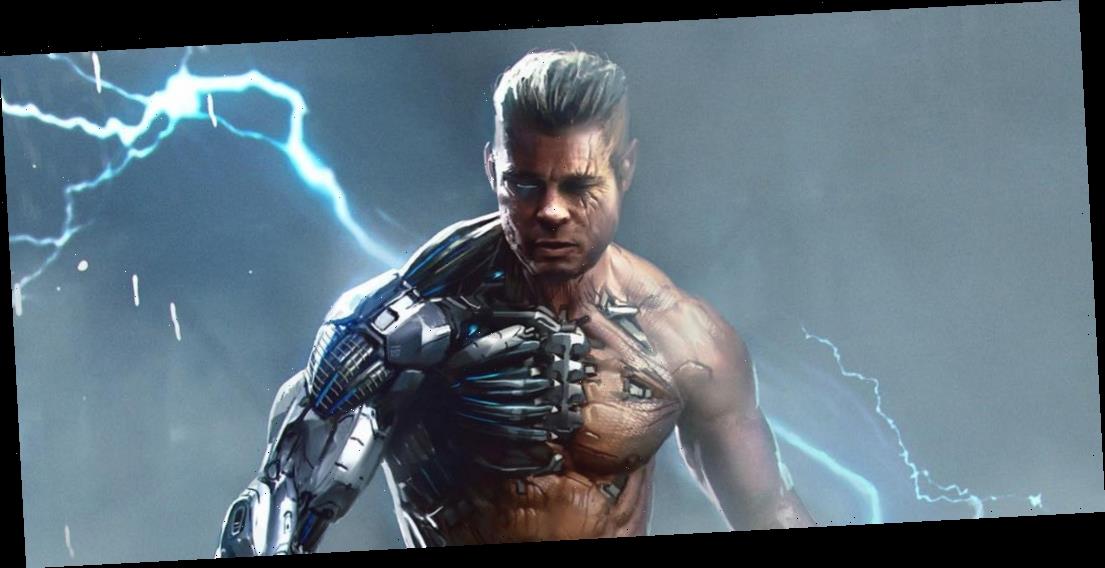 Want to see concept art of Brad Pitt and Viggo Mortensen as Cable in Deadpool 2? Are you ready for Terror to debut in the second season of The Boys? Want to see some creepy alternate designs for the Skrulls in Captain Marvel? Want to know more about Red Guardian before Black Widow comes out? What would a movie with three different versions of Joker be like? All that and more in this edition of Superhero Bits.

Karl Urban has confirmed that Billy Butcher‘s canine sidekick Terror will be appearing in The Boys season two.

The season finale is upon us in the new promo for Black Lightning, “The Book of War: Chapter 3 – Liberation”

Warner Bros. canceled the premiere for the animated movie Superman: Red Son due to coronavirus concerns.

Supergirl gets turned into a personal bodyguard in the promo for the upcoming episode of the show’s fifth season.

New set photos from The Falcon and the Winter Soldier appear to show Wyatt Russell as Captain America.

A new rumor says Hawkeye may be wearing one of his classic outfits from Marvel Comics in the Disney+ series.

Celebrity hookups and first dates: How your favorite stars met and got together