Home » TV and Movies » Superhero Bits: James Gunn Has an Idea for a Drax and Mantis Movie, Tom Ellis Back for 'Lucifer' Season 6 & More 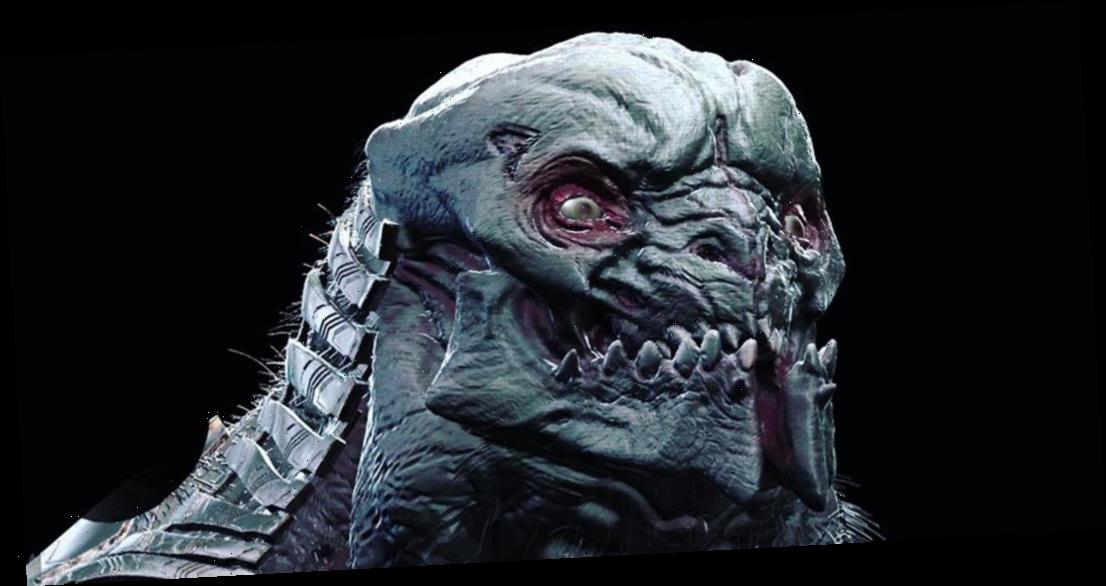 Superhero Bits: James Gunn Has an Idea for a Drax and Mantis Movie, Tom Ellis Back for 'Lucifer' Season 6 & More

Would you want to see a Drax and Mantis spin-off movie from Guardians of the Galaxy? Did you hear Supergirl star Melissa Benoist is having a baby? When is Stargirl premiering on DC Universe and The CW? Do you want a refund on Emerald City Comic-Con tickets due to coronavirus concerns? What Marvel Legends toys are coming later this year? All that and more in this edition of Superhero Bits.

Neil Gaiman’s Sandman comic series is getting turned into an audio drama series by Audible and DC Comics.

A non-canine child is coming to our family very soon!!! ??? @christophrwood has always been an old dad by nature but now he’s going to be a real one!

Supergirl star Melissa Benoist announced that she and her husband Christopher Wood are having a baby.

Lucifer star Tom Ellis has finalized a deal to return as the titular character for the sixth season over at Netflix.

Marvel Hero Project is shining a light on Gitanjali who has invented a device to test for contaminants in water.

The Stargirl series will officially premiere on DC Universe on May 11, 2020 and will air on The CW on May 12.

Here’s a look under the helmet of my #Chitauri gorilla form the final battle in #avengersendgame. It still amazes me, the timeline from when I completed this design to it showing up in the film. As I mentioned before, this was a last minute design and once it was approved it showed up in the film in a matter of weeks. Anyways, I wanted to show what I did under the helmet. Kind of glad they kept the helmet on in the film. I think I prefer that look. #avengers #endgame #mcu #marvel #conceptart #creaturedesign #zbrush #keyshot #childrenofthanos

Emerald City Comic-Con badge holders can get refunds of they no longer want to attend due to coronavirus.