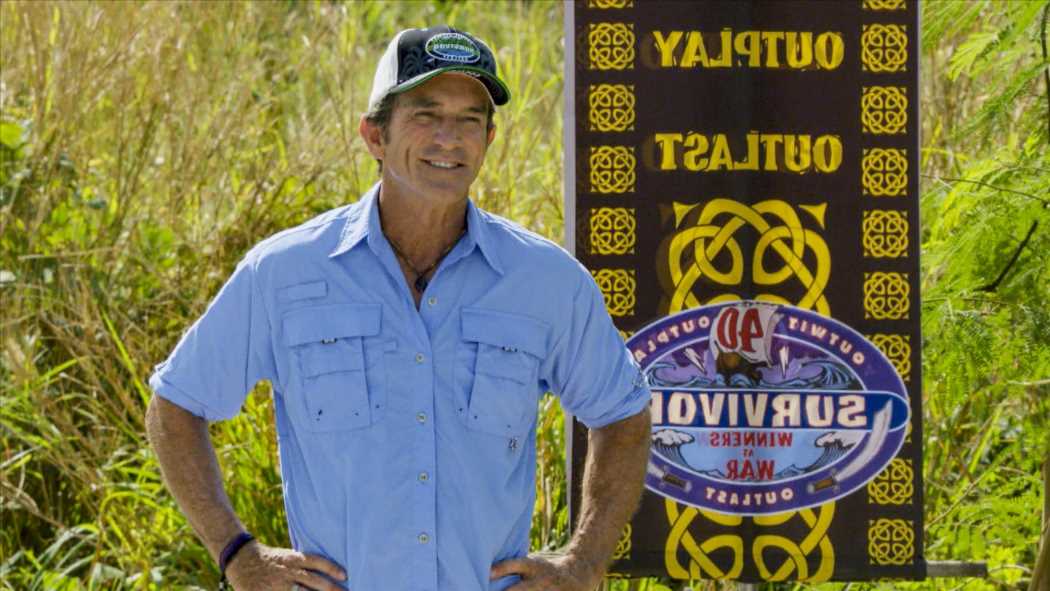 'Survivor 41' Was Almost Filmed in Georgia or Hawaii

Survivor 41’s premiere date is rapidly approaching, which means another action-packed season in beautiful Fiji — in fact, Jeff Probst says Survivor 41 is the most dangerous season yet. However, the hit CBS show almost didn’t make it to Fiji this year thanks to COVID-19. In fact, Jeff Probst says that Survivor 41 was almost filmed in Georgia or Hawaii. Here’s what went down, including why CBS chooses to film the show in Fiji.

Why ‘Survivor 41’ almost happened in Georgia or Hawaii

Survivor 41 is known for filming in beautiful Fiji, and before that, a number of exotic or challenging locations. However, the show has never been hosted in the U.S., and COVID-19 almost changed that. Working out filming became so hard, that Georgi and Hawaii were being considered.

“It was March 2020 when we made the official decision to postpone shooting Survivor 41 in Fiji. We immediately turned our full attention to finding another location and even considered shooting domestically in Georgia or Hawaii,” Survivor host Jeff Probst told Entertainment Weekly.

“It was a daily battle of whack-a-mole, as every time we thought we had a potential spot, COVID would surge and we would be back to square one,” he added.

“After trying to shoot in the summer and then again in the fall of 2020, we finally made the decision to wait it out and resume production in March of 2021 back in Fiji.”

Shooting in Fiji was an uphill battle 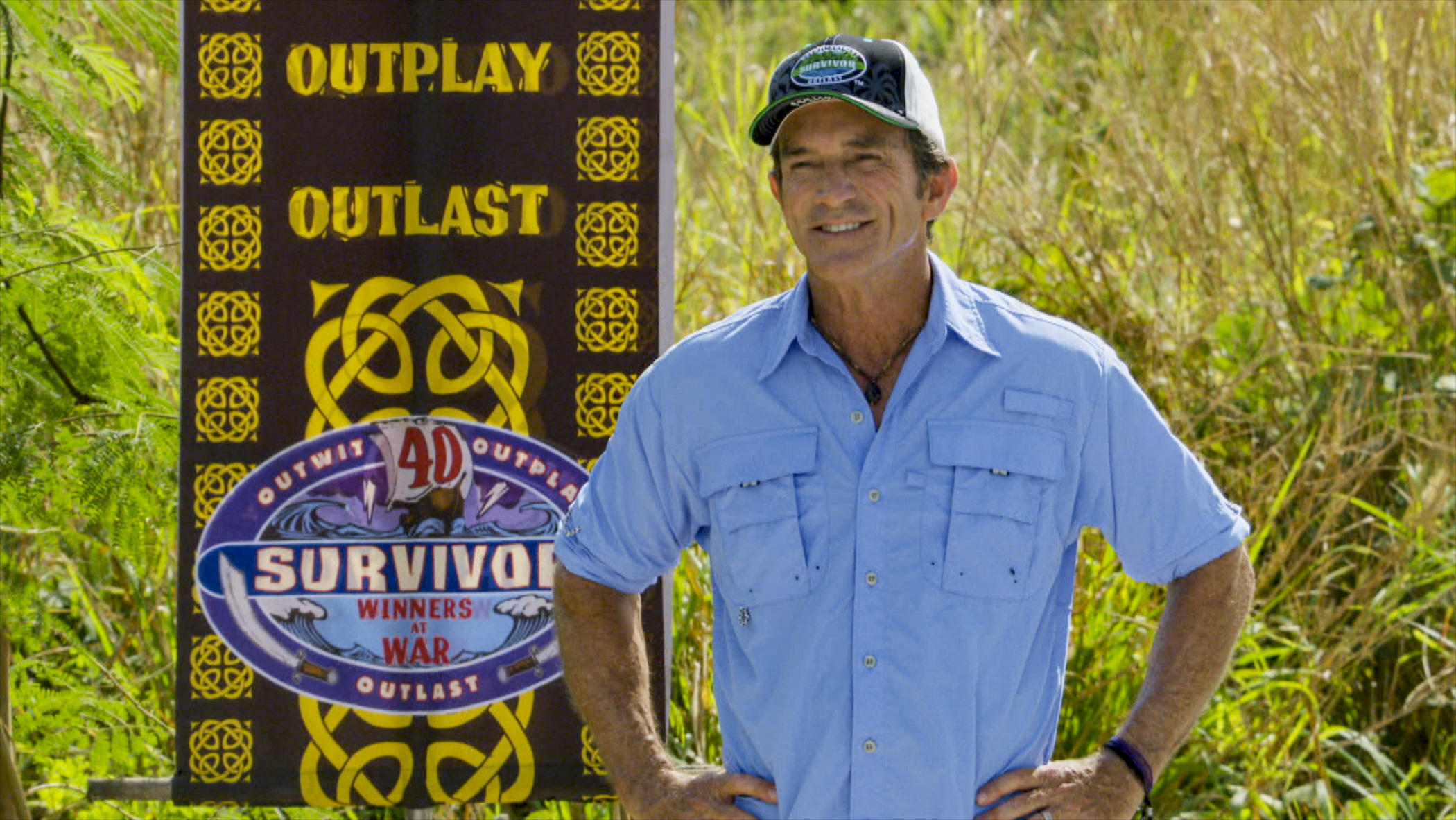 Although Jeff Probst and CBS were able to lock down Fiji for their location, there were still plenty of challenges to face down when it came to making Survivor 41 a reality. Most importantly, the team had to work out COVID protocols to ensure everyone’s safety.

“We worked with the Fiji government to create what was essentially a large bubble that consisted of several islands — including tribe camps, challenge locations, Tribal Council, and base camp,” Probst explained.

“This extended bubble would be our home for the next many months. Once every crew member and player had quarantined for 14 days and received a negative test, we were able to move freely between those islands, with no risk, because it was only our crew and we were all safe.”

Unfortunately, due to various travel policies and outbreaks, the Survivor team wasn’t able to fly in every crew member to help put the new season together. Probst said this was the biggest challenge of all, as the team is like one big family.

Why does ‘Survivor’ film in Fiji? 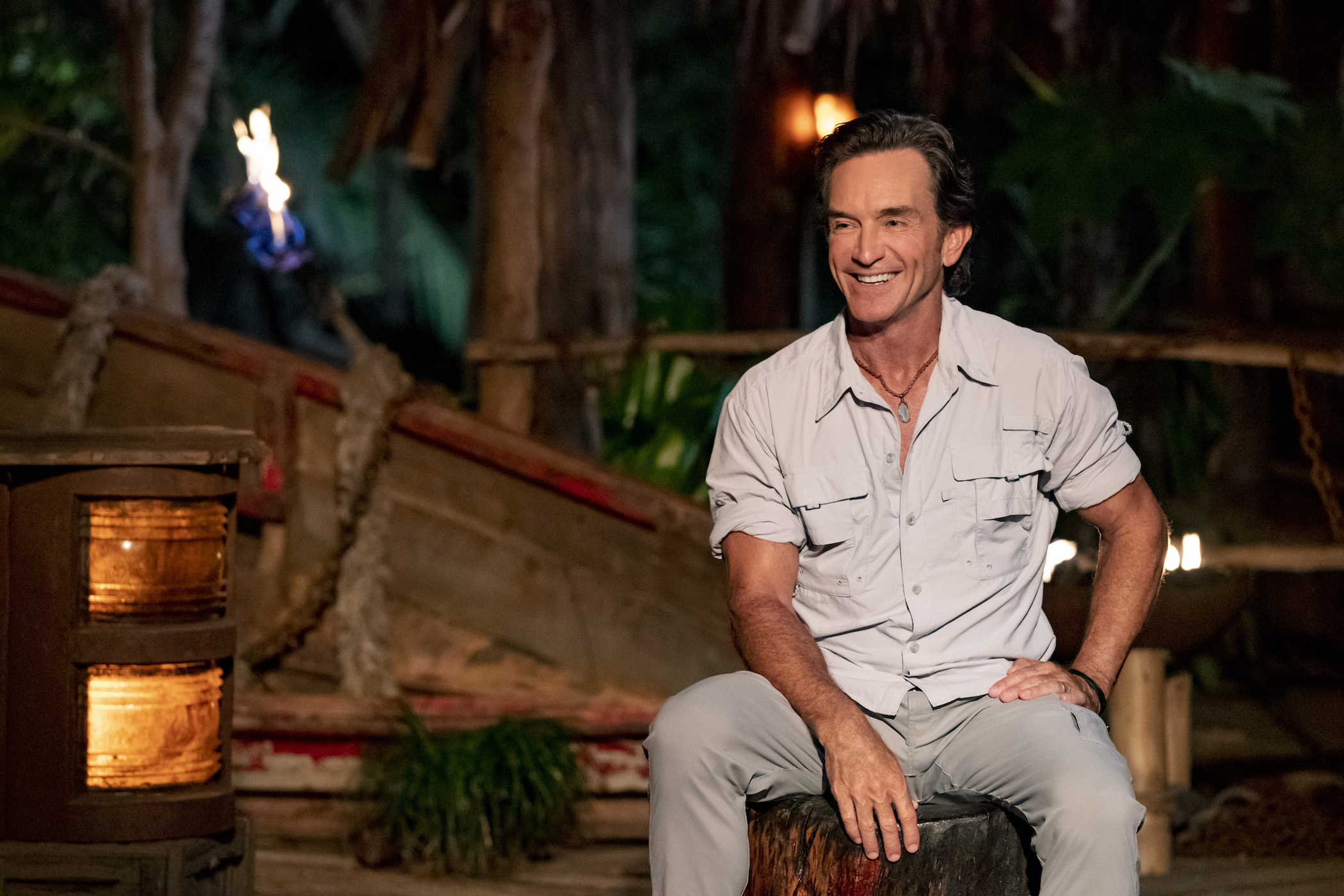 Fiji has become Survivor’s go-to when it comes to filming, and it seems unlikely that this is going to change anytime soon. One reason why is money — filming in Fiji results in massive rebates for CBS and Survivor.

“I think we have never paid out such a large rebate,” said Fijian Minister for Finance Aiyaz Sayed-Khaiyum of the rebate.

“And that is a fact of integrity of much we have spent by the Survivor series in Fiji and we are getting 47% of that spent and many Fijians have benefited from when the show was shot in Mamanuca and Mana Island [sic],” he added.

“Fiji offers us everything that we want. Incredibly beautiful water that you can see down 30 feet, beaches that are amazing, a government that is working with us, local labor that loves to say ‘Bula!’ every day because they’re just happy you’re here. And our crew has never been as happy. We actually have decent accommodations to do this show out in the jungle. It’s a win-win-win,” Probst previously told EW.