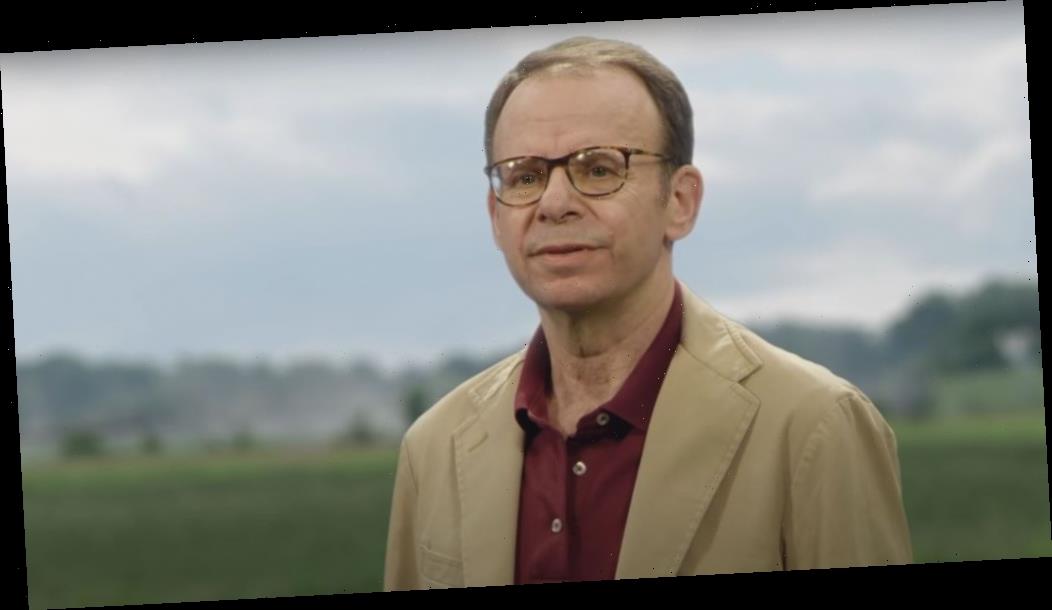 UPDATE: A suspect has been arrested in the assault on actor Rick Moranis in New York City, according to a report in the New York Post.

A 35-year-old man is being held in Central Booking Saturday night, according to the report. No name has been given, but he was desribed as a Manhattan resident with a history of 13 arrests, including five for felonies.

UPDATED at 12:25PM PT with statement. Actor Rick Moranis was punched in the face by a random passer-by on New York City’s Upper West Side and police said the assailant remained at large Friday.

A rep for the 67-year-old comedy star said in a statement provided to Deadline that Moranis is “fine but grateful for everyone’s thoughts and well wishes.”

Moranis was taking an early-morning walk Thursday near his home (see video clip below) when he was struck on Central Park West near West 70th Street.

The New York Police Department said the assailant used a closed fist to punch Moranis. The video shows the attacker take a sudden step toward Moranis and delivering the punch before resuming his gait as his victim remained on the ground. The attacker was wearing black, including an “I Love NY” sweatshirt.

Initial press reports said Moranis sought treatment at a local hospital for pain in his head, back and right hip before reporting the attack at a police station.

Moranis, whose many credits include Honey, I Shrunk the Kids, Ghostbusters and Spaceballs, retreated from Hollywood more than 20 years ago after the death of his wife, Ann, to focus on raising their two children. His appearance in a recent commercial for Mint Mobile, alongside fellow Canadian Ryan Reynolds, gained wide notice because of the actor’s long absence from the spotlight.

In the spot, Reynolds introduces Moranis by calling him someone “we’ve all gone too long without.” Moranis then self-deprecatingly jokes that he “really need(s) to get a phone.”

Entertainment figures reacted on Twitter with agitation to the reports about the attack. Chris Evans said his “blood is boiling” and Josh Gad said the “rage I am feeling right now is beyond words.”

James Woods joined in, for a change in accord with his fellow actors. “Finally! The one thing every American can agree on,” he tweeted, saying the attacker “should be boiled in oil alive.”