Home » TV and Movies » Tara Reid Believes Fifth American Pie 'Will Happen' Eventually, Script Is 'One of the Best Ones' 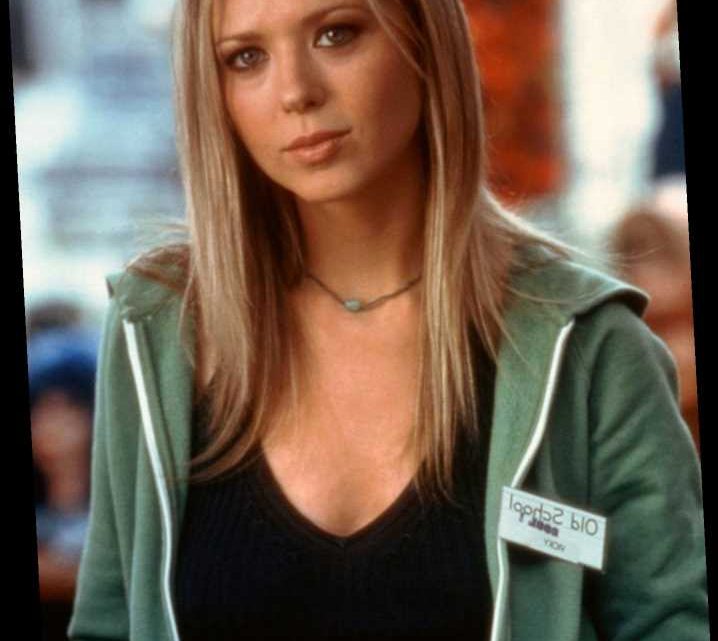 Tara Reid Believes Fifth American Pie 'Will Happen' Eventually, Script Is 'One of the Best Ones'

Tara Reid is eager for another American Pie sequel.

"Okay, I can't tell you when because I don't really know when, because we have to get all the actors and at the same time to get our schedules together," Reid said, adding coyly, "There is a script out there. I'll put it that way."

Of the screenplay draft she has read, Reid — who played Vicky in the films — said it's "one of the best ones" in the series, going on to add, "It's amazing." Reid also told ET that the core cast has remained in contact throughout the years. "We all stay in touch in different ways," she said. "When you grow up with someone and you get your first breaks with someone, you can never forget that."

American Pie 2 hit theaters in 2001, with a third installment, American Wedding, in 2003. Most recently, much of the cast worked together for 2012's American Reunion.

Flight, hotel prices set to take off as more people get vaccinated against COVID-19
Recent Posts