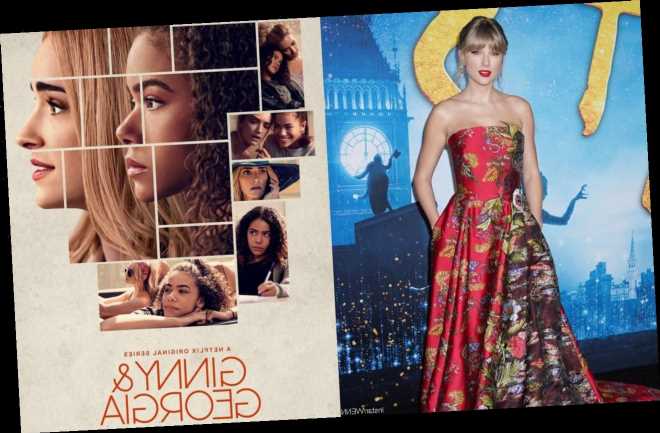 The Sarah Lampert-created drama series upsets the ‘Shake It Off’ hitmaker and her fans after its season one finale features 15-year-old Ginny taking a jab at the pop star’s love life.

AceShowbiz –Taylor Swift has laid into Netflix bosses and writers behind TV show “Ginny & Georgia” for including a “deeply sexist” joke about her love life in the season one finale.

The pop superstar’s fans initially took issue with the throwaway line on Sunday night, February 28, after viewing episode 10 of the comedy-drama, which focuses on the life of a mixed race teenager and her young mother in a fictional New England town.

The instalment in question was written by creator Sarah Lampert and Debra J. Fisher, and featured the mother and daughter arguing about relationships, as 15-year-old Ginny quipped, “What do you care? You go through men faster than Taylor Swift.”

The backlash was swift as the singer’s devotees took to social media and turned “#RespectTaylor” into a trending topic, and the “Shake It Off” hitmaker herself has now weighed in on the controversy, making it clear she wasn’t laughing.

“Hey Ginny & Georgia, 2010 called and it wants its lazy, deeply sexist joke back,” Taylor tweeted on Monday. “How about we stop degrading hard working women by defining this horse s**t as fuNny (sic).”

She then turned on Netflix officials, with whom she had worked for her hit 2020 documentary “Miss Americana“.

“Also, (Netflix) after Miss Americana this outfit doesn’t look cute on you,” she added, alongside an emoji of a broken heart. “Happy Women’s History Month I guess.”

Taylor Swift called out ‘Ginny and Georgia’ for taking a jab at her love life.

Representatives for Netflix or the “Ginny & Georgia” writers have yet to comment on the uproar.