The Teen Mom star's offspring were practically unrecognizable in the sweet snap shot by their grandpa Jeff Simms. 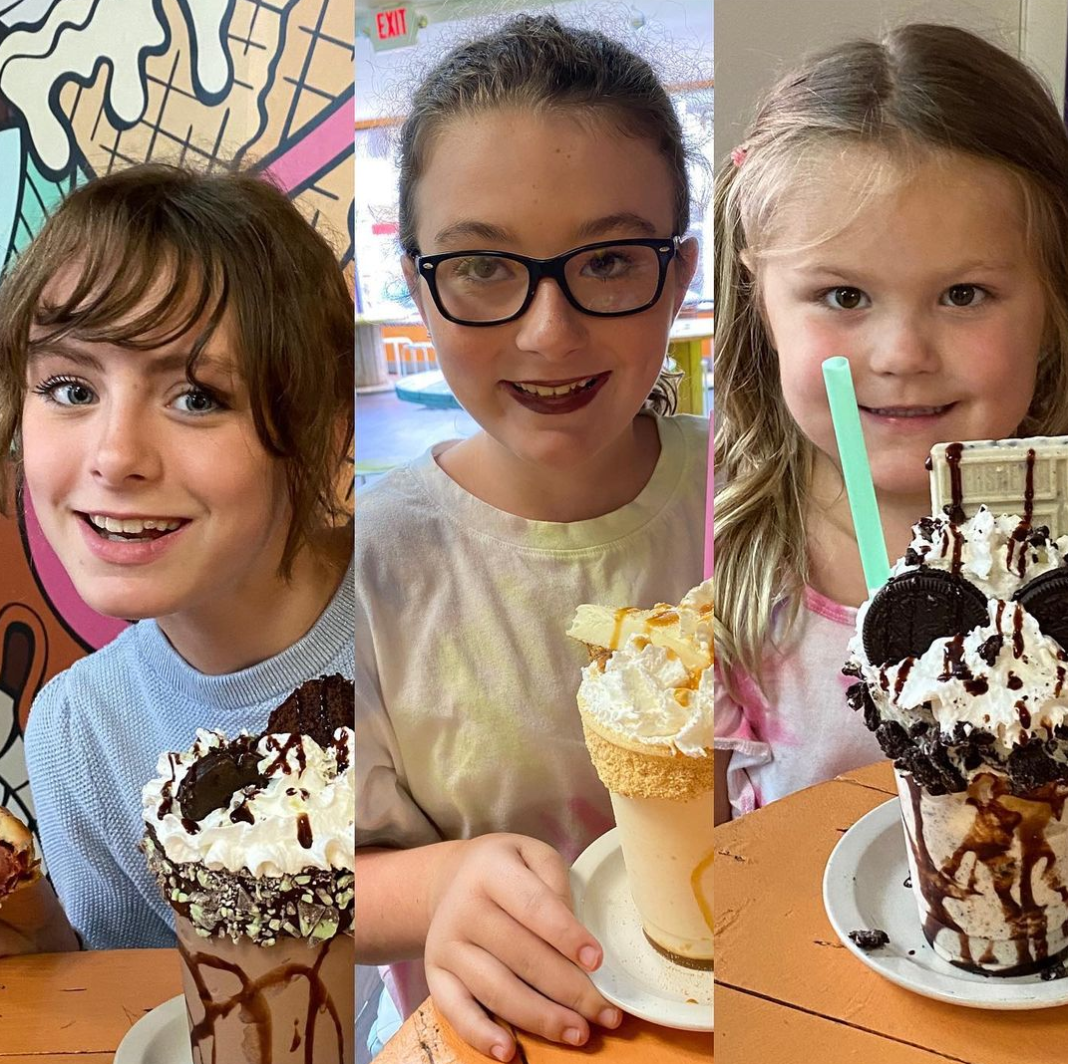 Aleeah debuted cute bangs and a hint of mascara, whilst Ali wore a sweet of dark lipstick during a trip to the ice cream parlour.

One fan wrote beneath the post: "Wow the twins look so grown up now! ❤️"

Another shared: "They’re getting so big!"

As the snap did the rounds on Reddit, one more remarked: "Aww beautiful they are getting so grown up beautiful girls💖💙" 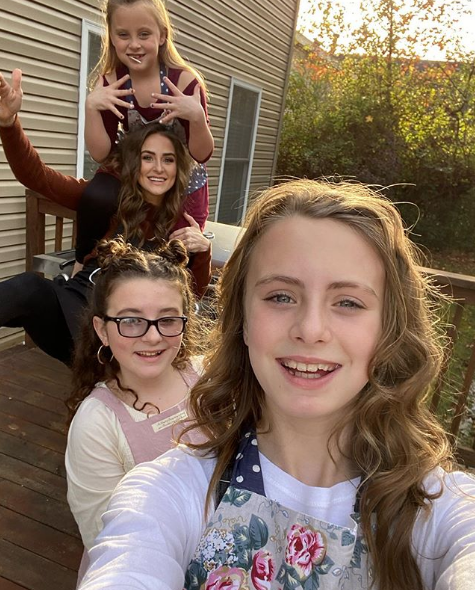 As another added: "everyone’s saying remi looks like miranda, but i see poppaw jeff!"

Despite not having a successful relationship, Leah, 29, and the twins' dad Corey Simms have been able to co-parent successfully, despite their 2015 blip when Leah lost custody of the girls due to her drug addiction.

Now, Corey and Leah have 50/50 custody of their daughters and they are superb parents to them.

What's more, since Ali was a baby, Corey and Leah were fully dedicated to her health as she was diagnosed with muscular dystrophy. 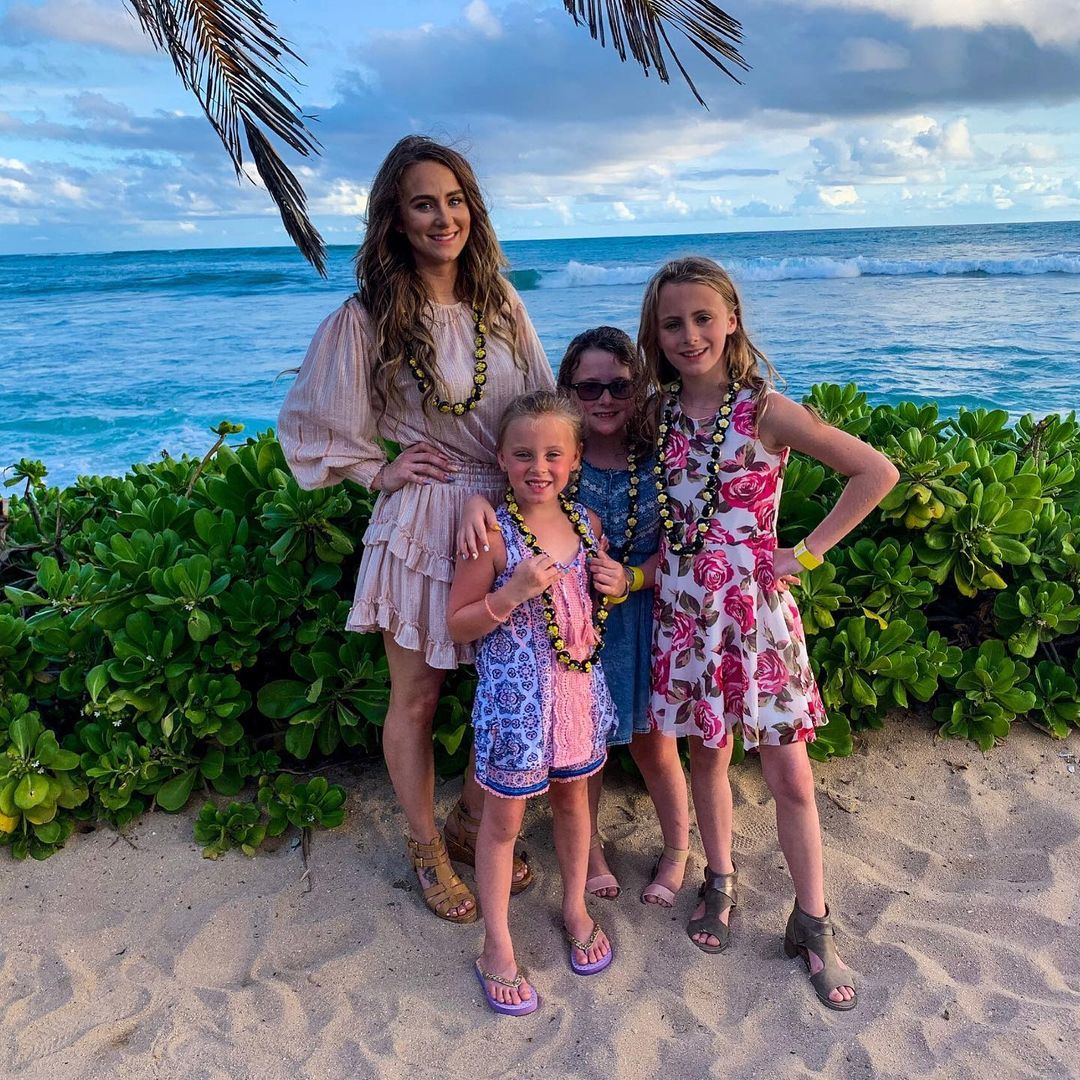 Leah learned some amazing news about her daughter Ali's muscular dystrophy battle in a promo video for an upcoming episode.

In the preview, Leah sits down with the 11-year-old as they prepare for a virtual appointment with her doctor.

Leah, 29, asks her daughter if she's excited for the meeting, in which Ali responds "yep" with all smiles.

Ali then requests her father to attend the video chat as well via Facetime.

During the appointment with Dr. Tsao, he had some exciting news to share regarding Ali's diagnosis.

After confirming that Ali received her power wheelchair, Dr. Tsao encouraged the preteen to use it as much as possible. 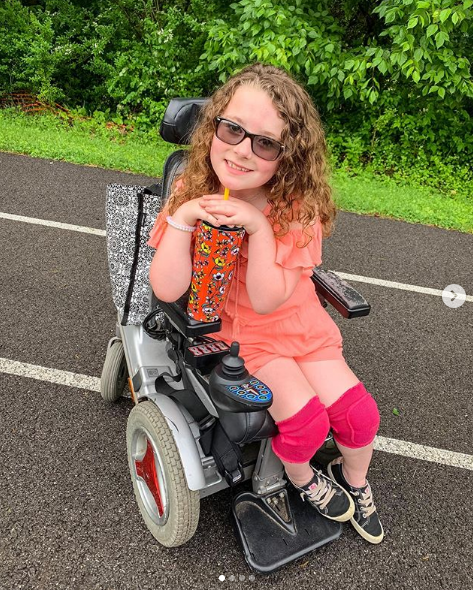 Clare Crawley Is Getting Breast Implants Removed After Health Issues