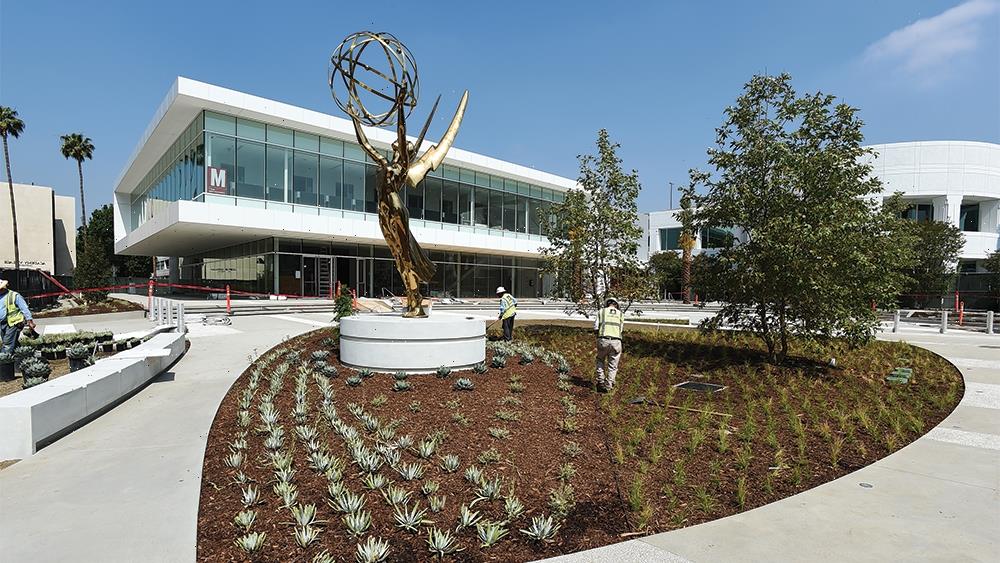 The Television Academy has announced plans to hire a senior executive in its membership department that will focus on driving new member outreach and community engagement as part of its diversity, equity and inclusion (DEI) initiatives.

The hiring is a result of an evaluation of the Academy’s membership, policies, procedures and DEI protocols that has recently been completed by ReadySet, a consulting firm that had been hired by the org to identify key focus areas.

“As content creators with a global reach, we have a responsibility to address the lack of diversity, equity and inclusion within our industry. Our organization is grounded in the values of excellence, service, community and impact; and, therefore, we have an important role to play in leading industry change with thoughtful and purposeful action,” said Frank Scherma, chairman and CEO of the Television Academy.

But ReadySet identified three areas where the org needed work: One, “Members sought greater transparency, accountability and communication from the Academy, particularly from the Board of Governors and the organization’s leadership”; two, “Members perceived a lack of diverse representation across leadership bodies, including executive leadership, the Board of Governors, and Peer Group Executive Committees”; and three, “DEI initiatives, actions and communications from the Television Academy appear performative and reactive, and members voiced a desire for future DEI work to be substantive, and come from a proactive standpoint.”

Next up, the Academy said its newly formed DEI leadership task force will develop, deploy and monitor an action plan over the coming months to ensure that diversity, equity and inclusion principles are fully integrated into the organization’s overall mission.

“It’s one thing to commission a study to formally identify issues within our organization, but it’s critical to commit to change. This change is not about any particular program or competition, it’s about systemic change across the organization. We are setting strategic objectives and creating goals that will deal directly with the challenges, and we are committed to holding ourselves accountable and sharing our results,” said Scherma.

Invitations to fill out the DEI survey were sent to more than 16,000 members, with 4,128 responding (including 61 governors) — a 28% rate that the Academy said was higher than any other survey in the org’s history. ReadySet also interviewed 36 members and 11 governors as part of a focus group.

Omicron 3 times more likely to transmit in households than Delta