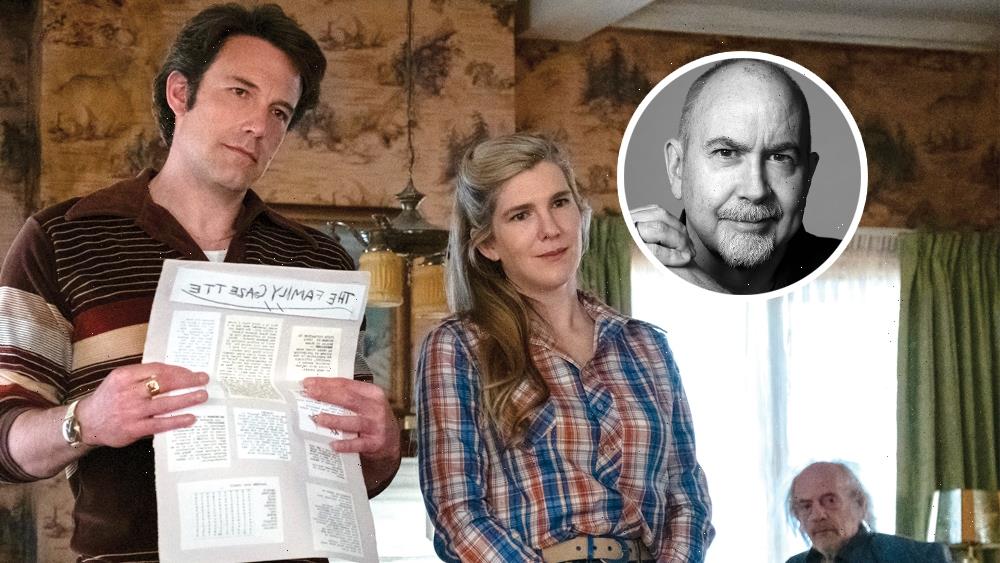 William Monahan’s superb adaptation of J.R. Moehringer’s wonderful coming-of-age memoir hit me right in the throat. Like J.R., the protagonist of the film, I lost my own father when I was 7 years old, not to a divorce, but to cancer. Also like that young man, I spent the rest of my youth cobbling together a small army of father figures who raised me to be the man, and ultimately, the writer I became.

There was my brother Tom, 10 years my senior, a New York cop who taught me not to take any shit from people; there was Mr. Canzoneri, my best friend’s dad, who showed me the ultimate kindness by allowing his home to be my own as well; Louie the Butcher (an actual butcher, not a mobster) who was my first boss, who taught me the value of hard work. There were teachers, baseball coaches and ultimately, most importantly, myself. I took something from each one, or more accurately they each gave me something.

With deftly placed brush strokes, Bill Monahan paints a warm picture of the chaotic yet loving village that raised J.R. Dysfunctional though it may seem, it was his disgruntled, constantly farting grandpa; his harried, doting mom; the neighborhood barflies; and most importantly his uncle, a street-wise, self-educated bartender beautifully played by Ben Affleck whose love and support allowed him to soar.

By the time J.R. becomes his own man, a Yale grad and intern for the New York Times, he is more than ready to slay the dragon that his biological father represents. Bill Monahan’s “The Tender Bar” is a poignant reminder that there is no such thing as a self-made man.

Winter is the creator of the HBO series “Boardwalk Empire,” “Vinyl” and the writer of the screenplay “The Wolf of Wall Street.”