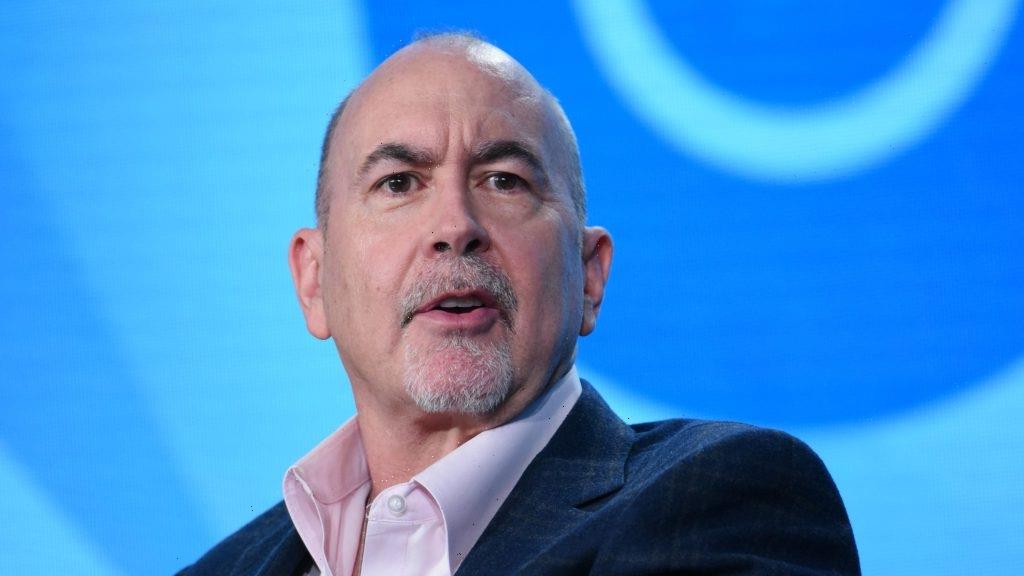 EXCLUSIVE: The Wolf of Wall Street and The Sopranos scribe Terence Winter has been set to write the script for Otherwise Illegal Activity, based on the true story of a recently de-classified undercover operation. The film is centered on an American convict recruited from behind bars by the Joint Terrorism Task Force to infiltrate the circle of a prominent community leader suspected of harboring large-scale plans to commit acts of terrorism on U.S. soil.

Baker, Hardy, Thames, and Sidon originated the project and introduced to the marketplace via a confidential video pitch by the undercover operative. The Hideaway Entertainment bought the pitch after winning a heated bidding war for the story and will finance.

The Hideaway Entertainment’s Matthew Rhodes said that “Terry’s insight into the world of crime and corruption and his meticulous approach to crafting complex and layered characters makes him a perfect fit for this movie.”

Hardy & Baker called Winter “a masterful storyteller with an undeniable talent for crafting powerful, character-driven worlds that bring rich, complex, and morally ambiguous stories to life in a thought-provoking, resonant, and singular way.”