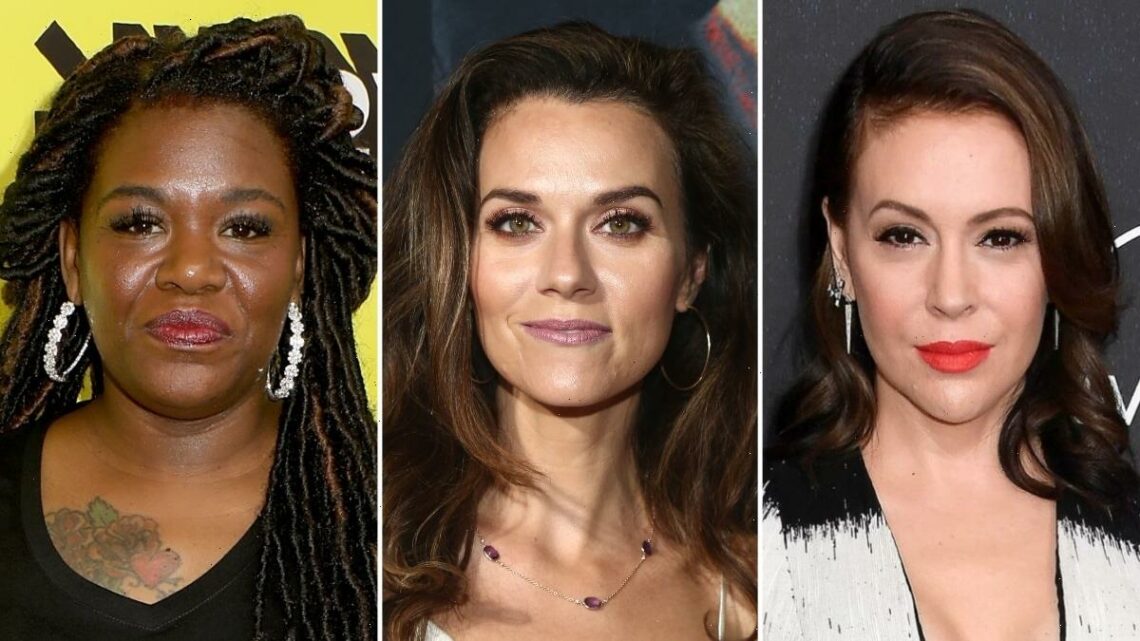 ”The time to fight for our reproductive health & rights is now!“ actress Alyssa Milano tweeted 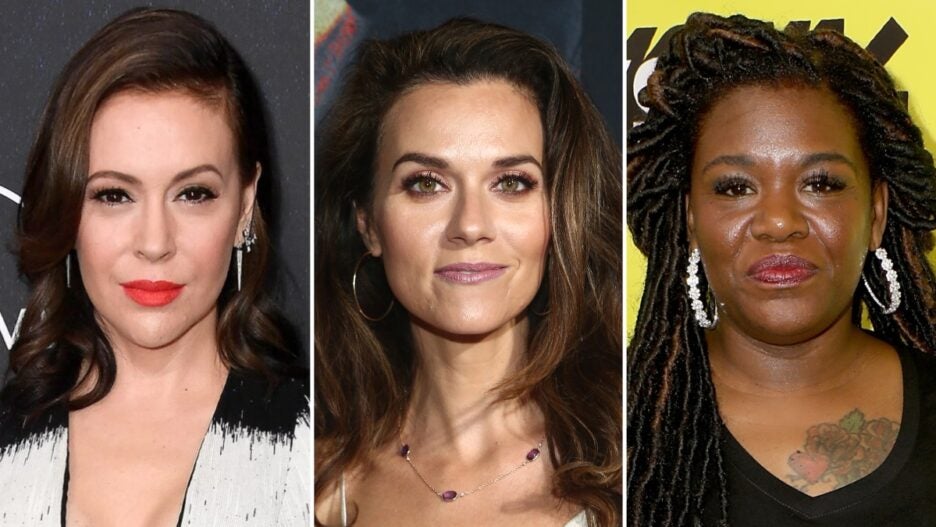 A law banning abortions after six weeks took effect in Texas at midnight Tuesday, with no action from the Supreme Court to put the law on hold. That inaction, and the law itself, is drawing fierce criticism from women in Hollywood and politics alike.

The law, signed by Republican Gov. Greg Abbott in May, bans abortions as soon as a fetal heartbeat can be detected, which is typically around six weeks. And, at six weeks, most women don’t know they’re pregnant yet. For many, it feels like a huge step toward overturning Roe v. Wade, which legalized abortion in the U.S. almost 50 years ago.

Many are likening the restrictions over women’s bodies to Hulu’s dystopian series “The Handmaid’s Tale.” Lisa Guerrero went so far as to tweet “Hope red’s your color, ladies,” in reference to the modest red robes women are forced to wear in that world. 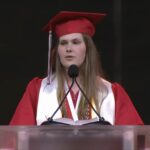 Meanwhile, actress Hilarie Burton — wife to Jeffrey Dean Morgan — voiced her concern for women who experience miscarriages, as she did.

“This Texas deal? They’re coming for you if you have a miscarriage,” she tweeted. “All it takes is a neighbor ‘reporting’ you. Think of every woman you know who has miscarried. She will now be considered a suspect.”

Indeed, this law can be enforced by more than just law enforcement officials and doctors. As it’s written, private citizens can sue abortion providers and anyone involved in facilitating abortions — include anyone who drives a woman to a clinic to get an abortion. As it stands, anyone who successfully prosecutes another person would win at least $10,000.

I’m thinking about the Black, brown, low-income, queer, and young folks in Texas. The folks this abortion health care ban will disproportionately harm,” Bush tweeted. “Wealthy white folks will have the means to access abortion care. Our communities won’t.”

You can check out more reactions to Texas’ law below.

Lawrence Yee contributed to this report.