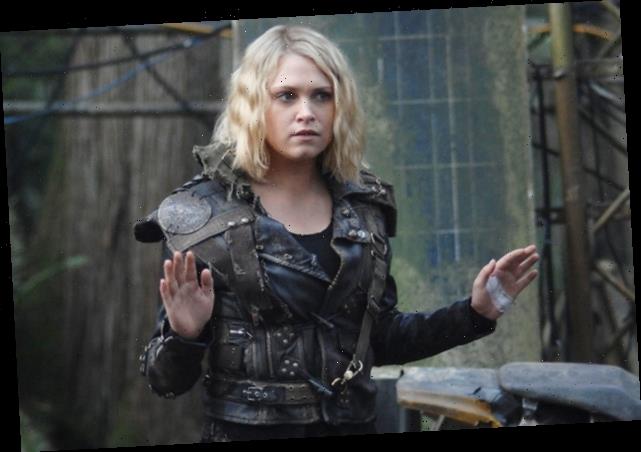 The beginning of the end of The 100 is almost upon us. After 84 episodes, a handful of time jumps and more tragic deaths than we could possibly count, the sci-fi drama will return to The CW for its seventh and final season on Wednesday, May 20 (8/7c).

The CW also announced that the second season of In the Dark will premiere on Thursday, May 28 (

Speaking with TVLine about his decision to end The 100 after seven seasons, executive producer Jason Rothenberg revealed, “We’ve actually been asking for this to be the last season for a while, because we feel like it’s time to get out while the getting’s good. We want to leave [the fans] wanting more. We don’t want to overstay our welcome. All the cliches.”

But even though this final season will mark the end of the road for Clarke, Bellamy and the rest of those no-longer-teens who arrived from space all those years ago, it isn’t the last we’ll see if The 100’s vast (and ever-expanding) universe. As TVLine previously reported, Rothenberg is currently developing a spinoff series set before the events of The 100. Like, way before.

The 100’s potential prequel would follow “a band of survivors on the ground as they learn to cope in a dangerous world while fighting to create a new and better society from the ashes of what came before.”

What are your hopes for The 100’s final season? Drop ‘em in a comment below.