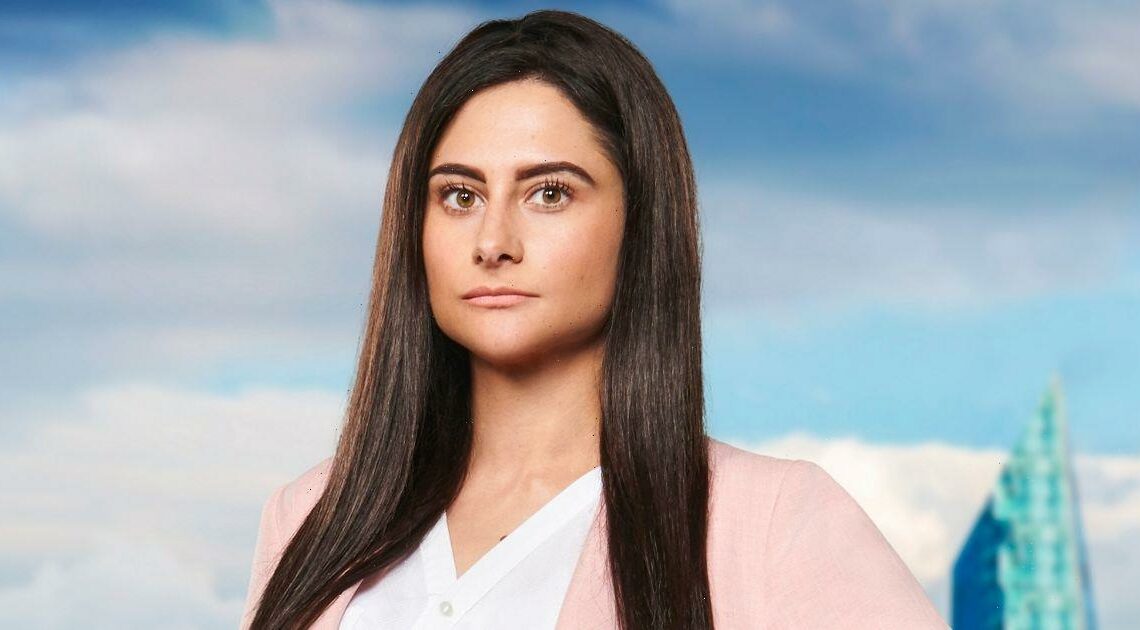 The Apprentice star Carina Lepore has revealed the strict rules that contestants must follow on the hit BBC business show.

The ex-contestant won the fifteenth series of the show back in 2019 and secured a £250,000 investment from business titan Lord Sugar – after winning a whopping 9 out of 10 of the televised tasks.

Since leaving the show, she's managed to build up her successful bakery business – Dough Bakehouse – and work alongside Lord Sugar himself.

With the new series of The Apprentice returning to BBC One at 9pm tonight (January 6), a fresh new batch of 16 entrepreneurs will enter the show's plush mansion – so fans might be wondering what it's like to live inside the luxury house.

Speaking exclusively to Daily Star, Carina shared some surprising behind-the-scenes secrets from the show – and the crucial house rules they must all abide by.

She explained that contestants aren't allowed to watch television or read newspapers in the house so that they don't cheat.

"No external factors which is fair enough. To be honest, you sort of learn to live with that bubble and adapt quite quickly. Well I adapted quite quickly, and I didn't want any distractions, anyway."

Carina and her fellow Apprentice stars lived in an ultra-fancy £11m mansion in north London – near Hampstead Heath – and its facilities include a cinema room, a gym, swimming pool, steam room, and a wine cellar.

She revealed that her cast were allowed to use the mansion's cinema room on a couple of occasions, even if it did lead to some squabbling over what film to watch.

Lepore said: "Cinema room I think we got to use twice. It was funny trying to pick a film with everyone and everyone wants their own film and you only get like one option. We went with A Star is Born."

Apparently, the stars also have to endure gruelling 16-hour days when they're out doing tasks, which meant getting up at 5am and not getting back to the house until 9pm in the evening.

When asked what it was like living in the house with the other contestants, Carina said it was "incredible" living in the mansion, and that she got on well with her housemates who she called a "good bunch".

However, she admitted that you can't please everyone in the house as people will inevitably have clashing personalities and lifestyles.

Carina answered: "It was like incredible. I’d never been in a mansion so yeah to live in it… but challenging is probably the word that springs to mind because I’m quite a people person anyway but then you’ve got so many different characters.

The businesswoman added: "It’s 12 weeks away living with people who you don’t know. Anyone would struggle in that situation so the best thing to really do is respect everyone else. I think that’s my main thing – it was very hard.

For more information on Carina's brilliant bakery, you can visit the Dough Bakehouse website here.