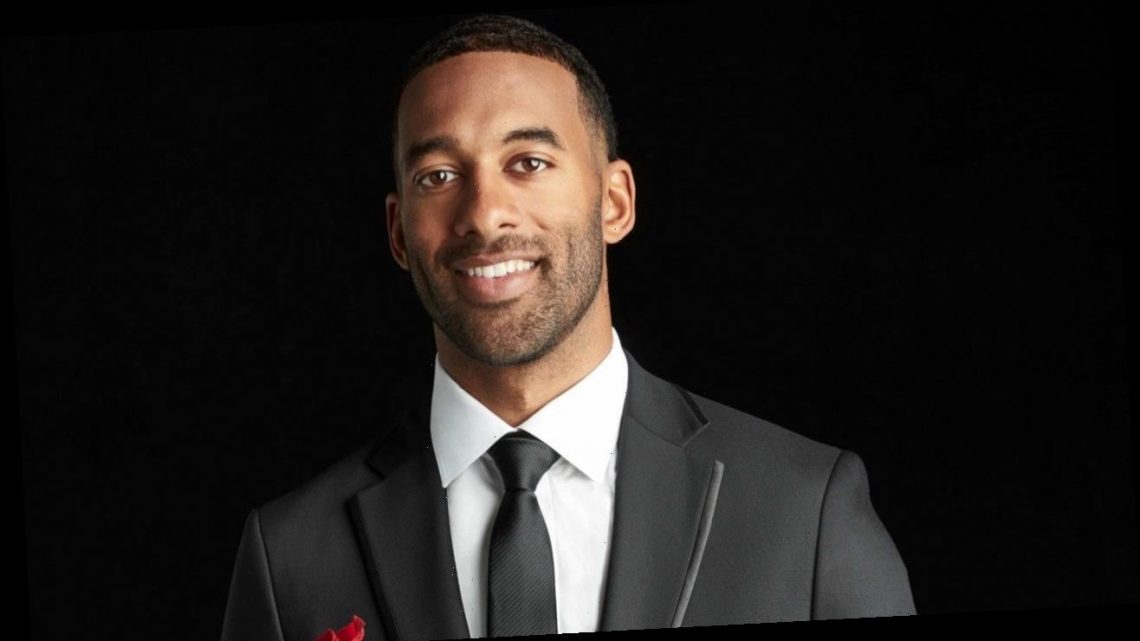 Our first look at Matt James’ season of The Bachelor is here! ABC unveiled the first look at the historic season during Tuesday night’s premiere of Big Sky — and we already want more.

The women are literally falling for Matt right out of the limo, he admits he’s never been in love, and Chris Harrison vows to change all that. A woman warns to “be wary of this girl,” another contestants cries over something not being “OK,” and we’re left hanging when Chris asks if Matt is really “ready for this.”

Watch the first look below:

WHAT. A. MAN. @mattjames919's journey begins January 4 on ABC. pic.twitter.com/bZgAjdskoV

Matt was announced as the Bachelor franchise’s first Black male lead back in June. The 28-year-old was initially supposed to appear as a contestant on Clare Crawley’s season of The Bachelorette, but the franchise offered him the Bachelor gig as Bachelorette production was put on hold due to the pandemic.

“It’s an honor,” Matt said during his Bachelor announcement on Good Morning America. “I’m going to lean into myself and how my mom raised me, and hopefully when people invite me into their homes Monday night they see that I’m not different from them and that diverse love stories are beautiful.”

The 43 women who could appear on Matt’s season were revealed in early October. In a recent interview with ET, Chris said fans would “fall in love” with Matt when they saw him on screen.

“He is so unbelievably genuine, smart, kind, has such a great head on his shoulders. He’s a perfect Bachelor, he is the kind of guy this show was made for,” he raved.

“The women that are coming in to be on the show are unbelievably lucky. They’re going to find an amazing man to fall in love with. And I can’t wait to get on set, start shooting for him, night one begins and we get going again,” Chris added. “I did see that [a headline] claimed we have started shooting the show. I’m still home in my office. Matt, if you’re out there, dude, don’t give out any roses yet!”

The Bachelor premieres Monday, Jan. 4 at 8 p.m. ET/PT on ABC. See more in the video below.