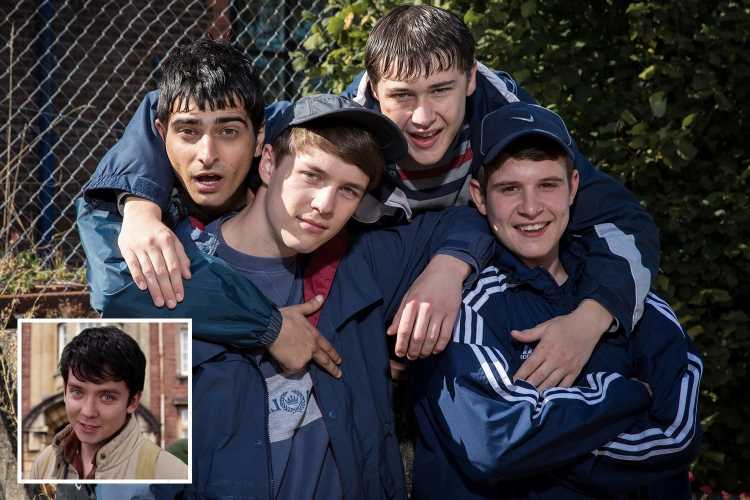 COMING of age series have it all – laughter, awkwardness, and teenage heartbreak.

If you want to know which shows from this genre to watch, The Sun's TV Mag has the answers. 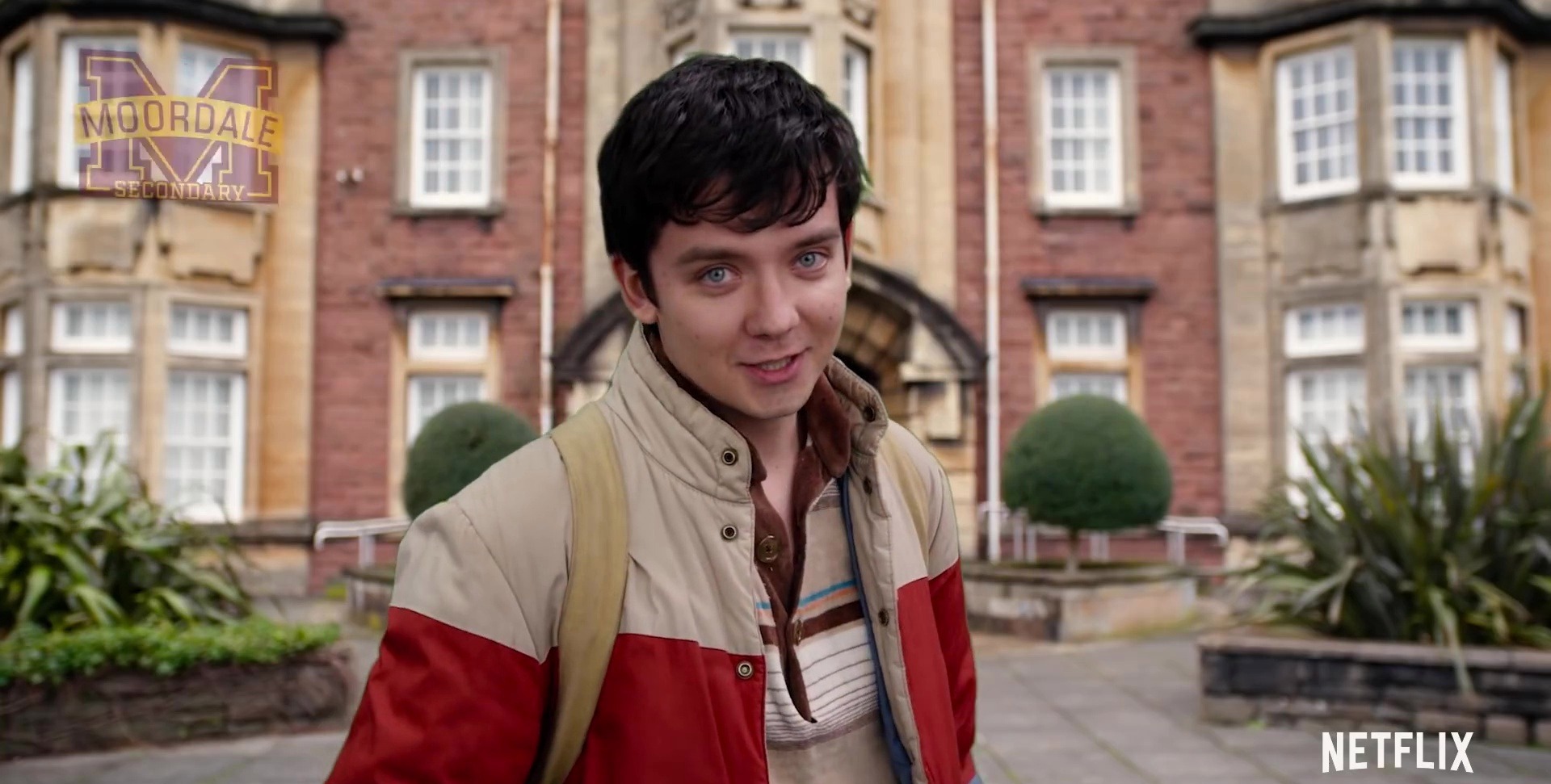 Netflix hit the nail on the head with this laugh-out-loud teen comedy series exploring sex, friendships and relationships. It centres on insecure teen Otis (Asa Butterfield), who is encouraged to use the knowledge he’s learnt from his sex therapist mother to help his peers at Moordale Secondary School. It’s quirky, entertaining and very funny. 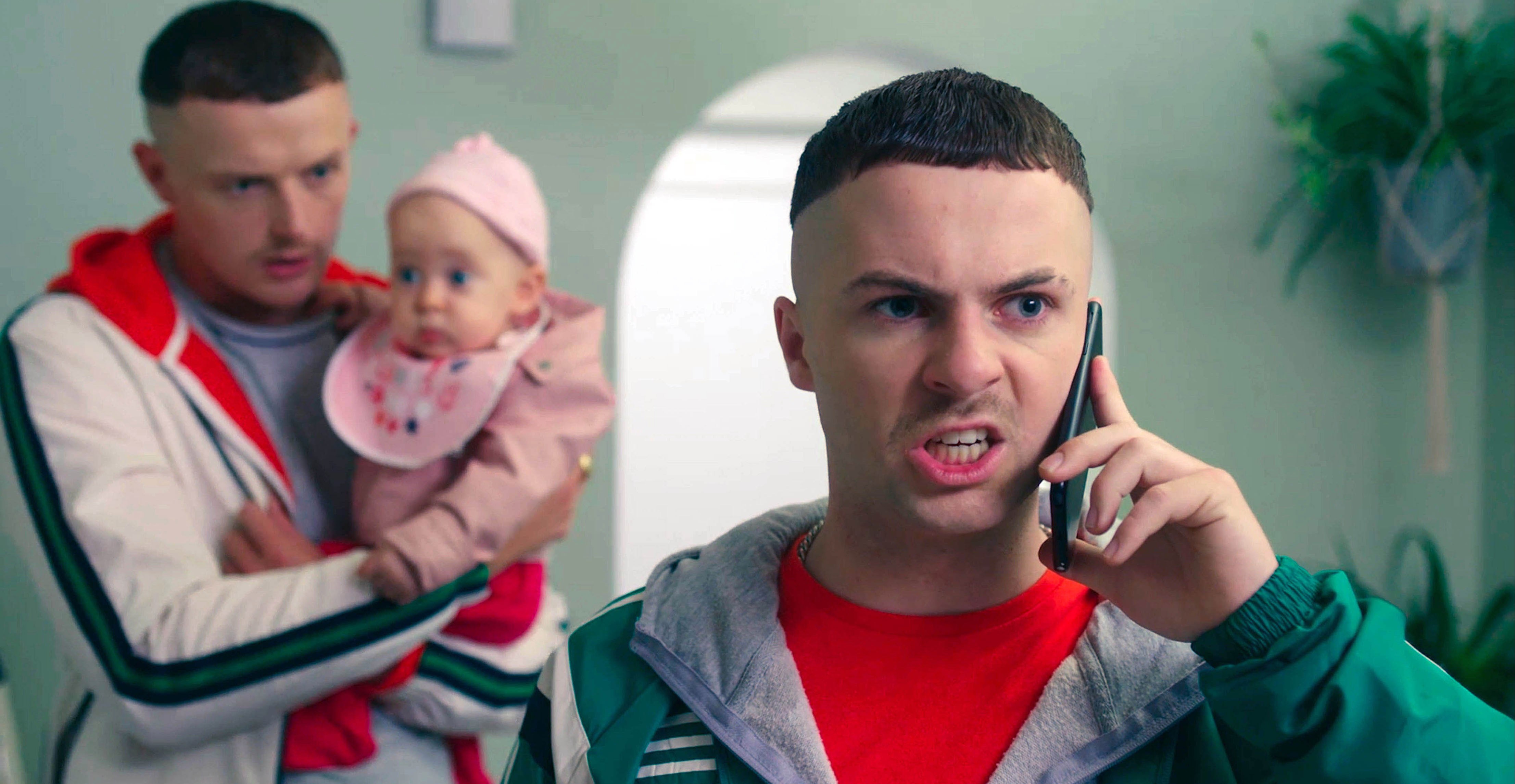 Based on the award-winning film of the same name, this BBC3 comedy, created and written by Peter Foott, documents the adventures of Cork-based best pals Conor MacSweeney (Alex Murphy) and Jock O’Keeffe (Chris Walley), as they get up to no good..

Never Have I Ever, Netflix 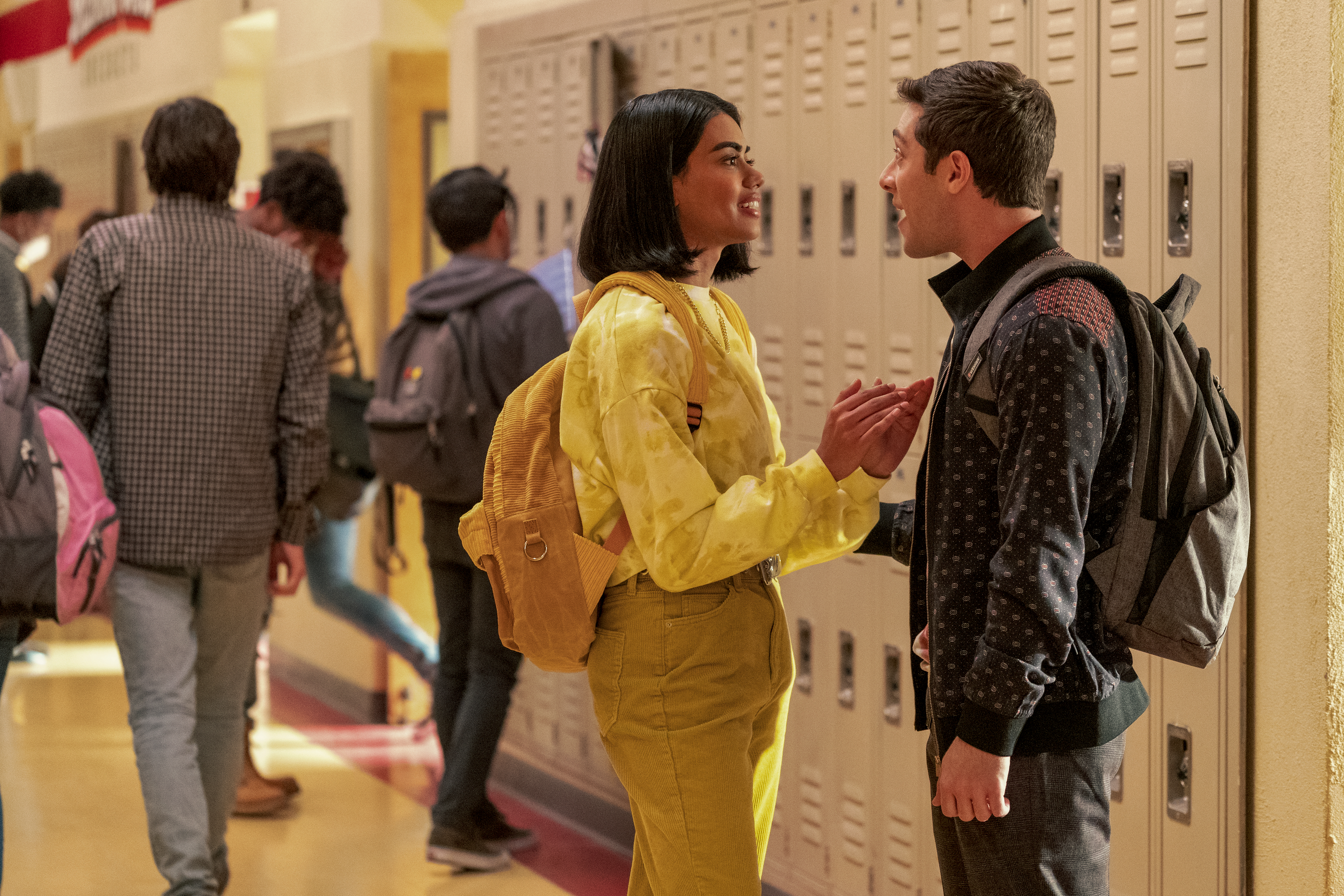 This comedy series has been sitting pretty in Netflix’s Top 10 ever since series two was released back in July, and it’s easy to understand why. It follows 15-year-old Devi Vishwakumar as she juggles grief, her crush on the hottest guy in school, her fierce rivalry with arch-nemesis Ben and her friendship with best friends Fabiola and Eleanor. A brilliant watch from the mind of The Office US star Mindy Kaling. 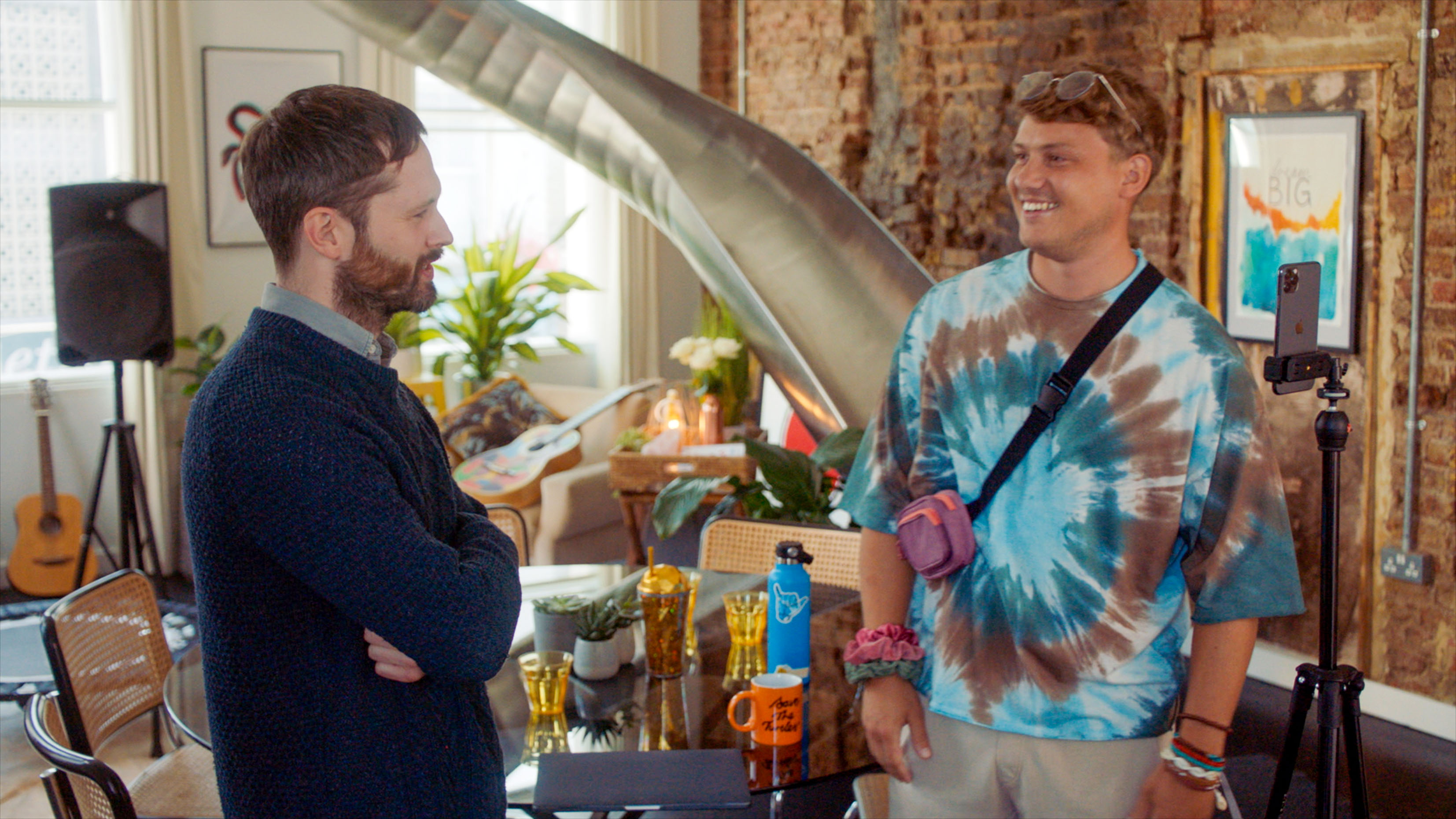 Liam Williams showed off his talent for deadpan delivery and absurdly funny writing over three series of his sharp sitcom, a spoof documentary that follows Liam trying to become a YouTube star. It’s a beautifully-observed send-up of the world of vloggers, influencers and cancel culture, peppered with particularly brilliant fake statistics. 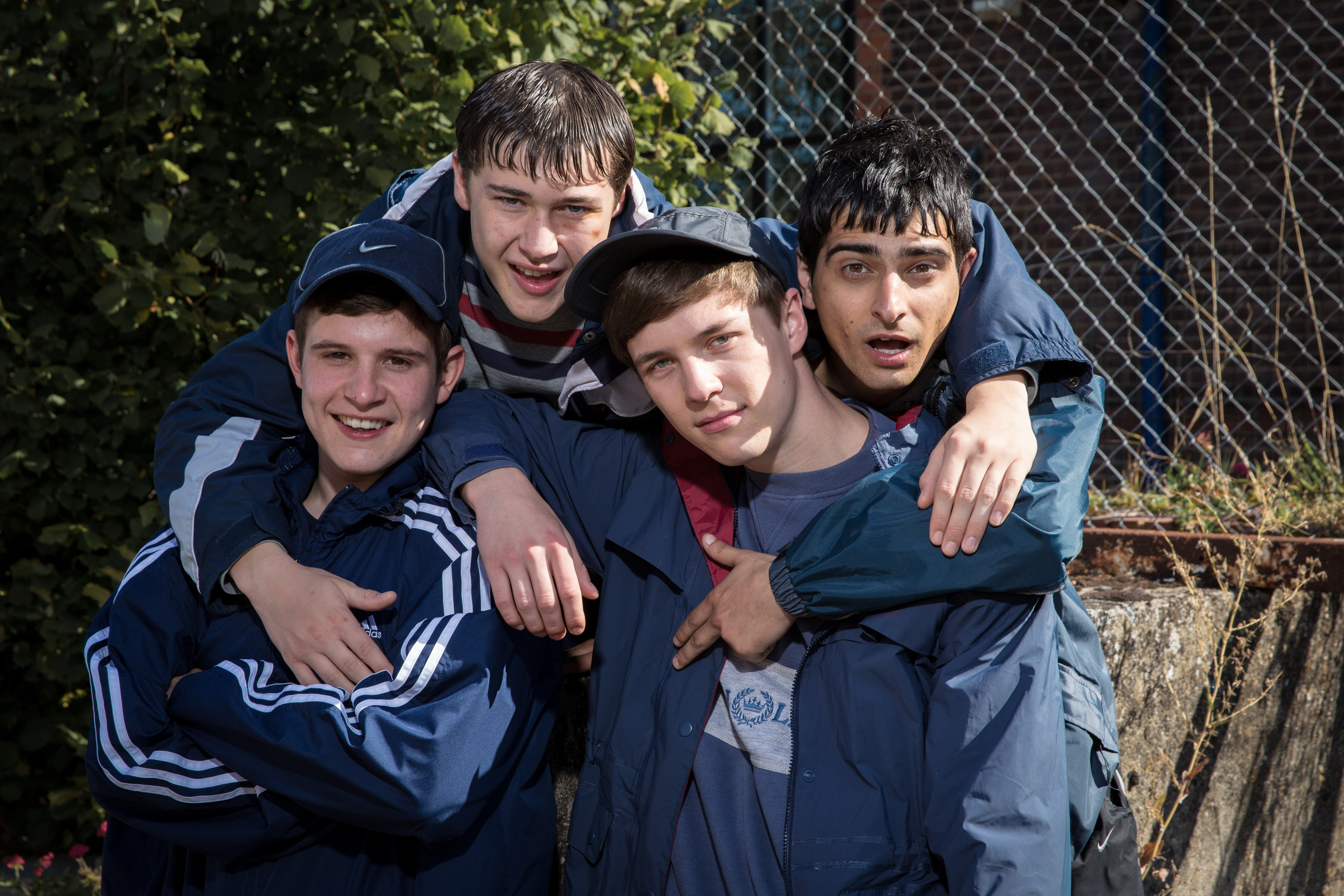 BAFTA-nominated writer, actor and comedian Liam Williams is behind this comedy exploring the roots of modern-day masculinity. The first series proved to be extremely funny and incredibly relatable, as we followed present-day Liam (played by Liam himself) as he confronted how his teen years formed the man he is today by flashing back to some of the challenges his younger self (played by Oscar Kennedy) faced, alongside his three best pals Ralph (Samuel Bottomley), Addy (Aqib Khan) and Craggy (Shaun Thomas).

Now the entire cast return for series two, which picks up where we left off in the Leeds suburb of Garforth in the early Noughties. This time the lads must tackle the highs and lows of GCSE results, break-ups, driving tests and their first big night out on the town. And thankfully, it looks like it’ll be more of the same.

“The BBC have asked me to tell you how excited I am to be filming series two of so it's lucky that I am, in fact, very excited,” Liam admits. “They've also asked me to say a bit about what we can expect from series two, to which I'd say it'll be like series one but all the characters are a bit older.”

Get ready for a laugh-out-loud and, at times, moving journey of self-reflection.

Series two is on BBC iPlayer from Sunday. Series one is available now.

TV Mag is available every Saturday, only in The Sun.