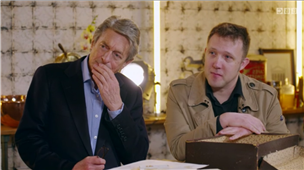 FANS of The Bidding Room were horrified to see a guest attempting to sell his grandfather's precious war medal on the show.

Viewers watched as Michael came to the BBC programme with the intent of getting the best cash offer on a military treasure trove passed on from his family member. 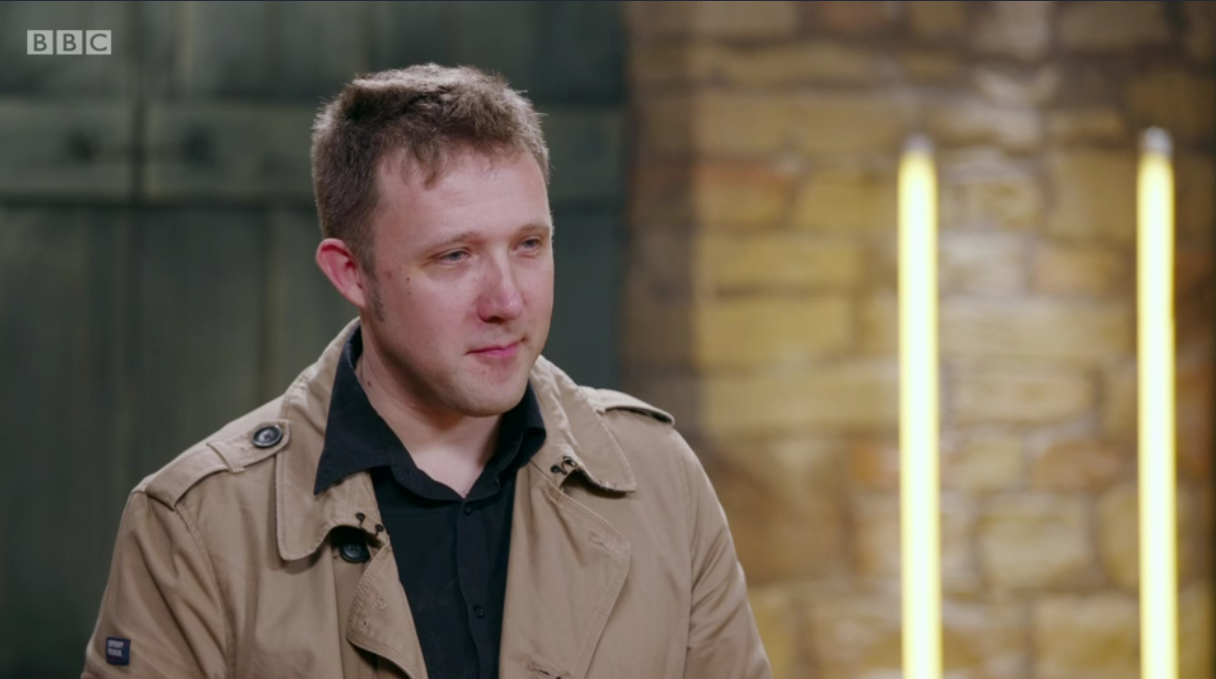 As Michael met with host Nigel Havers and antiques expert Simon Bower, he went through the contents of two weathered boxes.

He explained that his grandfather served during World War Two and was a member of the Desert Rats.

The range of items included a Dunkirk medal for the events which took place in 1940, lapel pins, uniform buttons and documentation from the era.

Explaining his reasons for selling the pieces, Michael, who pointed out that he had already documented the items, said: "My mum was holding on to it and she didn't know what to do with it." 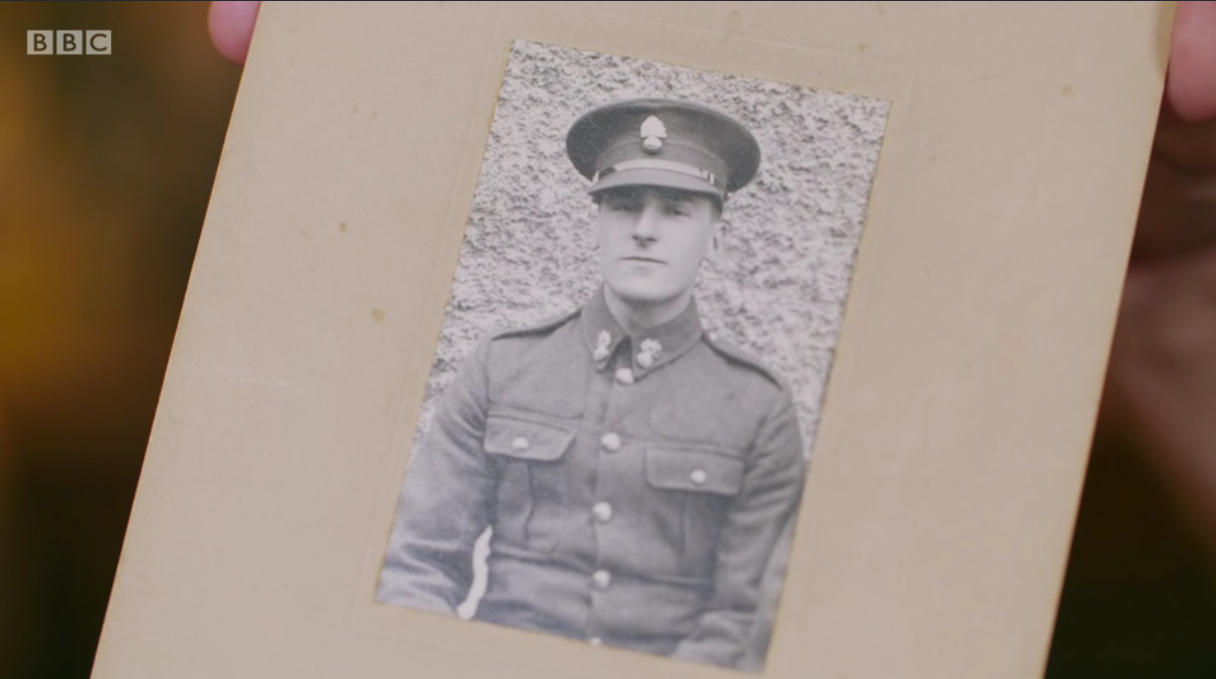 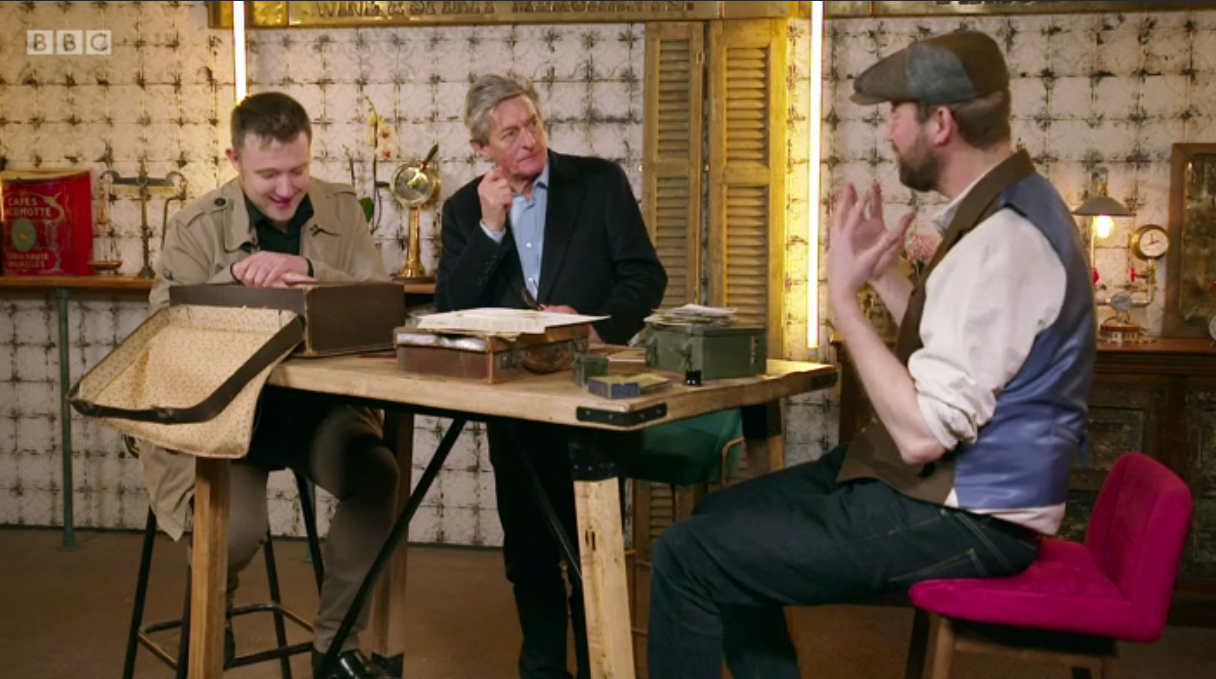 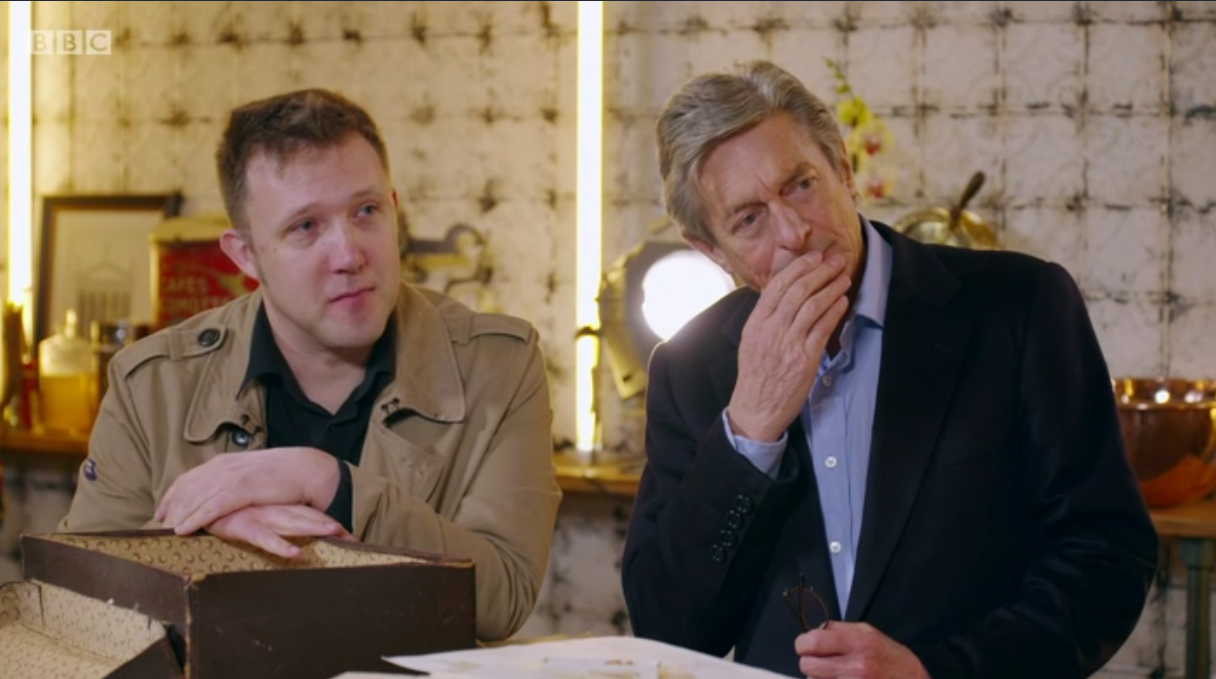 "I feel it's time for it to be out of the box and we can't do that," agreeing that it would be perfect for a specialised museum.

While discussing the emotional and personal aspect of the collection, Simon estimated the items to be worth between £400 and £600.

But as Michael faced the dealers on the BBC show, two of them – James Gooch and Adi Higham – announced they would not be bidding, deeming the items "too personal".

Adi said: "I actually don't want you to get rid of it." 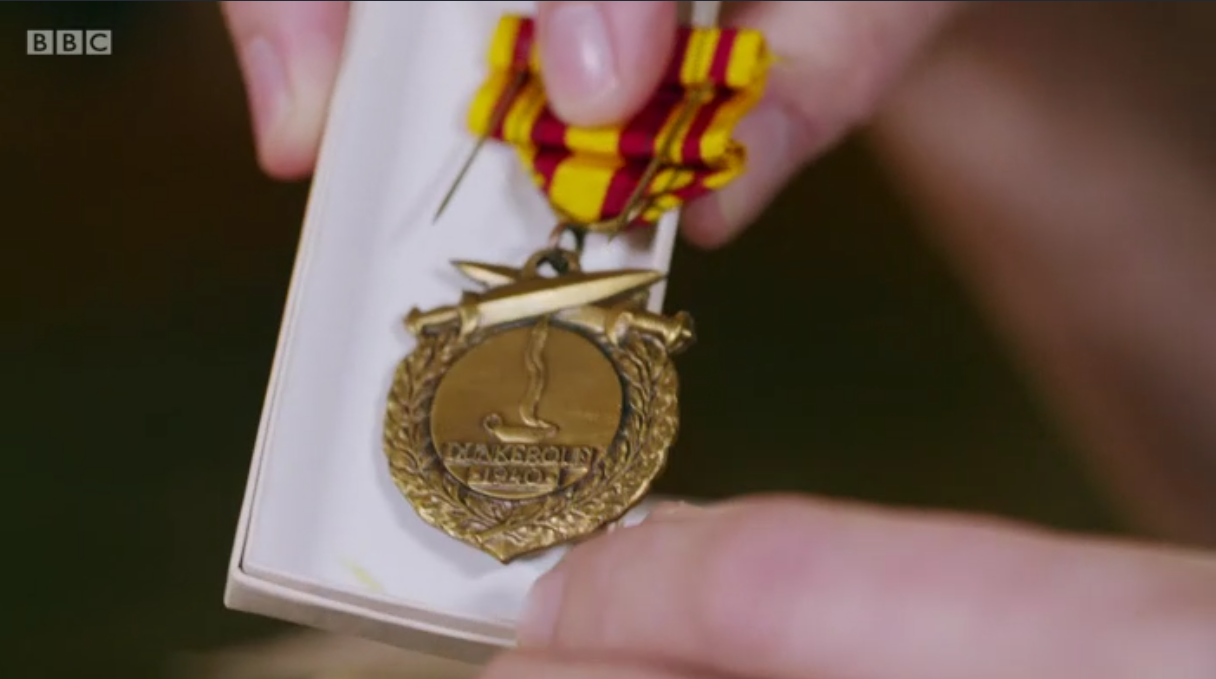 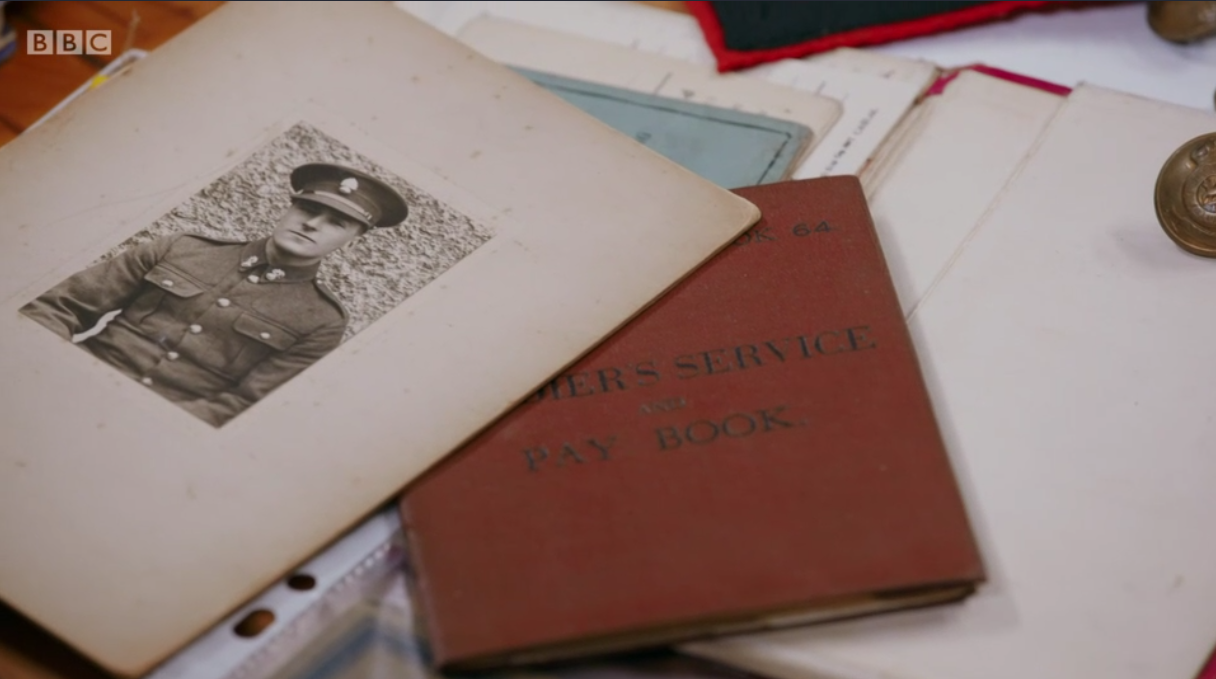 Realising the personal value, he added: "Every time I open this box up, I find something new and its totally different every time."

Adi advised: "You know what I would do, I would put it all back in the box and put it back in the cupboard and find something else to sell. 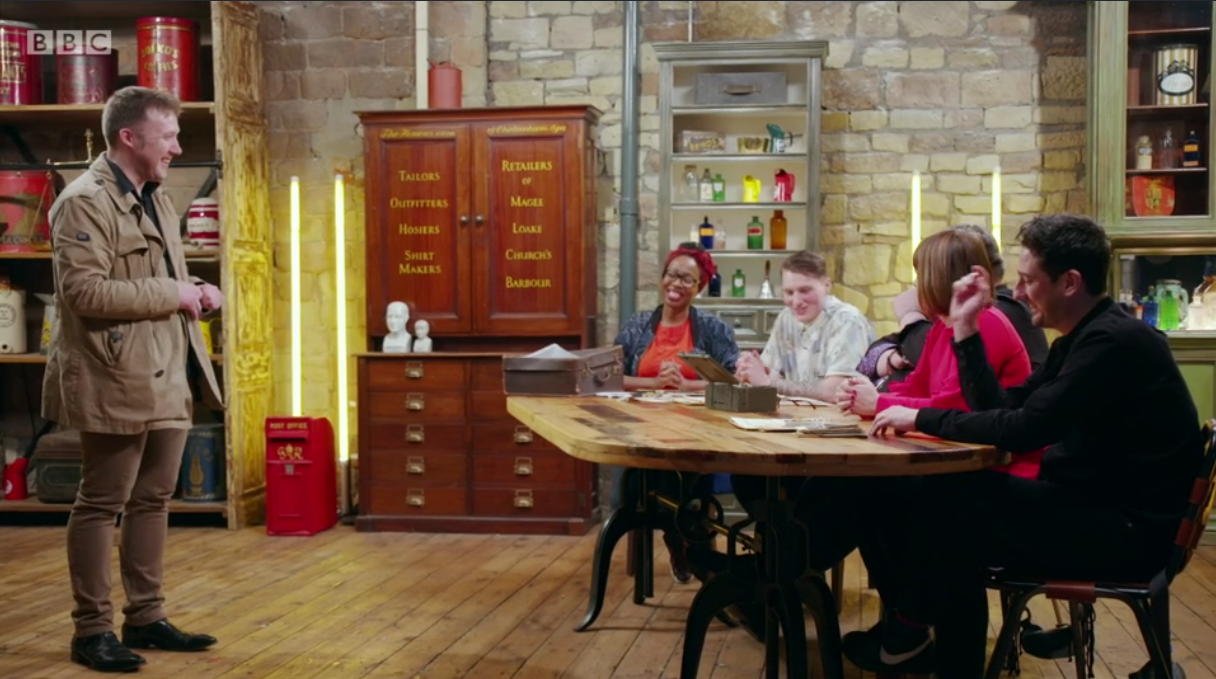 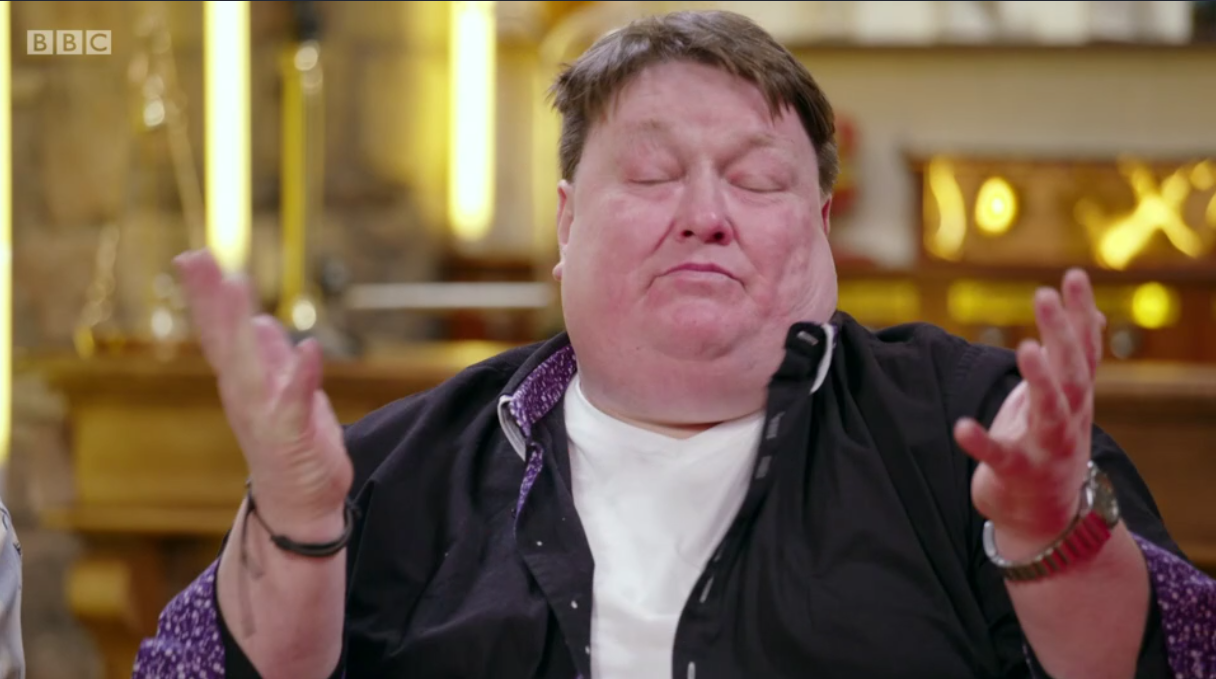 "You know what your granddad did is the reason we're all sitting here today."

Reflecting on the experience, Michael said: "I didn't sell the item but I probably have a much stronger emotional attachment to the stuff than I originally anticipated.

"I think from all our perspectives it was the right decision."

One viewer commented: "Hope he kept the medals. My Grandfather was part of the desert rats and I'm so happy my family have kept it all. Memories and respect. #thebiddingroom"

Another added: "Don't sell. Donate to a museum so they can look after it and provide history for generations to come or keep it in the family. Sell something else. Flog an old vase. #thebiddingroom".

A third tweeted: "Sorry but if that was a member of MY families' war medals and documentation I could never sell it. No excuses for that, just greed.

"I would be SO proud to own my grandfather's war medals."

Sexy Beasts release date: When is the quirky dating series Sexy Beasts out?