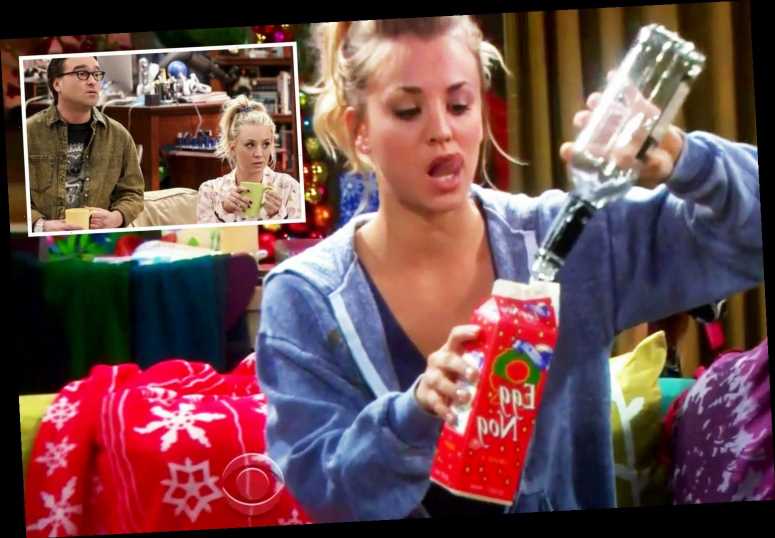 THE Big Bang Theory fans have noticed a bizarre pattern with Penny’s friends from her party girl days.

When the CBS series began, Penny was introduced as the cool party girl who lives next door to Sheldon (Jim Parsons) and Leonard (Johnny Galecki). 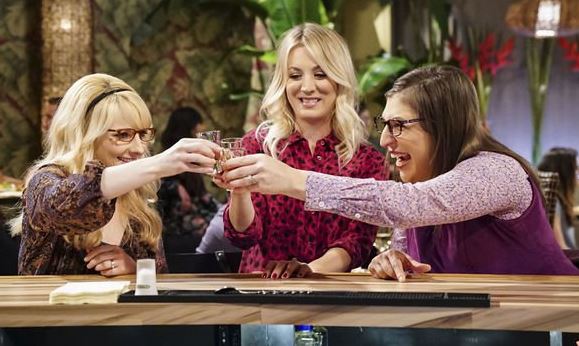 Penny (Kaley Cuoco) would have wild parties and a rotation of boyfriends before becoming firm friends with Bernadette (Melissa Rauch) and Amy Farrah Fowler (Mayim Bialik) as the series progressed.

As Penny formed closer bonds with the girls and became Leonard's girlfriend – then wife – her party pals seemed to disappear, which hasn't gone unnoticed by fans.

Taking to Reddit, one viewer wrote: "I remember in the older seasons Penny had actual friends.

"Ultimately, I guess the focus isn't on Penny, but it's been bugging me for a while now. Girls like Penny have friends. 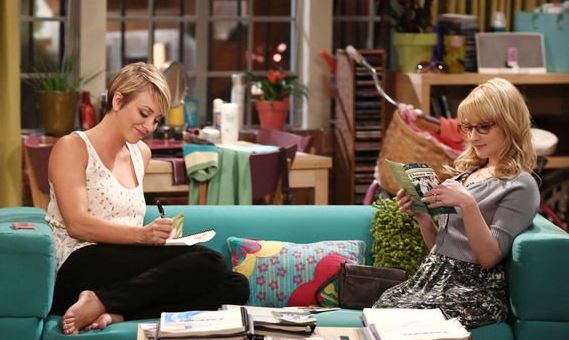 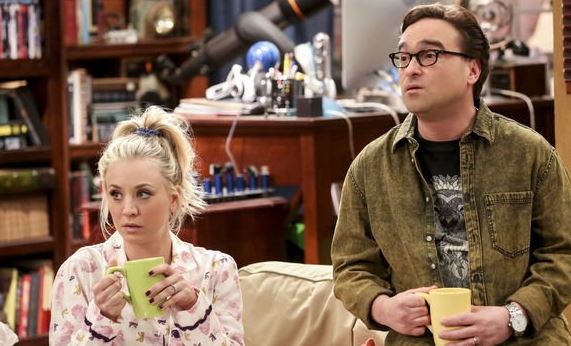 “It's a rather glaring omission that's been making Penny more and more unbelievable.

"Realistically Leonard would've been introduced to them in the second week.”

However, some fans felt that Penny's 'shallow' friends being phased out could be seen as growth for her character.

One argued: "I always thought they were supposed to be like the kind of friends that many ‘hot’ girls seem to have…you know kinda like Facebook friends? 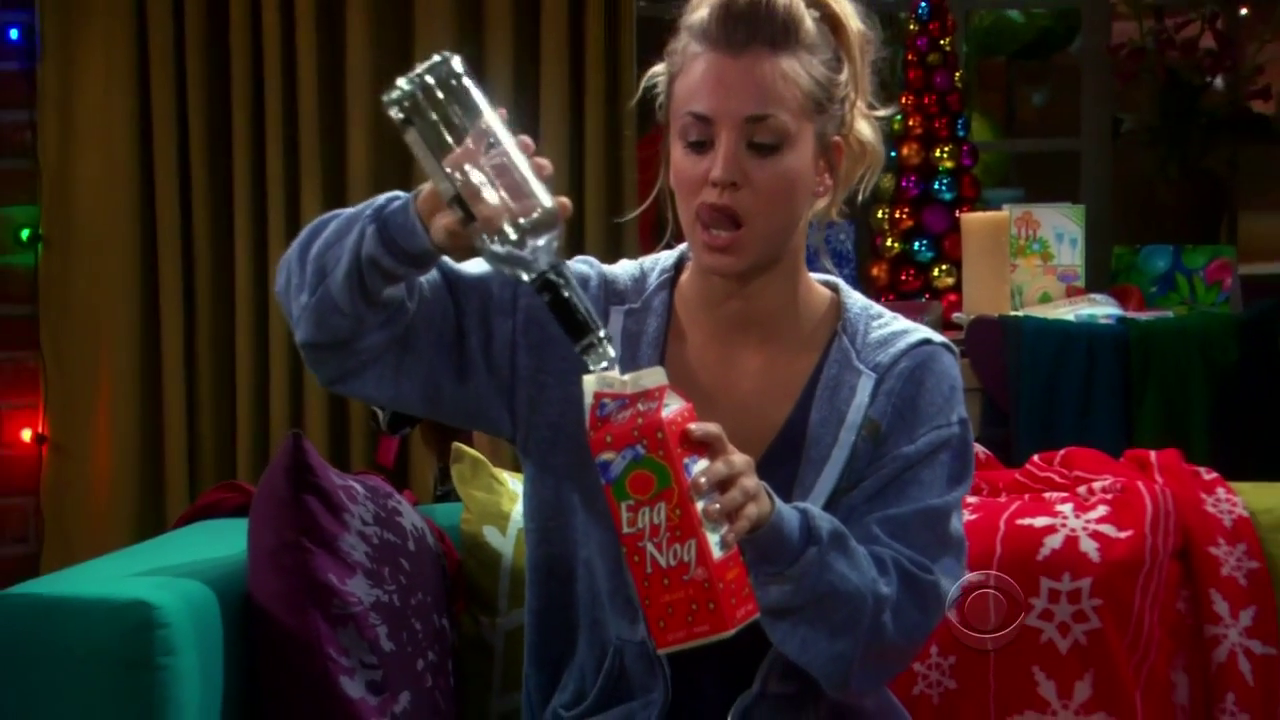 “Now, Bernadette and Amy are her friends, but they are real friends she can trust and rely on.”

The Big Bang Theory came to an end in May last year after 12 seasons.

However Kaley did make a surprise cameo appearance in spin-off series, Young Sheldon earlier this year.