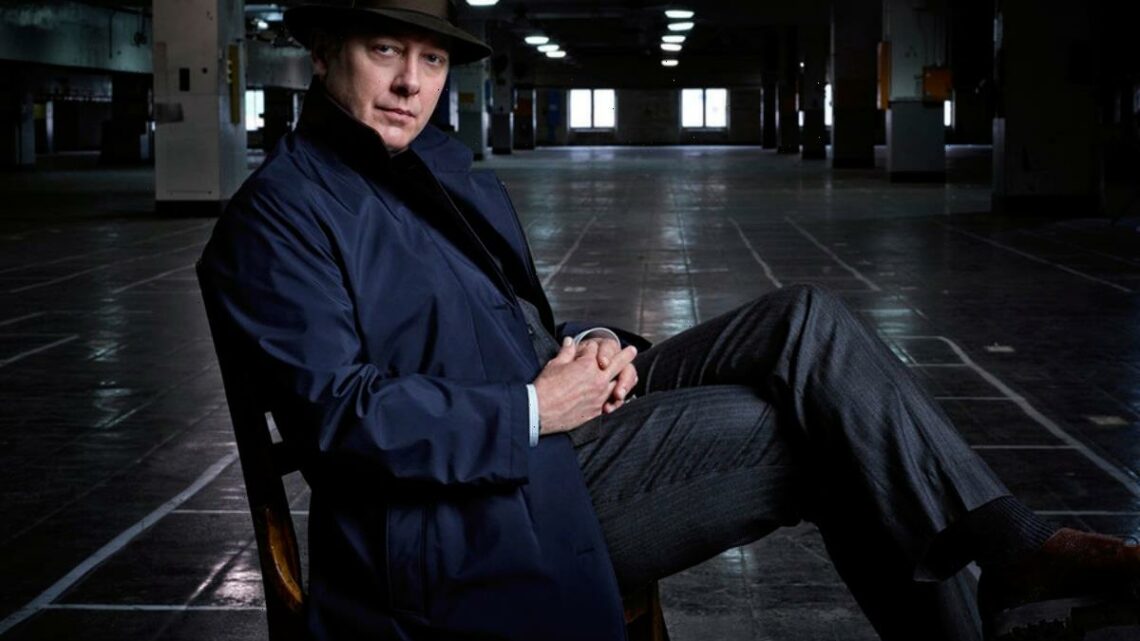 The Blacklist has returned for season 9 and so too has James Spader’s beloved character Raymond “Red” Reddington. Red is an incredibly unique character who has lived an eventful life even before viewers met him in the first season. He has gone through quite a few life and death experiences, including suffering from a mysterious illness. It’s not clear if Red will ever kick the bucket in The Blacklist, and fans will certainly be disappointed if he does. However, Spader feels that Red is not afraid of his impending death. 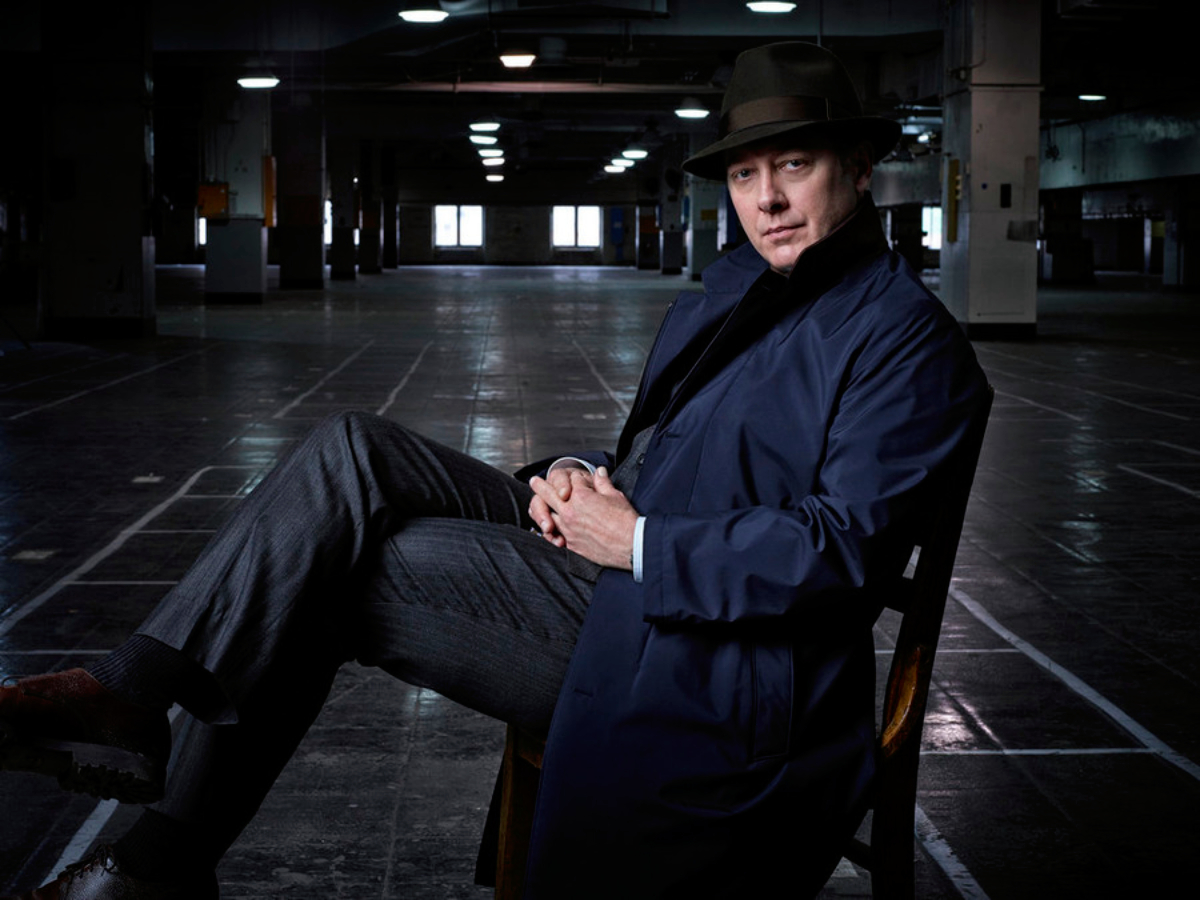 Is Red still sick in ‘The Blacklist’ Season 9?

In season 6 of The Blacklist, Red began suffering from a mysterious illness. Red mentions that whatever he is sick with is neurological and he suffers from various symptoms including fainting and memory lapses. Fans have speculated on Reddit that the illness could be everything from cancer to tuberculosis or even the residual effects of Kate’s poison.

Unfortunately, viewers do not have any concrete answers about Red’s illness and it really has not been mentioned so far in season 9.

James Spader’s character in ‘The Blacklist’ is comfortable with death

Red has faced death many times in The Blacklist. He has also taken quite a few lives. Spader discussed his character’s familiarity with death in an interview with Amanpour and Company.

“This man Raymond Reddington who is so ruthless and brutal at times. Who is incredibly vulnerable and thoughtful and has such an understanding for the quality of life and the beauty of life and the value of life,” Spader said. “What would be the thing that would teach him that and give him such an incredible appreciation for life is that he’s so familiar with the loss of life. And he’s so familiar with the taking of life.”

Spader makes a valid point that Red is no stranger to death. This seems to be the reason he appears so unafraid of his life potentially ending, whether that be from a gunshot, poison, sickness, or old age.

“It’s a strange thing to play, but [Red is] somebody who has completely come to terms with the end of his own life at some point,” Spader continued. “And yet [is] fully present and fearless in a way. I think his comfort with his own mortality probably gives him great confidence no matter what the hell is on the other side of the door that he might be walking through.”

Will Red die in ‘The Blacklist’ Season 9?

In The Blacklist Season 8, Red instructed Liz to kill him. However, Dembe informed her that whatever illness Red was suffering from was getting better, not worse. In the end, Liz couldn’t pull the trigger and she ended up dying instead. However, it’s not impossible that Red will die at some point in the series.

Red’s death becomes a lot more likely if season 9 is the final season of The Blacklist. It’s hard to imagine that the show would continue without Spader, but the series could potentially end with Red’s death.