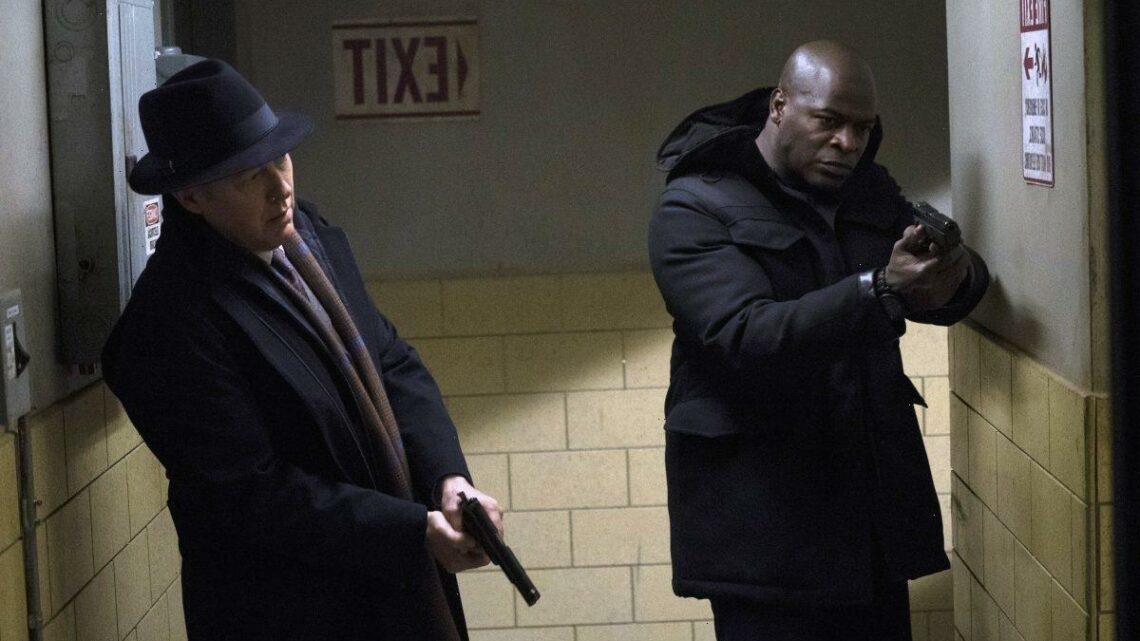 The two years between Liz Keen’s death and The Blacklist Season 9 are a mystery to fans. However, one of the executive producers promises that an upcoming episode of The Blacklist will fill in the blanks regarding what Dembe Zuma was up to in those missing years.

Later, in the second season, the show revealed that Dembe was actually the son of a farmer. He reported some low-ranking operatives of the Mombasa Cartel to the authorities due to poaching. So, the cartel killed Dembe’s whole family and sold him to human traffickers. He spent eight years in the world of human trafficking.

When Dembe was 14 years old, Red found him half-dead in a brothel in Nairobi. From then on, Red looked after him and helped him get an education. So, Dembe knows who Red truly is and cares deeply about him. But, in The Blacklist Season 9, Dembe is now an FBI agent and no longer protects Red.

Per TVLine, The Blacklist executive producer John Eisendrath answered a question that asked why Dembe is not with Red anymore. Eisendrath teased, “There will be an episode this season in which we look back on Dembe’s journey during the two years between the end of season 8 and the beginning of season 9.”

He continued, “It will not only reveal what drove a wedge between Dembe and Red but also tell the story of how Dembe became an FBI agent.”

We are sure that fans are desperate to find out what happened between Dembe and Red after Liz died in The Blacklist Season 8 finale. Thankfully, they probably won’t have to wait very long to find out why the two characters are estranged.

Dembe and Red are at odds in season 9

From the beginning of The Blacklist Season 9, it was clear that something was not right between Red and Dembe. Dembe is now an FBI agent, and Red has a new bodyguard, Weecha Xui. The last time the two characters were on good terms was when Dembe pulled Red away from Liz’s dead body. So, perhaps their falling out had to do with Liz’s death.

And it sounds like the awkwardness between the two of them will carry over to The Blacklist Season 9 Episode 5, “Benjamin T. Okara.” The synopsis for the hour reads, “Dembe’s position as an FBI agent causes complications for Red as the task force handles a case involving military technology. Cooper and Park each find their personal lives increasingly complicated.”

Fans can keep an eye out for the Dembe flashback episode when The Blacklist Season 9 airs Thursdays at 8 p.m. ET on NBC.