Home » TV and Movies » 'The Bold and the Beautiful': Steffy Blasts Finn for Betraying Her 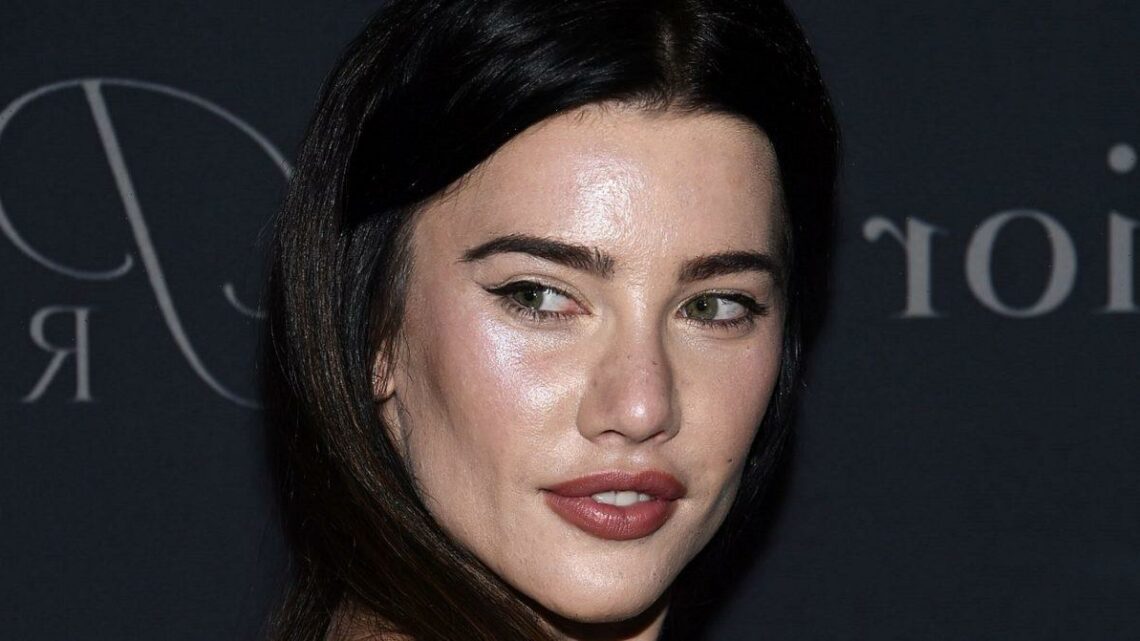 'The Bold and the Beautiful': Steffy Blasts Finn for Betraying Her

Tensions are coming to a head on The Bold and the Beautiful. Finn is stuck between a rock and a hard place. He wants to bond with his mother, Sheila Carter. But he also wants to keep his wife, Steffy, happy. Things are going to come to a head for the newlyweds — and not in a good way.

[Spoiler alert: Potential spoilers for upcoming episodes of The Bold and the Beautiful are up ahead.]

On ‘The Bold and the Beautiful,’ Finn has been keeping secrets from Steffy

The Bold and the Beautiful has been doing a great job of showing how Finn has been keeping secrets from Steffy.

He’s been desperate to reconnect with his birth mother, Sheila Carter. And he either doesn’t know — or doesn’t care — that she has devious plans of her own.

The good doctor needs to talk to someone, since his wife clearly doesn’t understand what he’s going through. But who he confides him demonstrates a questionable — to put it mildly — sense of judgment.

He’s been confiding in Paris — which probably isn’t smart

Previous The Bold and the Beautiful speculation suggested that Finn confiding in Paris is going to lead to drama down the line.

He doesn’t have anyone to turn to about this growing Sheila Carter problem. He wants to bond with his mother, but he knows he can’t tell his wife about it. The problems between Sheila Carter and the Forresters pre-date their marriage, so he’s not going to solve those problems anytime soon.

But confiding in Paris isn’t the right answer, either. Previous B&B speculation teases that Paris has designs on the good doctor. And there’s no telling how low she’ll go to get what she wants. So what’s going to happen when Steffy finds out the truth?

According to Soaps @ SheKnows, upcoming episodes of The Bold and the Beautiful tease that Steffy will find out what Finn has been doing behind her back. And how well is it going to end? Not very well.

“Steffy puts Finn on blast for betraying her trust — and only what, days after he promised to love, honor, and cherish her? What part of, “Honey, your mother has tried to murder half my family at one time or another!” does he not understand?” asks the outlet.

Expect the drama in Los Angeles to reach a fever pitch in the coming weeks.