The Capture fans in disbelief at major twist ‘completely spellbound

The Capture returns for another season

During Monday’s episode of The Capture, fans saw Isaac Turner’s (Paapa Essiedu) levels of paranoia ramp up following his hacked TV interview. However when the identity of the hacker is revealed it was not who people were expecting to see.

At the end of the episode, Isaac got a phone call from an anonymous voice who claimed to be on his side.

Angry and upset, he told the “AI Robo f**ks” to leave both him and his family alone.

However, the caller revealed that all they wanted to do was have a chat with him face to face.

When his flat buzzer started to continuously ring, Issac realised the anonymous person was waiting to be let in. 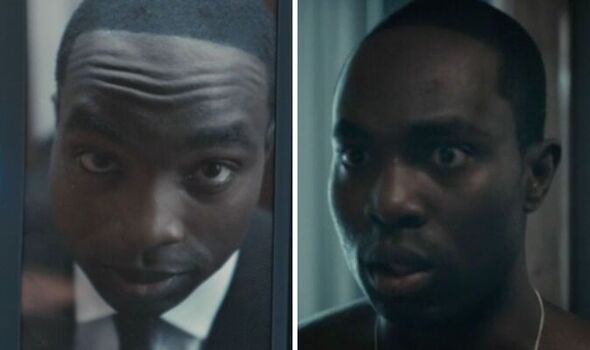 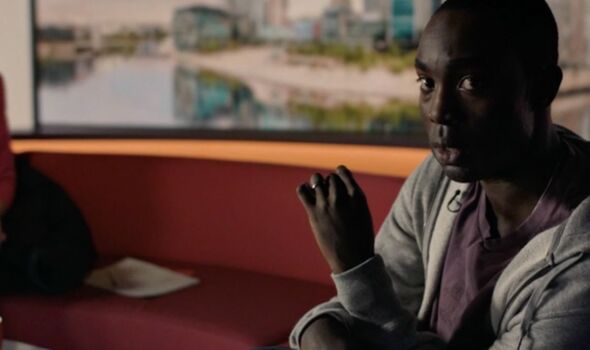 Looking at his video camera that allows you to see outside, Issac finally saw the hijacker who has been interfering with his life.

Although to his surprise, a sinister-looking version of himself was staring back at him.

Viewers of the BBC show were left in disbelief after the shocking revelation with many left wanting more answers. 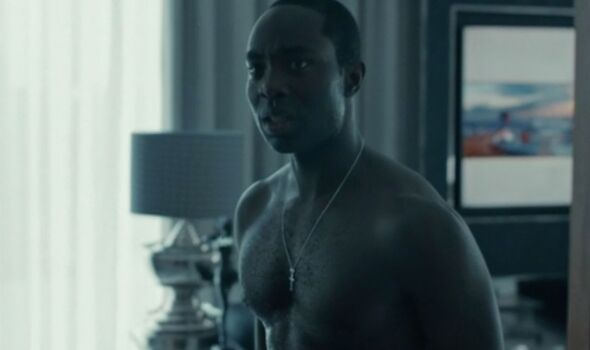 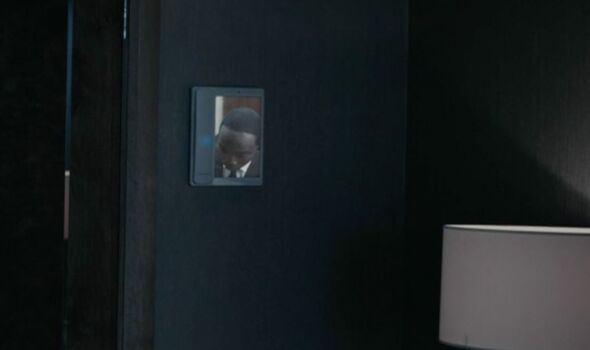 This is great TV.”

With next week’s episode titled “Imposter Syndrome”, it looks as though Issac’s doppelganger could be stirring trouble.

A synopsis for the fifth episode reads: “Carey thinks someone has got to Isaac when he backs out of their shared plan.

“As she closes in on the truth, it takes her into greater danger than ever before. The Operation Vanguard team move to new headquarters, and Home Secretary Gill is outed as the saboteur of Bello’s immigration application.

“Isaac finally meets his digital double, and is faced with a Faustian pact.”

Although viewers are gripped by the twist of Issac’s mysterious double identity, the actor admitted that he hadn’t seen a single episode of the first series from 2019.

Admitting that Ben Channan, the show’s writer-director, had emailed him about a role in the second season, Paapa said: “I didn’t actually watch season one until we were halfway through shooting season two,”

“I remember watching it being, like, ‘Thank God, it’s really good!’”

The Capture next airs Sunday 11 September on BBC One at 9pm.