Home » TV and Movies » 'The Challenge 37': Lauren Coogan on Being 'Heavily Edited' Out; Says There Wasn't Any Evidence of Alleged Remarks 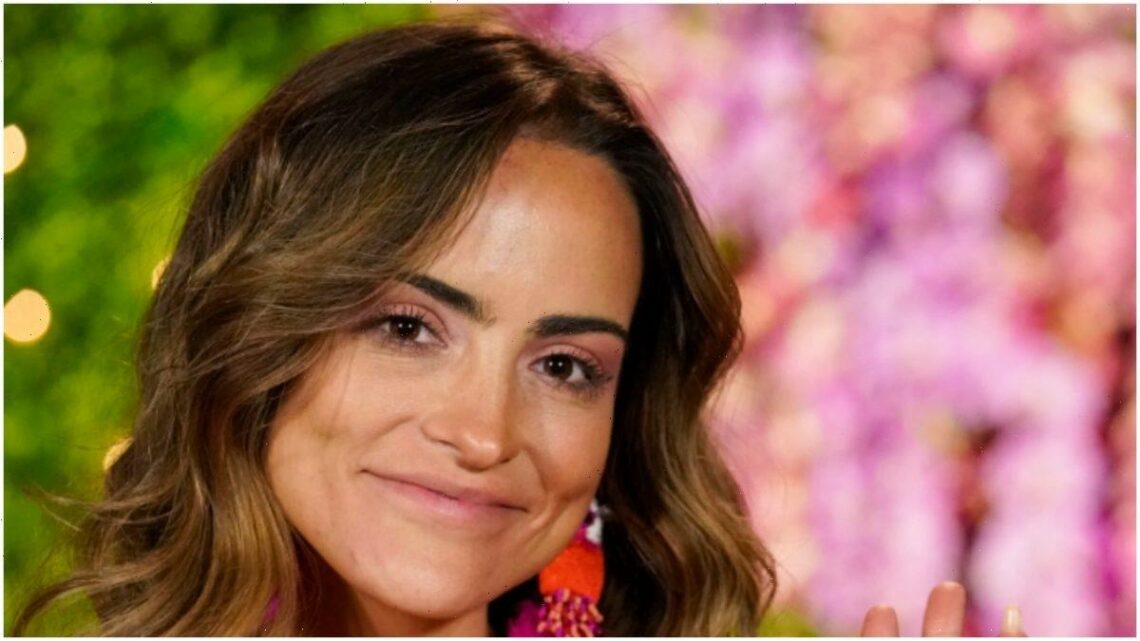 'The Challenge 37': Lauren Coogan on Being 'Heavily Edited' Out; Says There Wasn't Any Evidence of Alleged Remarks

Besides a couple of quick glances, rookie Lauren Coogan is largely missing from the premiere episode of The Challenge 37: Spies, Lies, and Allies. Last week, she vaguely addressed her assumed removal. However, Coogan has since opened up about it more, claiming the network didn’t have any evidence of her alleged insensitive remarks.

Lauren Coogan heavily edited out of ‘The Challenge 37’ premiere episode

The newest season of The Challenge began with a historic 20 fresh faces, outnumbering the veterans. For the opening mission, the international players, majority rookies, had to choose an American teammate of the opposite gender to “unlock” and finish the challenge.

Following the format of recent seasons, the winning pair, now referred to as The Agency, earned the ability to solely choose a male and female competitor who would face off against the team the house voted for in elimination or The Lair.

Like Double Agents, the winners can stay with their current partner, “infiltrate,” and steal a new one or compete solo. UK native and Love Island 2 (USA) contestant Lauren Coogan debuted on the season and chose veteran and Big Brother 19 champ Josh Martinez as her partner.

However, the episode didn’t include Coogan outside of their picture popping up when they teamed up.

She claimed the network ‘scapegoated’ her

Many viewers noticed the rookie’s apparent disappearance, wondering why she was seemingly edited out of the episode. Popular spoiler account PinkRose claimed the producers disqualified the UK native due to an alleged racially insensitive remark toward veteran Aneesa Ferreira during a party in the house.

However, the network and cast members have not publicly confirmed the information yet. Around the time the premiere episode dropped, Coogan seemingly acknowledged her removal by tweeting a still picture of herself with the caption, “Me trying not to say everything I know.”

She followed it up the next day with a thread vaguely addressing her seemingly removal from the show. Coogan claimed “two major networks” gaslit her and used her as a scapegoat, resulting in the deterioration of her mental health.

She also noted she didn’t believe reality television stars signed up to become “role models or politicians.” Instead, Coogan insisted they were attempting to navigate through life in the public eye. The rookie ended her statement by telling her followers not to “believe everything you hear and watch.”

Shortly before the second episode aired, the rookie answered questions on her Instagram Stories. When asked about her edit, or lack thereof, the UK native explained she didn’t want to talk about it, calling it “so traumatic” and “the worst time of my life” as she claimed the situation led to her receiving therapy to recover.

Replying to another fan who asked the same question, Coogan said “MTV legal” didn’t have time to review her alleged remarks before the next challenge began.

Therefore, the network likely played it safe and chose to remove her instead of waiting. The UK native also noted she didn’t know if she wanted to return as she felt “gaslit, accused, tried, and sentenced without a jury or evidence.”

However, Coogan hinted at a possible comeback, ending her answer with, “never say never.” The Challenge 37 airs Wednesdays at 8/7 Central on MTV.

In ‘Citizen Saint,’ Georgian Director Tinatin Kajrishvili Asks What If God Was One of Us
Recent Posts