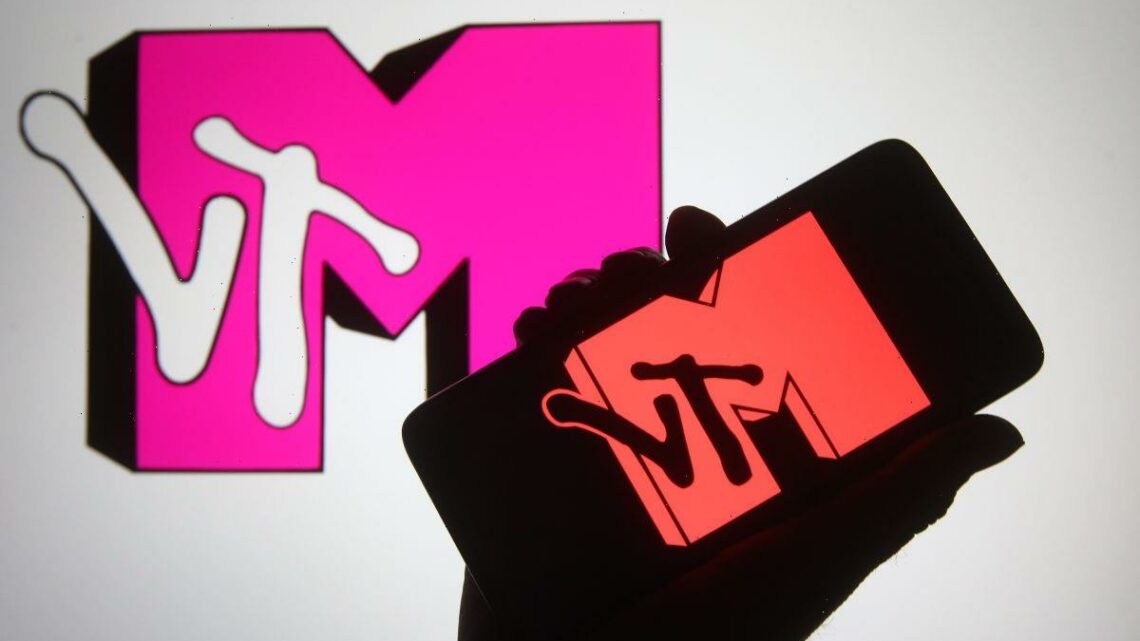 'The Challenge': Nia Moore Admitted Her Behavior on Reality TV Hindered Her Career

The Real World: Portland and two-time competitor on The Challenge, Nia Moore, got into explosive fights during her time on reality TV. When attempting to transition to a professional career, she admitted her past behavior resulted in “a lot of closed doors.”

Speaking to YouTuber Mike Bloom in an April 2022 interview, Nia Moore, 33, talked about her return to The Challenge following a seven-year hiatus.

She admitted she initially declined the invitation due to her career as she found it challenging to get into her industry due to her past behavior on The Real World: Portland and The Challenge.

After talking to rival-turned-friend Jordan Wiseley and watching All Stars 1, Nia opened up to the idea but noted she had to get a “blessing” from her employers first. The reality star pointed out she enjoys her career, especially after having difficulty getting in, and didn’t want to ruin it.

However, she claims her employers “supported” her decision to return. The Georgia native admitted her behavior on reality TV hindered her professional career as she attempted to go into corporate aviation following her disqualification from Battle of the Exes 2 (2015).

Nia admitted she had to ‘accept responsibility’ for her actions

According to Nia, she noticed “a lot of closed doors” and didn’t understand why as she felt she had the required experience and resume.

After getting several interviews without callbacks, she claimed one company revealed they researched her on Google and considered her “problematic” due to her past televised behavior.

The Real World star admitted the fistfight between her and Averey Tressler and Johnny Reilly “looked like a felony.” Therefore, Nia felt she needed to “accept responsibility” for her actions, even though she and her former rivals are currently on good terms.

Regardless, the reality star admitted she’s “glad” everything happened the way it did because it made her “try harder” when she had gotten used to easily getting what she wanted. Additionally, Nia believes the experience has helped her choose who she wants to become and ultimately molded her as a person.

Even though she and Jordan got into explosive fights during The Real World and got disqualified from Battle of the Exes 2 due to inappropriately touching him, the two are good friends.

In fact, Nia credits Jordan’s appearance in the season as her “only motivation” to return to The Challenge. According to the reality star, she didn’t know many other cast members and now considers herself a “different person” as she comes across as “awkward” during All Stars 3.

Additionally, Nia explained a producer encouraged her to watch the first season of the spinoff after she originally declined the invitation and realized the differences between it and the main show.

After speaking with Jordan and watching All Stars 1, Nia felt like it was a “safe space” and agreed to make her return. The Challenge: All Stars 3 premieres May 11 on Paramount+.

‘Australia can do better’: Anthony Albanese lays out his vision at Labor Party campaign launch