Home » TV and Movies » 'The Challenge' Season 37 Final: Tori Deal Made a Toilet Out of Rocks and Ate Canned Beef: 'It Might've Been Cat Food' 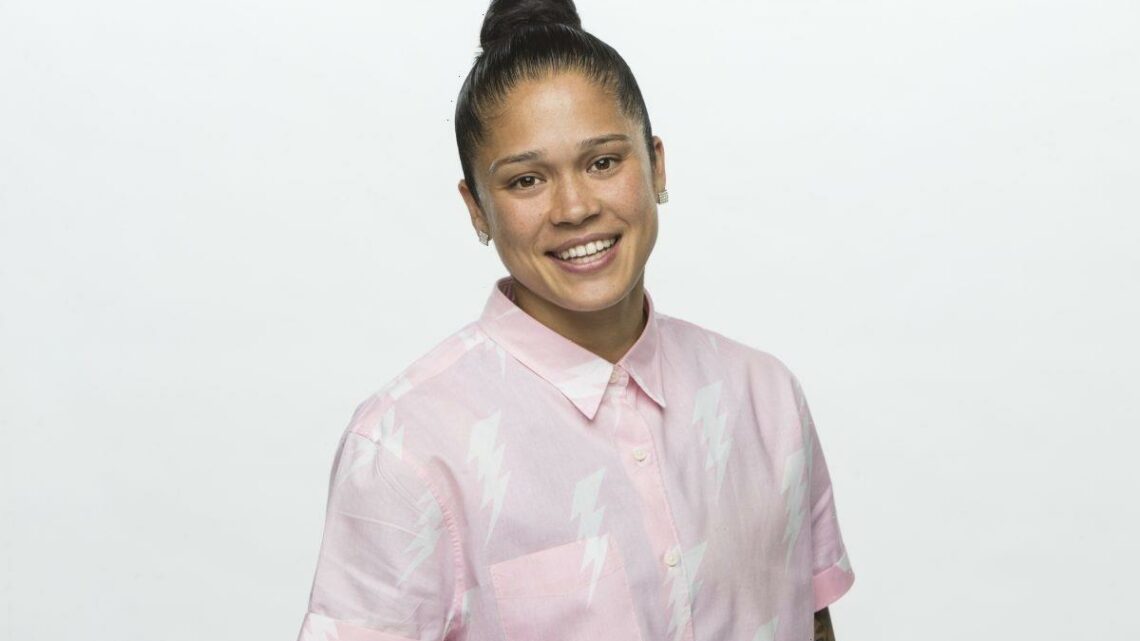 'The Challenge' Season 37 Final: Tori Deal Made a Toilet Out of Rocks and Ate Canned Beef: 'It Might've Been Cat Food'

MTV’s The Challenge Season 37 winners have officially been crowned. While Tori Deal, Emy Alupei, and Nany González fought hard to become Challenge champs, Kaycee Clark took home the win for the women. Now, Tori is talking about her experience running the Spies, Lies, and Allies final with the stiff competition she had. Here’s what she said about the canned beef she ate and the rock toilet she and Nelson Thomas created.

[Spoiler alert: The Challenge Season 37 spoilers ahead regarding the final and winners of the season.]

MTV’s The Challenge Season 37 winners are two of the toughest competitors the show has ever seen — Kaycee Clark and CT Tamburello. During the grueling two-day final that involved puzzles, swimming, running, working in teams, and eliminating other competitors, Kaycee and CT managed to make it to the top.

Entertainment Weekly reminds us of Kaycee’s road through the final. She eliminated her girlfriend, Nany González, in a purge elimination prior to pairing up with Challenge champ CT Tamburello. CT and Kaycee won together and split the $1 million prize.

“To me, I think that Kaycee winning is the story,” CT told Entertainment Weekly about the win. “I mean, the comeback season, I was saying this to her earlier, to come back from an injury like that [in Double Agents] and to face the same fear at the very end, it’s like Star Wars where Luke Skywalker has to go into the cave to face his biggest fear, you know? And she had to do it all over again, and she did it and overcame.”

Tori Deal talked about behind-the-scenes aspects of the final, including her meals and makeshift toilet

Tori Deal talked about her experience running The Challenge Season 37 final on her podcast, MTV’s Official Challenge Podcast. The final spanned multiple days and proved extremely difficult for the competitors. At one point, Tori explained the competitors ate cans of food that appeared like “cat food,” and she created a makeshift toilet out of rocks with Nelson Thomas’ help.

“In our bags, we got cans of fruit and beef and stuff,” Tori explained. “So, we were just eating canned beef. I think maybe it might’ve been cat food, but I didn’t care. It was just, eat it and go.”

“Oh, let me tell you about my rock poop!” she added. “I didn’t even come up with this — it was Nelson’s idea. So, if you’re ever in a cave … and you need to [go to the bathroom], you get a few rocks, you stack them high so that they almost sit under your sitz bones under your butt, and you create the hole in the middle.” Tori then said the contestants did this on the rock ledge. When they went to the bathroom, it was right off the rocks, “but you had a little toilet to sit on.”

Will Tori Deal return for ‘The Challenge’ Season 38?

Will fans see Tori Deal for MTV’s The Challenge Season 38? MTV hasn’t made any official announcements yet for the cast of season 38, but a number of The Challenge Season 37 cast members noted they won’t return. It sounds like Cory Wharton and Big T Fazakerley are taking a break from the show. But Tori made it quite far in Spies, Lies, and Allies — and we imagine she’ll get another call back for the next season.

Fans look forward to hearing more about the future seasons of the show.