Home » TV and Movies » 'The Challenge': TikTok Stars Will Likely Join the Cast in Upcoming Seasons 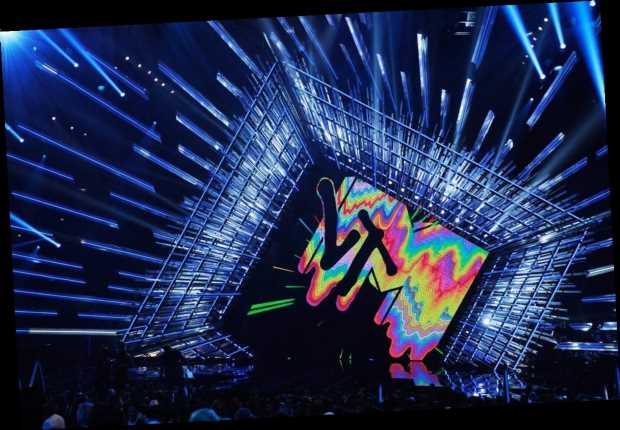 'The Challenge': TikTok Stars Will Likely Join the Cast in Upcoming Seasons

Reality competition series The Challenge previously only featured Real World and Road Rules favorites. However, the show has since expanded and now includes other reality stars. According to an executive producer of the franchise, they are also scouting TikTok personalities to compete on the popular series.

‘The Challenge’ producer on the show’s evolution

The show has since expanded to include contestants from other MTV franchises, including Are You the One? and recently began casting UK competitors from shows including Geordie Shore. Additionally, The Challenge has developed into a bigger budget undertaking as it’s incorporating more stunts.

In a Nov. 20 interview with podcast Reality Life, President of Entertainment and Development at Bunim/Murray Productions (BMP) and executive producer of The Challenge, Julie Pizzi, noted EP Justin Booth “pumped up the volume” on the competition series following the seventh season.

Some of these changes included extending it to an hour and turning it into more of a “stunt show.” Pizzi explained that other executives have taken over the series within the past five years and “saw the value in it.”

Therefore, the CBSViacom team has donated more resources for “marketing and publicity,” which has resulted in new and increased viewership.

‘The Challenge 36’ rookies include Olympian and a ‘Survivor’ champ

For the 36th season, The Challenge: Double Agents required players to team up in male-female pairs, a first since season 33, War of the Worlds. The red skull twist is still in effect, and competitors must win an elimination to compete in the final.

Executive producer Pizzi also spoke about the expanding cast and explained they “follow the direction of MTV” when it comes to scouting future Challengers.

Additionally, she noted the crew recently began casting other reality stars and revealed famous TikTok personalities are next to join The Challenge cast. Pizzi explained she and other producers have “considered” them but realized they’re too young to compete as the show has an age requirement of 21.

The most followed person on TikTok, dancer Charlie D’Amelio, won’t be eligible to compete for five more years. However, other famous personalities, including her sister Dixie and Addison Rae, who are both 19-years-old, could appear on the show within the next few seasons.

Several fans heard the podcast and noted they wouldn’t want to watch TikTok stars compete. One follower claimed they couldn’t “stand” any of the personalities, with others threatening to boycott the show while some noted they wouldn’t mind. The Challenge returns on Dec. 9 on MTV.