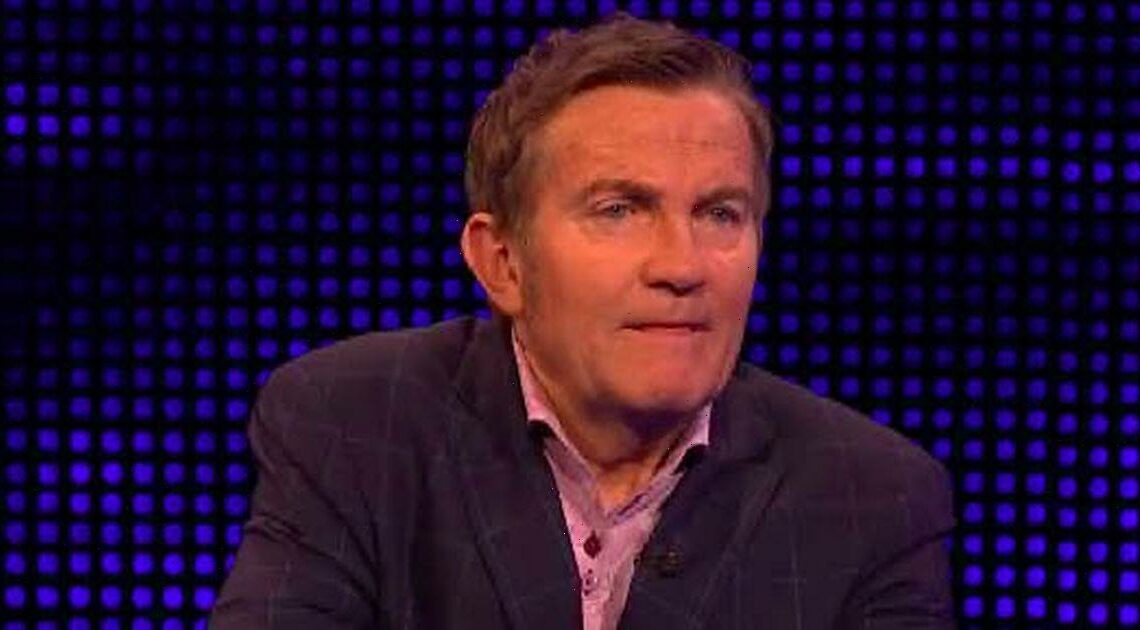 After facing a quick-fire question round with host Bradley Walsh, players are then offered three potential cash prizes by The Chaser, with the lower offer granting them more opportunities to prevent being caught.

If the contestant is caught by The Chaser, they are eliminated from the show and unable to take home any of the prize pot.

Fans are now claiming the rule is preventing contestants from choosing the higher offer, making the show “boring” and “predictable” on every episode.

“There should be a limit on how many people in a team can take the middle or low offer. Every episode has become so boring and predictable,” one viewer blasted.

“Should ITV ask them during the audition what offer they're going to take and if they say the low offer, they're excluded from participating? #thechase,” said a second suggested.

A third added: “If I went on #thechase it would really depend who was the chaser if I went High or not… but NEVER low offer. They should change the rule, reduce percentage of winnings if you take low offer.”

While a fourth added: “Change the rules on #thechase no negative offers and if you get through and beat The Chaser, you dont share equally… take home what you won.”

The latest episode yet again saw none of the four contestants choose the high offer, despite some performing very well in their rapid-fire Q&A.

Contestant Gary, a marine biologist who served in the army and the navy and got a whopping 7 questions right in his Q&A, turned down his high offer of £42k to play it safe despite being one of the brainer contestants on the episode.

Elsewhere on the episode, fans were pleasantly distracted by a “hot redhead” as she wowed viewers with her brains and beauty.

Another added: “Rebecca is sexy and intelligent.”

Rebecca and Gerard were the only two to make it to final chase, but despite their best efforts, the pair were unable to take home the cash prize of £13k, after chaser Anne Hegerty caught the pair with plenty of time to spare.

The Chase airs weekdays on ITV at 5pm

For more of the latest showbiz news from Daily Star, make sure you sign up to one of our newsletters here

Javier Bardem’s One ‘Dune 2’ Wish Is to ‘Ride a Sandworm’: Denis Villeneuve Wants to ‘Make That Happen’
Recent Posts