Home » TV and Movies » The Chase fans spot hilarious link between the contestants – but can you tell what it is? 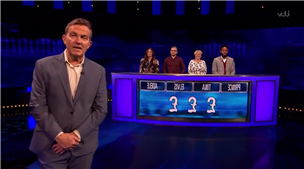 The Chase fans spot hilarious link between the contestants – but can you tell what it is?

THE CHASE fans were in for a surprise as they tuned into an episode and spotted an hilarious link between the four contestants.

Viewers of the ITV game show were in stitches on Thursday evening as they picked up on the musical connection between the quizzing hopefuls. 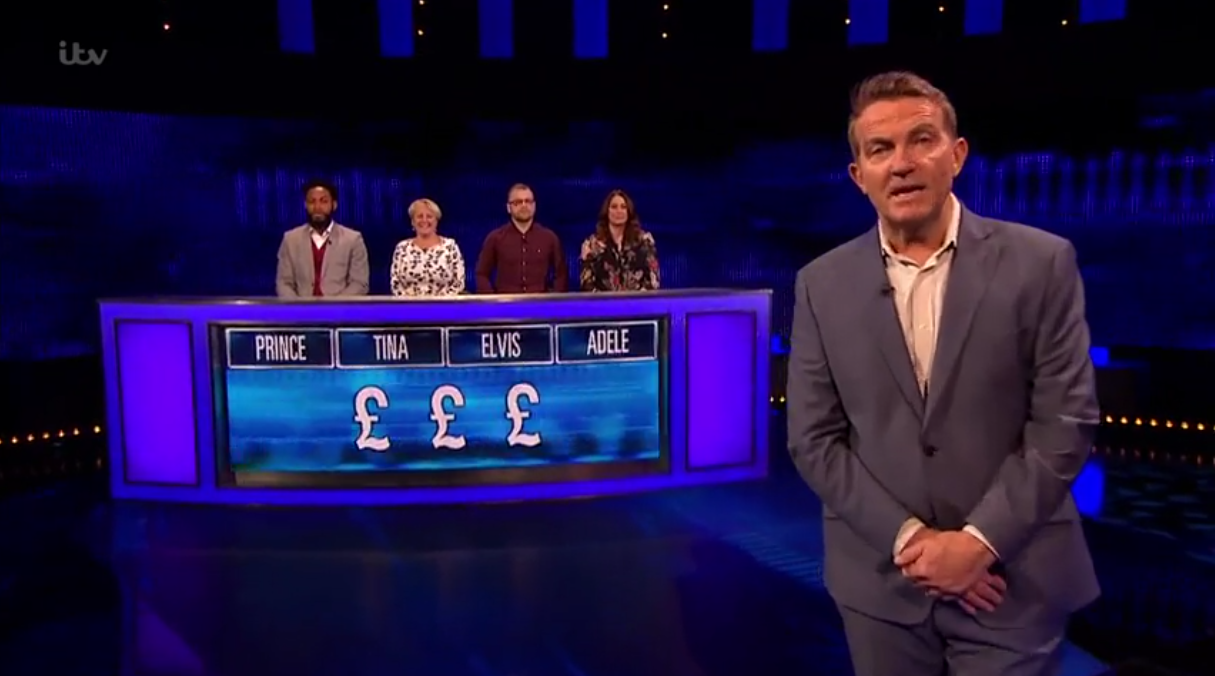 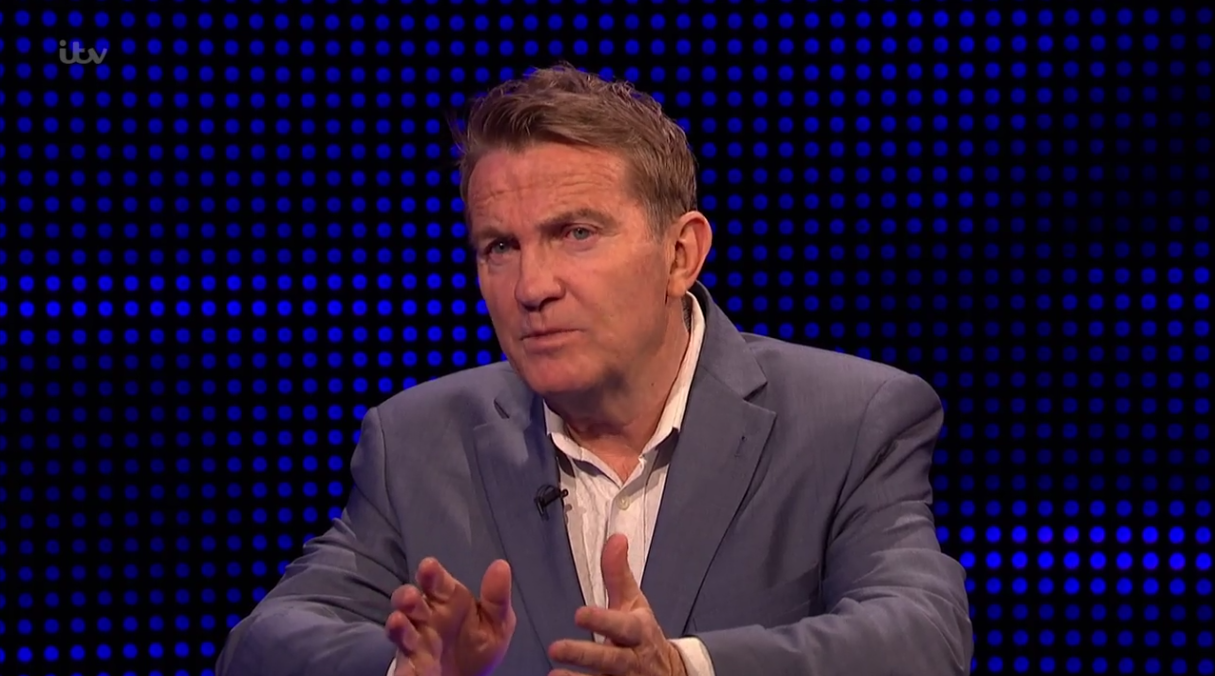 Waiting to face one of the formidable chasers were Prince, Tina, Elvis and Adele.

Even host Bradley Walsh couldn't help but quip: "Prince and the King in one show, can't believe it."

While those watching at home rushed onto Twitter to point out the talent on the programme.

One wrote: "The line-up for tonight's episode is a gig I'd definitely be up for seeing. Adele, Elvis, Tina & Prince #TheChase".

Another added: "Surely the producers on @thechaseabc planned this.
Prince, Tina, Elvis and Adele… it's like a weird tribute band #TheChase".

A third commented: "I didn’t realise they did celebrity chase on the weekdays now!

"They must have broke the budget getting Adele, Elvis, Tina and Prince all on the same episode and turned back time!"

"So today's contestants on #TheChase where Prince, Tina, Elvis and Adele, a very musical episode," a fourth pointed out.

As the four faced Shaun 'The Dark Destroyer' Wallace with varying levels of success, even he pointed out the musical connection.

When student Elvis failed to beat him, Shaun joked: "Elvis has left the building" followed by an impression of the legendary singer as the youngster was eliminated.

In the end it was left to retired Londoner Tina to prove she was 'Simply the Best'.

Despite being the only contestant in the Final Chase, Tina beat The Dark Destroyer, taking home £7,000 to spend on her grandchildren. 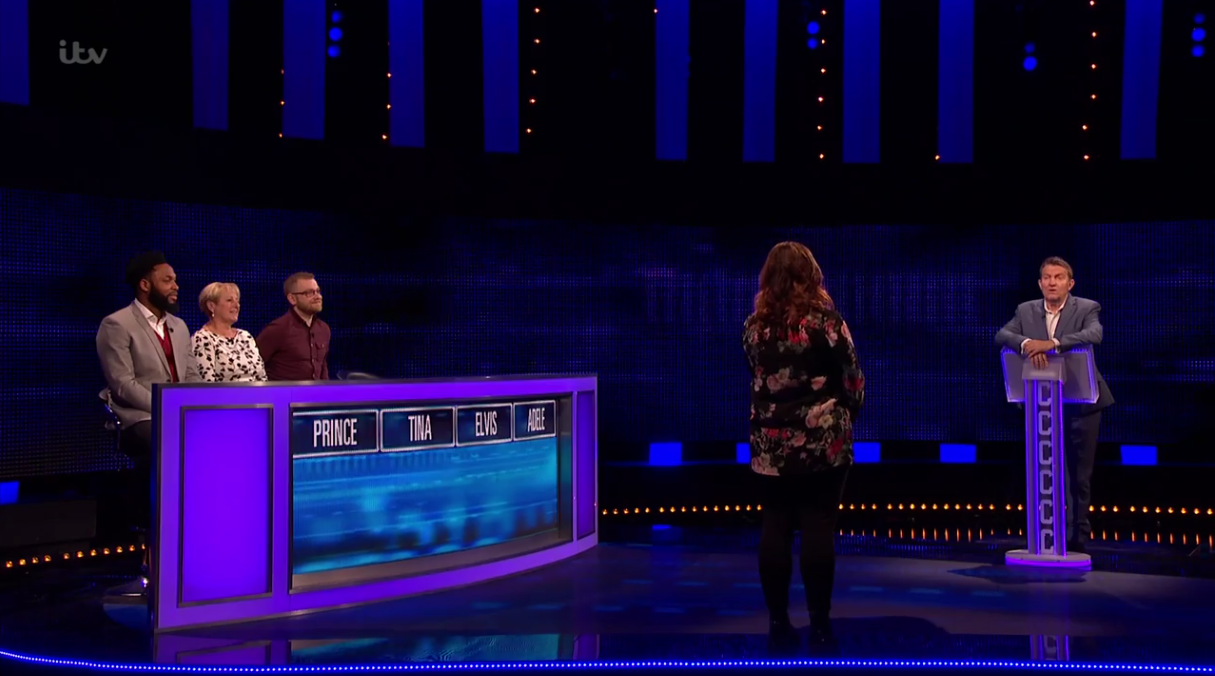