THE CHASE'S Paul Sinha shocked viewers on Thursday's episode of the show after breaking into song.

Paul, who also goes by the nickname 'The Sinnerman' wowed when he broke into song after beating a contestant on the ITV show. 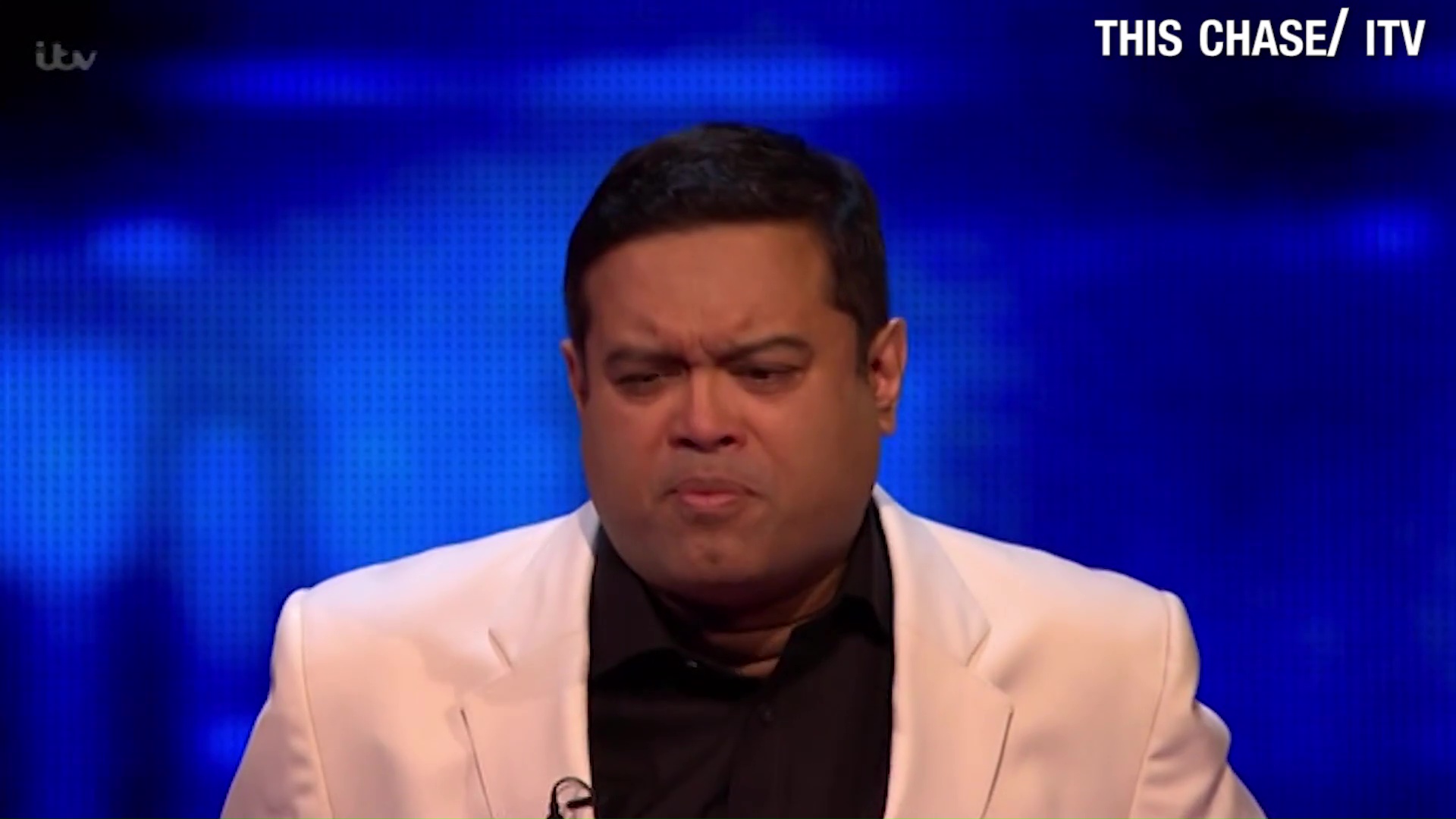 Contestant Faith, 66, lost her place against Paul after not being able to answer a question about one of singer Kate Bush's songs.

The comedian, who has been battling Parkinson's disease, managed to answer the question correctly – and couldn't resist poking fun at the contestant.

He sarcastically told her: "I'm not really that up to date on Kate Bush, but I think in 1985 after her album The Dreaming, it was comeback album Hounds of Love, critically acclaimed with the single Running up that Hill.

"It was followed by Cloudbusting, followed by the title track Hounds of Love – which contains the sample 'It's in the trees! It's coming'." 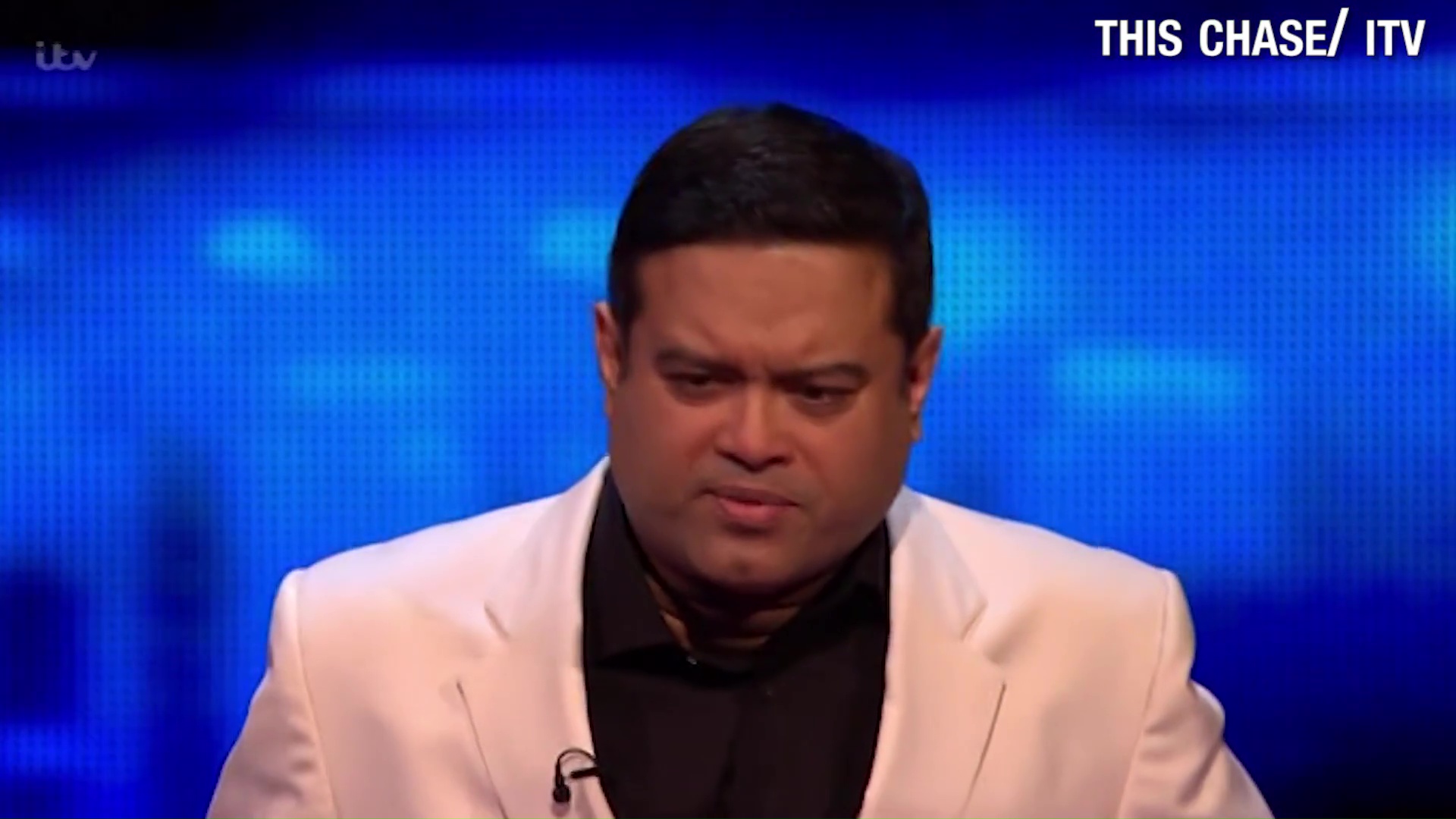 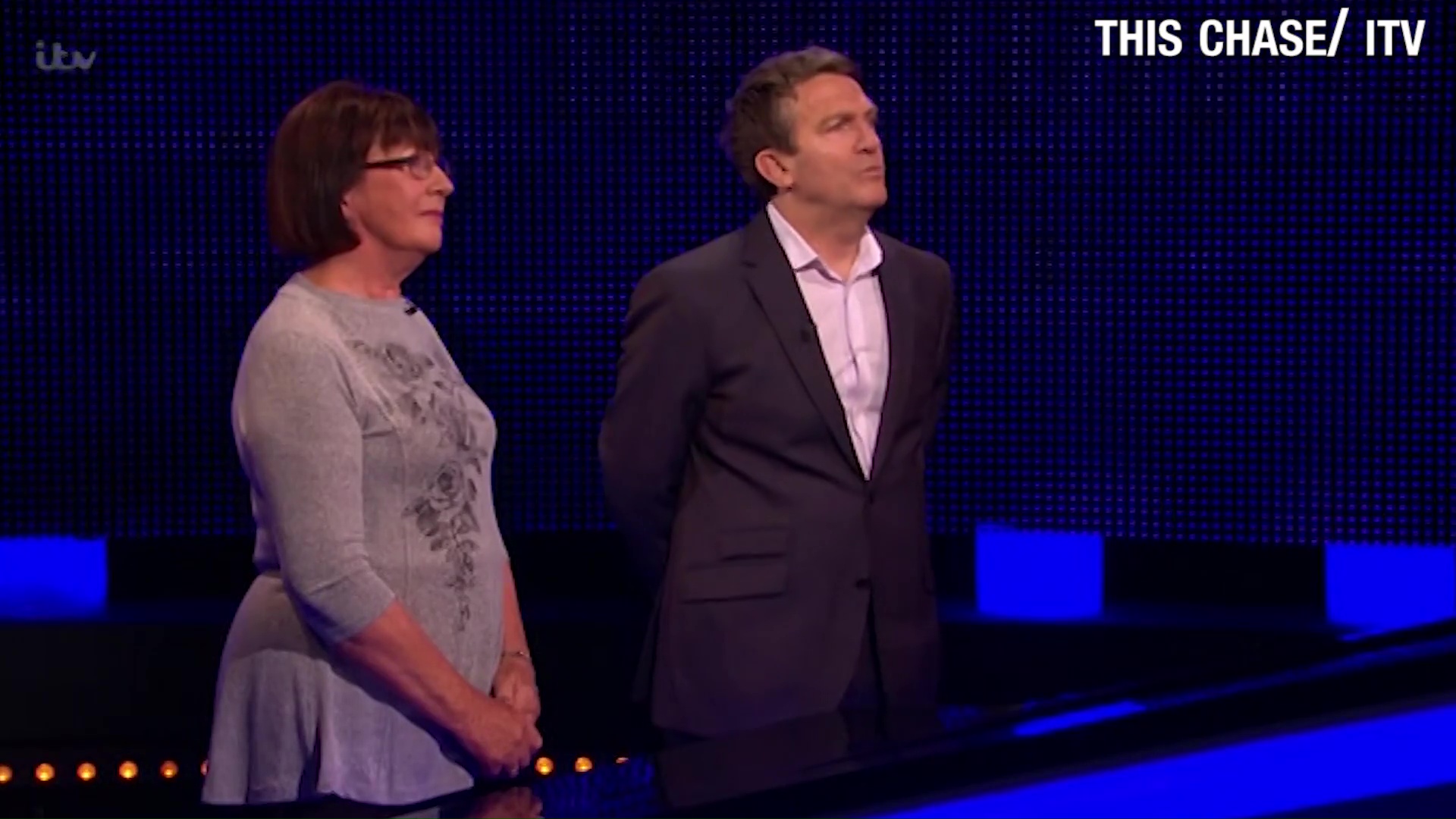 Paul then proceeded to burst into song, belting out the next two lines of Hounds of Love.

He then continued: "Apart from that, I'm not that hot on Kate Bush."

Viewers of The Chase flocked to Twitter to praise Paul's singing talents.

One person said: "Yes @paulsinha. A fabulous rendition of Hounds of Love there. #TheChase" [sic].

Another wrote: "Loved your rendition of Hounds of Love by goddess Kate! lol!"

Paul revealed his battle with Parkinson's disease in 2019 in an emotional blog post.

In September 2020, Paul, who is a former GP, revealed that he "won’t let the disease dictate how he lives his life" as he updated fans on Parkinson’s battle. 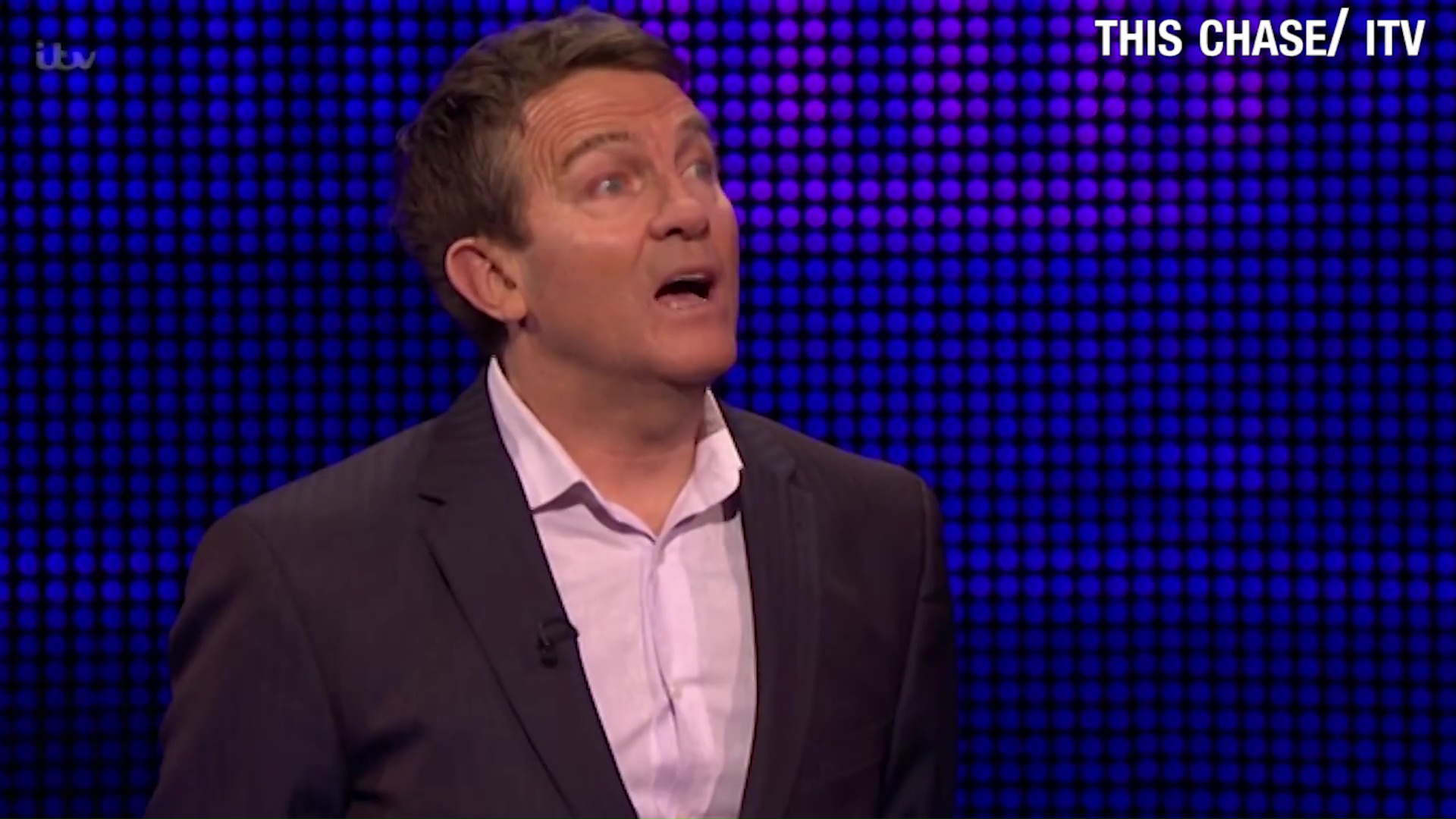 Speaking on Loose Women, Paul said: “By the time I got the diagnosis there was a sense of relief that it wasn’t anything worse.

“I’m tired from time to time, but anyone that’s quizzed with me in the last six months will tell you I am answering questions very very rapidly indeed.”

Paul joined The Chase in 2011 as Chaser The Sinnerman.

But before that, and after, he has appeared on many high profile quiz shows, including The Weakest Link, University Challenge: The Professionals, Are You an Egghead?, Mastermind and Brain of Britain.