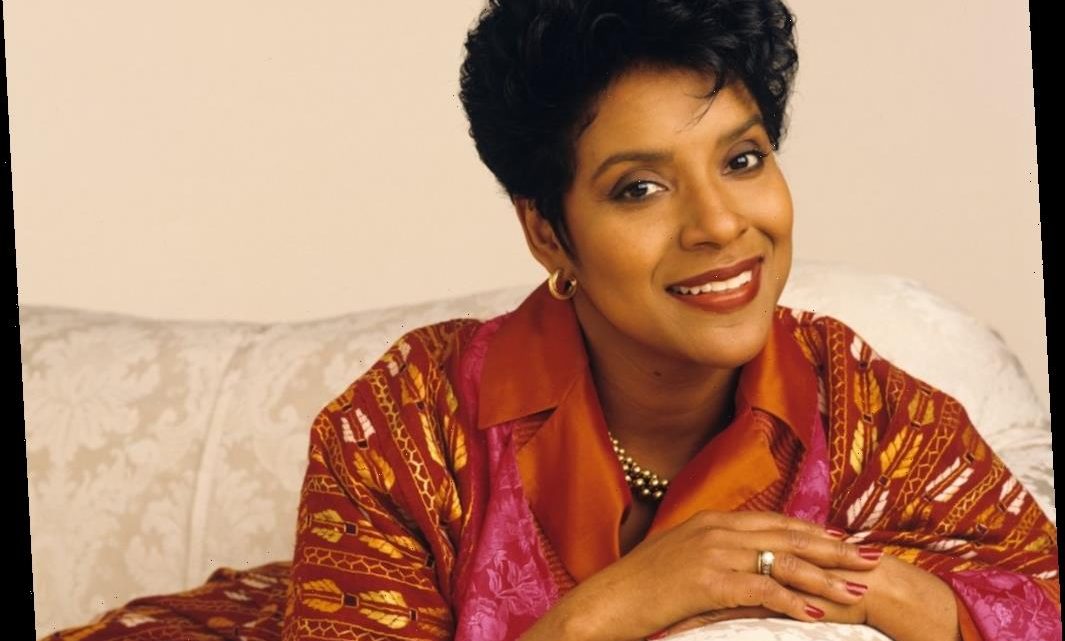 It might be hard to look back at The Cosby Show without it being tainted by Bill Cosby’s recent downfall, but in the 1980s, it was changing television forever. Not only did it elevate its titular creator to sitcom superstardom, but it made stars of the other castmates too. When Phylicia Rashad, who played Clair Huxtable, got pregnant while her character was not, the show had to get creative to keep that continuity.

Who is Phylicia Rashad?

Rashad has been acting on screen for nearly 50 years. Starting with small roles in film and television, Rashad was not a well-known actress when she got the part of Clair Huxtable, and changed her life forever.

As the matriarch for the fictional Huxtable clan, Rashad often served as the mother figure to her children and her husband’s childlike antics, alike. In real life, Rashad was in the early days of a high-profile relationship with NFL Player-turned-sportscaster Ahmad Rashad.

As Cosby grew, so did Rashad’s career. She kept a steady stream of work away from The Cosby Show until it ran its course in 1992. Four years later, she returned to a relationship with Cosby in an unrelated sitcom called Cosby as Ruth Lucas.

The show lasted four seasons. In recent years, however, Rashad has added more big-screen work to her resume.

She appeared as Adonis Creed’s mother in the successful Rocky spinoff series Cree on top of several other appearances in Tyler Perry films. Her success in television remains, however. Rashad had a notable arc on Empire from 2016-2018, and she played an integral part in the strange Jean-Claude Van Damme series, Jean-Claude Van Johnson.

Despite remaining on the A-list for many decades afterward, Rashad’s iconic role will continue to be Clair Huxtable. When Rashad got pregnant, however, the show’s makers had to get a little bit creative with how they shot her without having to write the pregnancy into the show.

How did they hide her pregnancy?

During the series’ third season, Rashad announced that she was pregnant. On many sitcoms, this means that the character is pregnant, too. However, the Huxtable family was already loaded, and the makers of the show did not want to add a character just because the matriarch’s actress had a child of her own. Rather than explain away a baby bump or include it in the show, they decided to hide it with strategic shooting.

This shooting came in many forms. One particularly humorous shot had Huxtable sitting on a couch with a comically large teddy bear covering her stomach. In another scene, she might be standing behind a table with strategically placed items on top of it, so audiences see her belly. However, one of the most common workarounds was putting her in bed next to her husband and using camera trickery on the angle.

A pregnant Rashad would lie down on a hollowed-out bad that let her sink in lower and hide her baby bump. It was equal parts genius and hilarious, but the audiences couldn’t tell.

Eventually, the show did bring in a younger character in the form of a granddaughter. Still, at the time, the creators of The Cosby Show let audiences live in the reality of the show without paying attention to Clair’s baby bump.

What is Phylicia Rashad up to today?

Rashad remains as hard-working as she was in the 1980s. On top of an upcoming Creed sequel and a Disney+ holiday movie called Jingle Jangle: A Christmas Journey, she appeared in the Pixar film Soul as Libba.

Rashad also had a memorable turn in the Amazon horror movie Black Box. Despite its star’s downfall, The Cosby Show was a cultural milestone that kicked off many careers. Rashad goes to show just how important it was by continuing her work to this day.