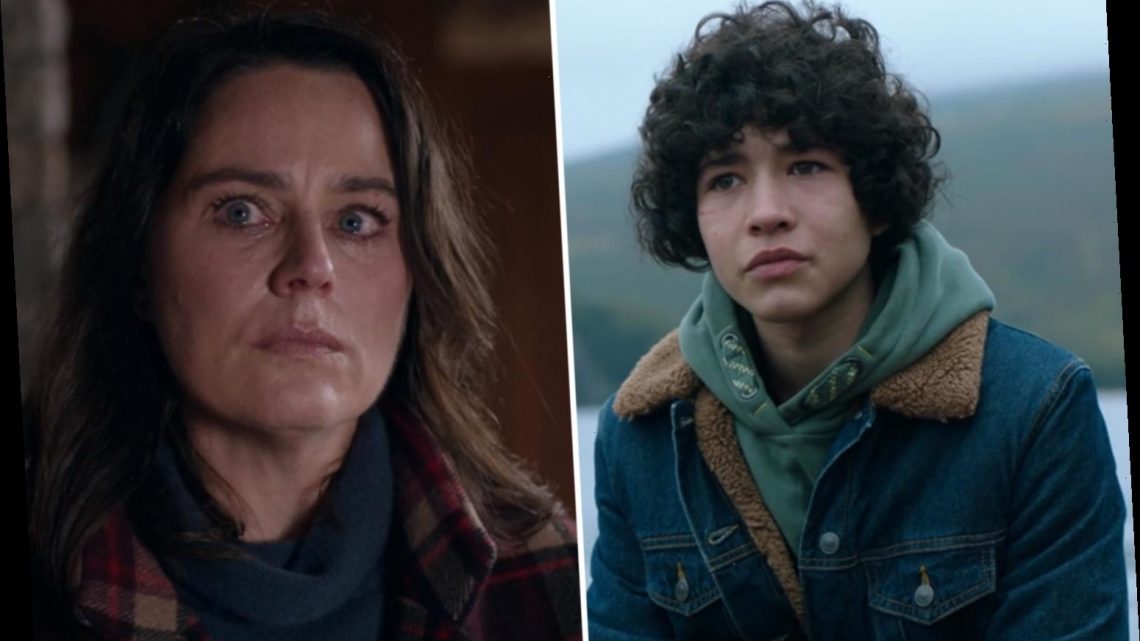 THE Drowning came to a dramatic conclusion with it's fourth and final episode, and it was revealed that Daniel was NOT Jodie's son.

After many twists and turns we finally found out what happened to little Tom all those years ago. 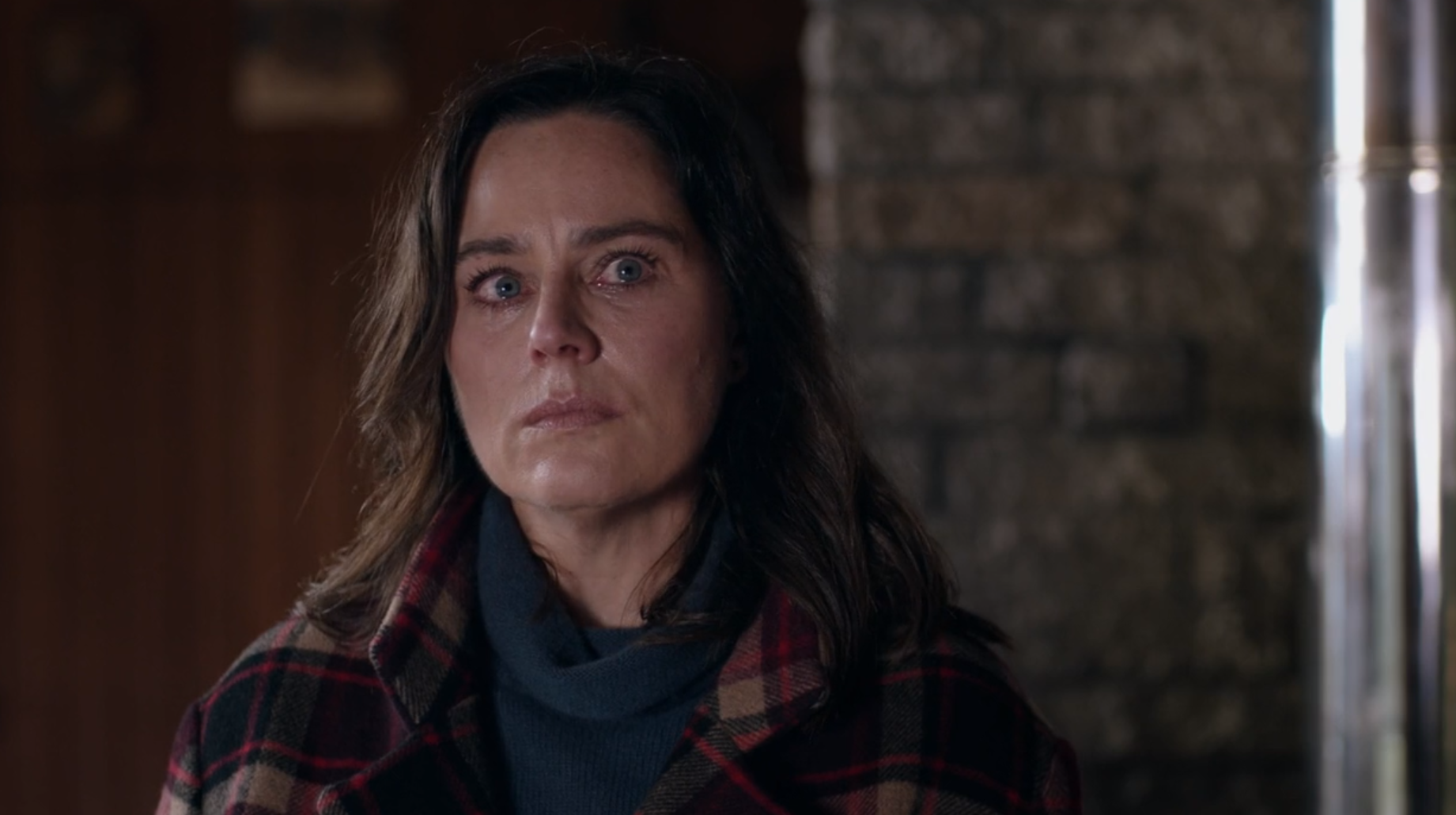 What happened in the final episode?

WARNING: Contains major spoilers from the final episode of The Drowning.

The episode started off with Daniel going to meet his family after the DNA test at the police station revealed he was Jodie's missing son Tom.

However, things took a turn when certain things about Daniel didn't match Tom – like his shellfish allergy.

Next we saw the results of Jodie's home DNA kit which said that she and Daniel were not a match. 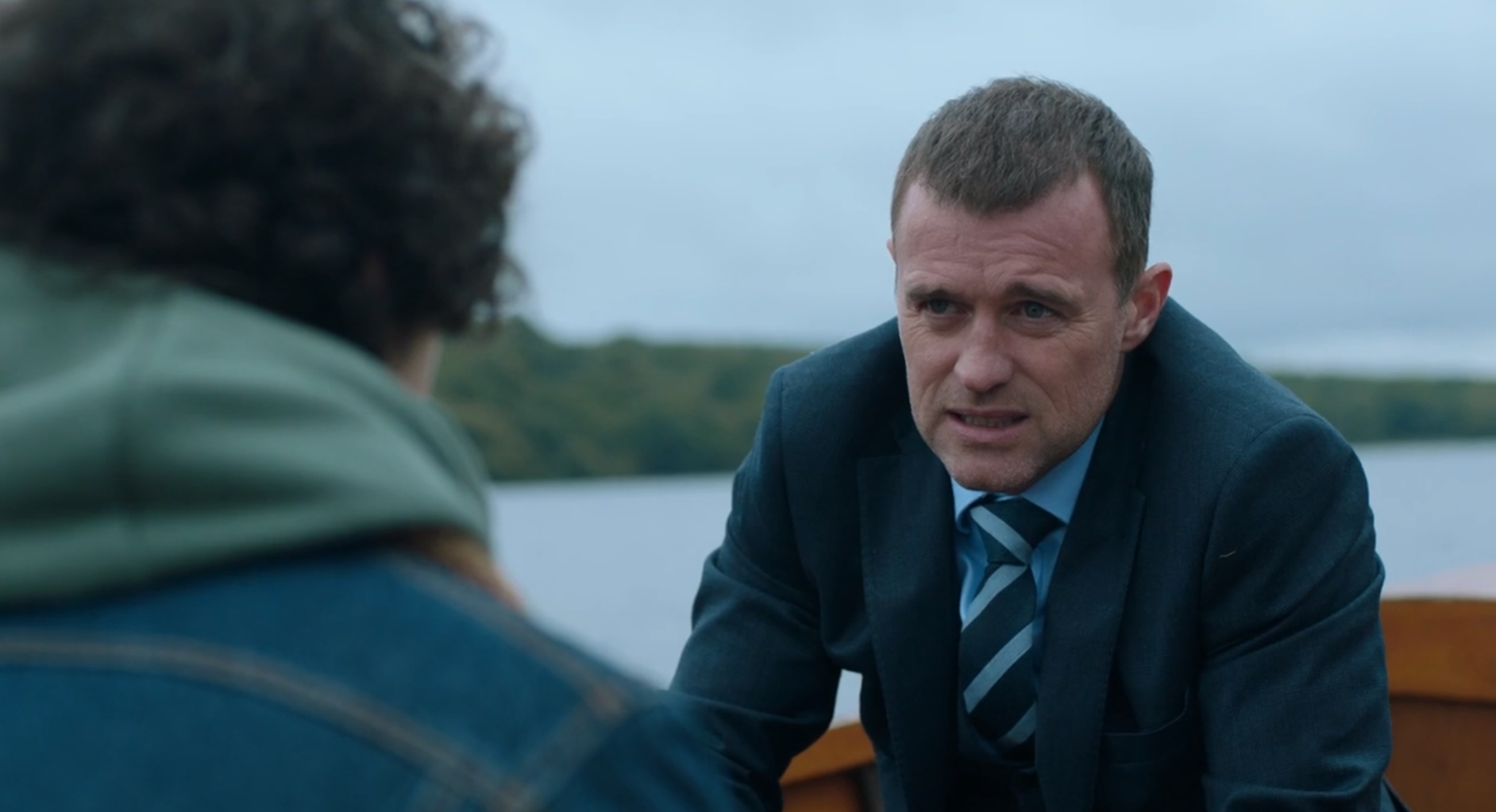 In another event, Ade was almost killed by the Russian gang who had provided him with illegal work papers.

Luckily his friend came along wielding a chainsaw and scared them off.

But the biggest twist of all was Jodie's brother Jason turning out to be the bad guy.

When Jodie went off to visit Daniel's father Mark in jail, he took the boy off to the lake house where Tom had gone missing. 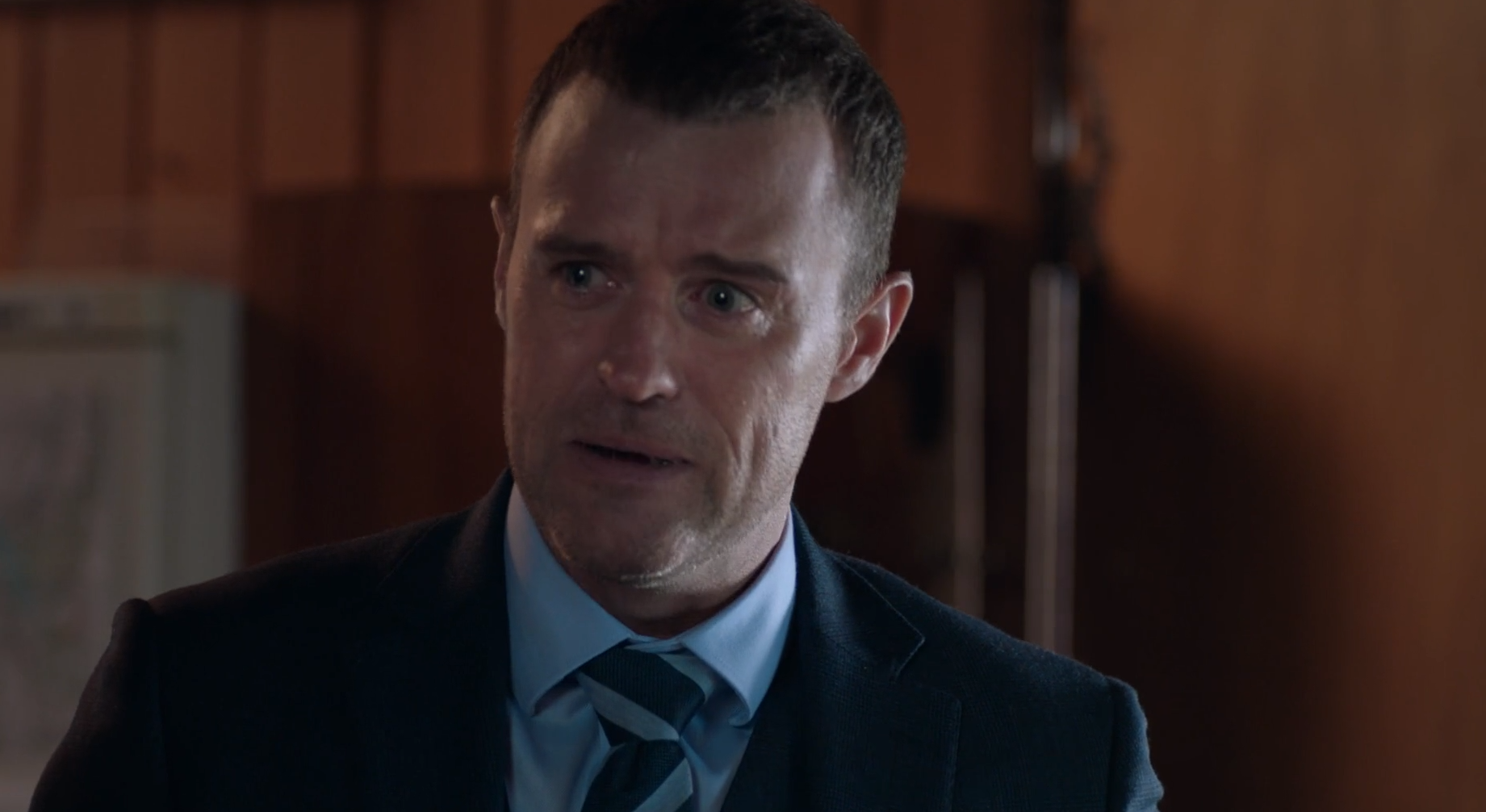 We then saw Jason rowing Daniel out into the lake where he confessed to faking the DNA test and told Daniel he was NOT Tom.

He then said in a chilling voice: "I'm going to row you out to the middle of the lake, where the water is nice and clear and you can see all the way to the bottom."

After realising Jason and taken Daniel without her consent, Jodie's mum Lynn told her to look for them at the lake house.

Next we see Jodie and her mum at the house and Jason calmly walking back into it. 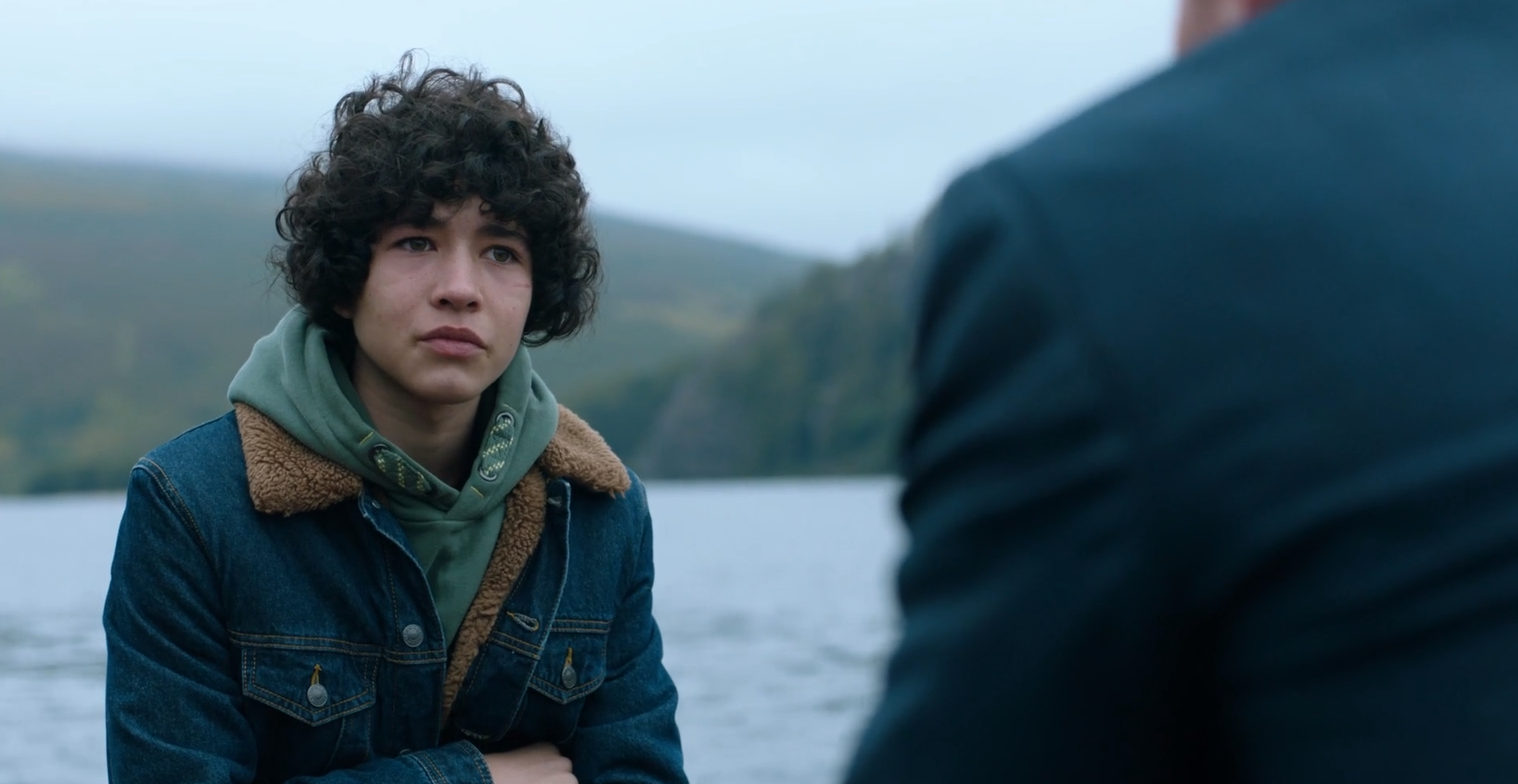 Jodie begs Jason to tell her where Daniel is, but he just insists he is still with Yasmine.

But in a real twist, Lynn then exclaimed: "Jason killed Tom!"

He then slapped his mother around the face.

Jason then confessed that Tom had been with him when he died. 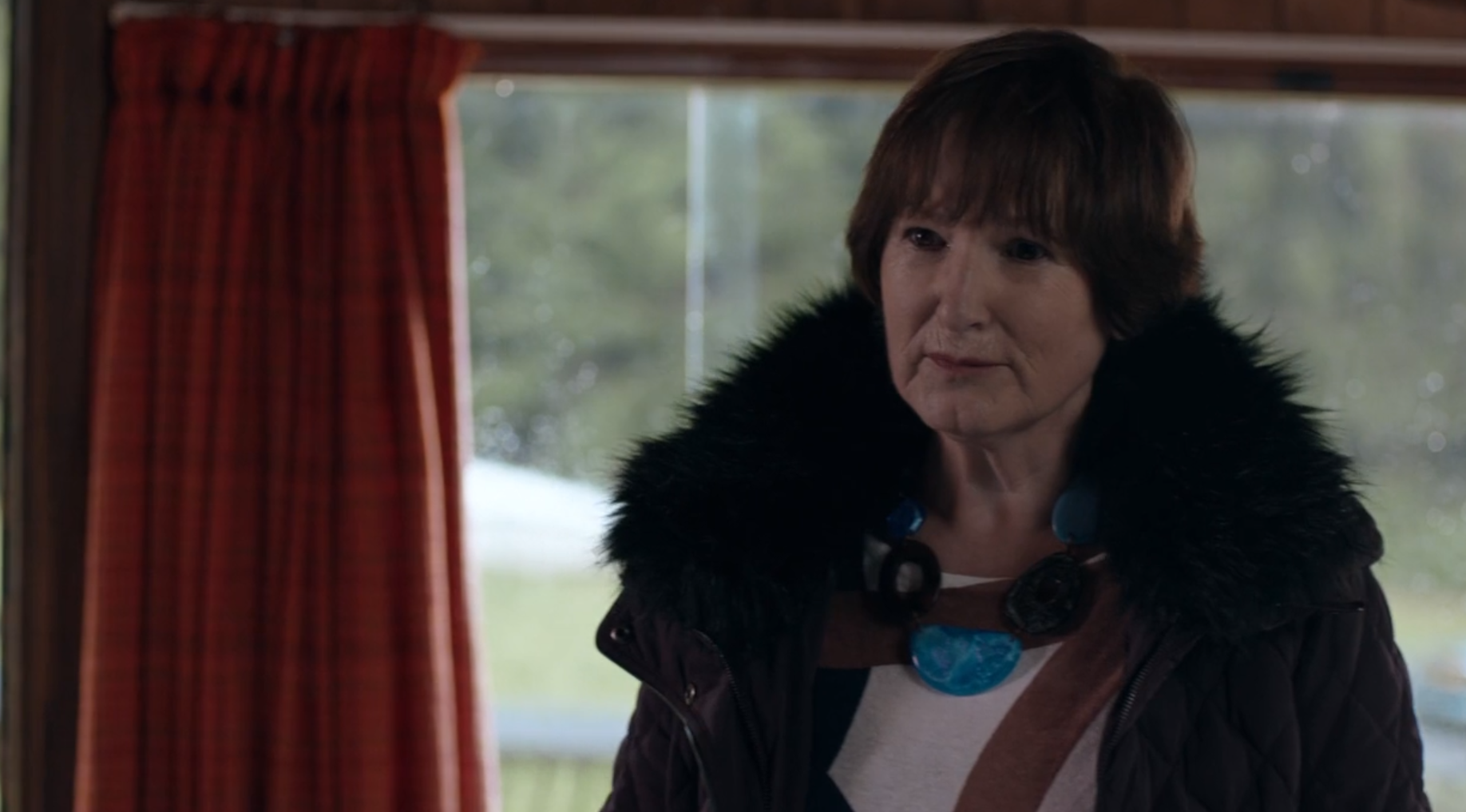 He revealed he had been taking an important phone call about a job when Tom had fallen and drowned in the lake.

But rather than jeopardise his career as a lawyer, he just pushed little Tom's body further out into the lake.

Things then took a dark turn when we found out that Jason had locked Daniel in a shed. 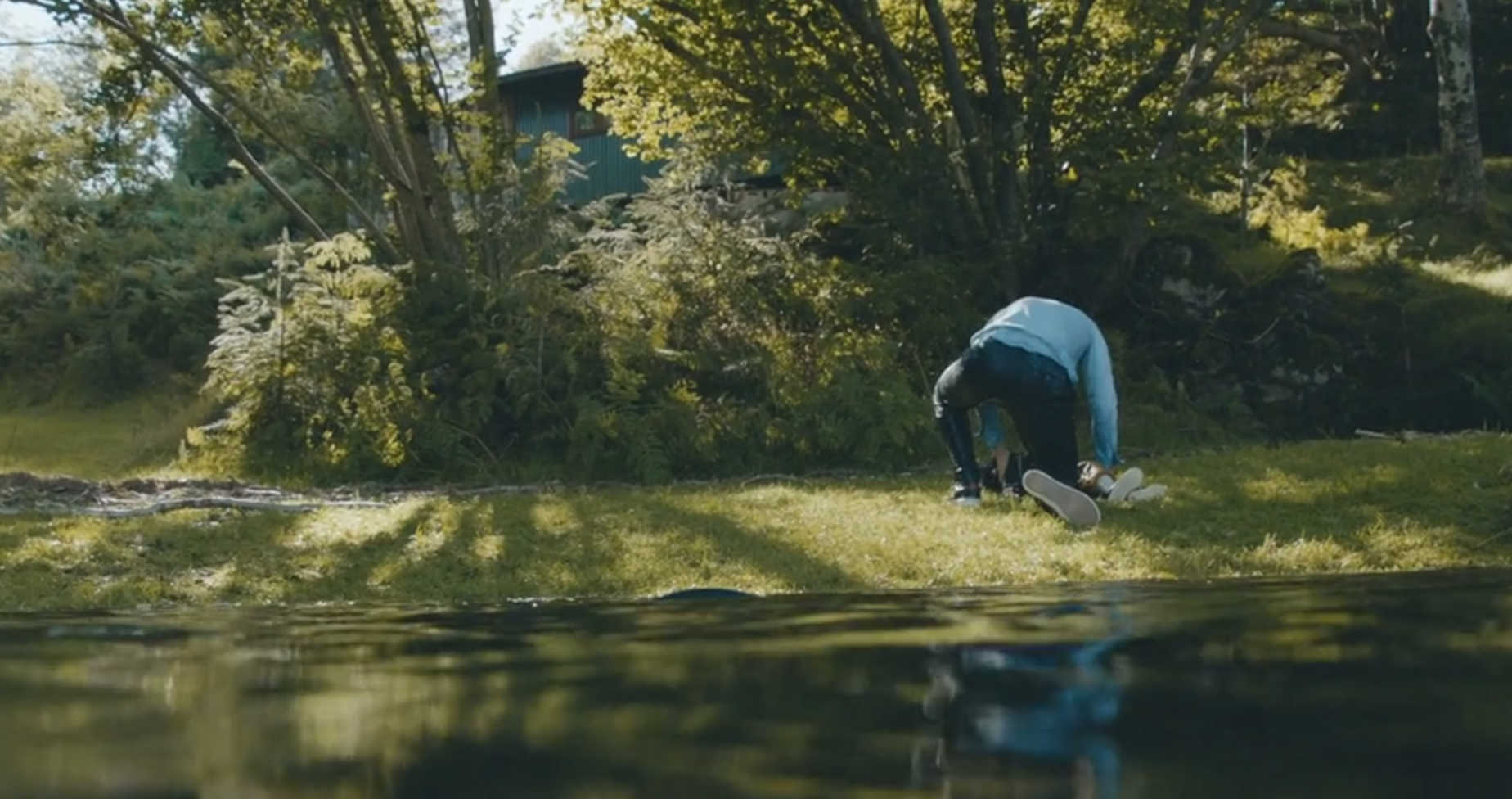 Jodie rescued him and the pair ran off towards the lake as Jason chased them.

But in a true irony Jason ended up drowning in the lake after he tried to swim after Jodie and Daniel, who had escaped on a rowing boat.

The series ended with Jodie and Daniel laying a wreath to Tom on the lake. 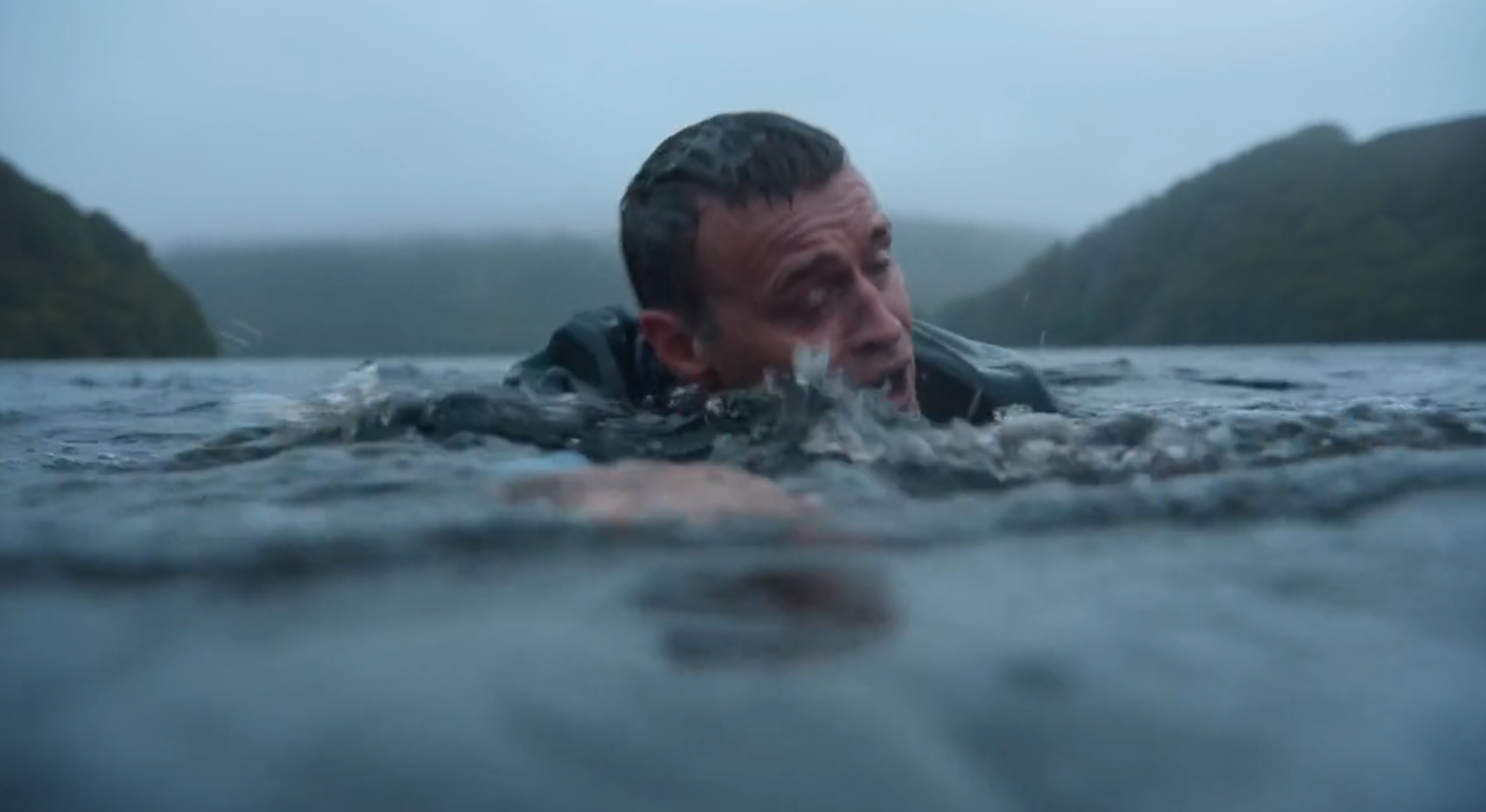 Did fans predict the ending?

Many fans had already predicted that Daniel would turn out not to be Jodie's son – and some even guessed that Jason would be the bad guy.

One wrote: "I think Tom is dead, think it's all about the brother. Think he had DNA test changed and think he has something to do with Toms death."

While this one said: "I think DNA has been faked and the brother has something to do with it."

While this one almost cracked it: "So if the DNA test results are fake. The family know what actually happened to Tom.

"What does the brother 'owe her' as per the mum's conversation with."

Will there be another season?

There were four episodes, starring Jill Halfpenny in the leading role, played out over four consecutive nights.

Channel 5 is yet to reveal if there will be a second series, but we will let you know as soon as they spill the beans.

The VERY awkward places people have taken a nap