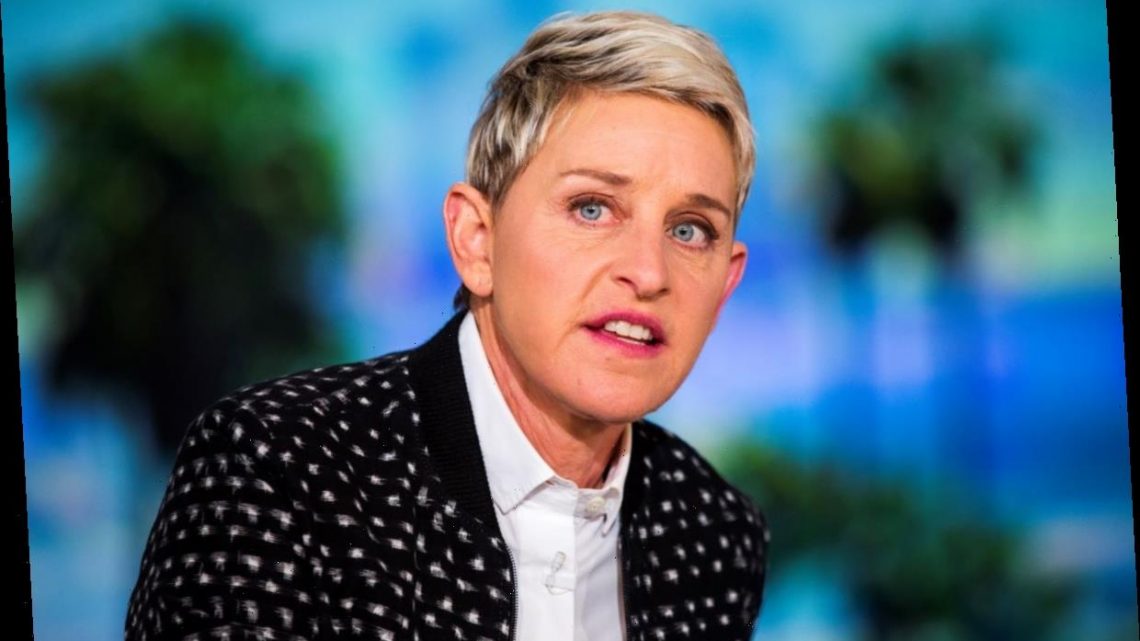 There was a time when Ellen DeGeneres was the most popular talk show host in the nation. But despite the massive success of The Ellen DeGeneres Show, 2020 brought a huge scandal that made fans question if the comedian was truly as nice as she seemed.

This new information is causing some viewers to re-watch old episodes of the show with fresh eyes. And what they’re finding is that the celebrity host was always a little bit mean to her audience, even if they didn’t always notice it.

Ellen DeGeneres went through a big scandal in 2020 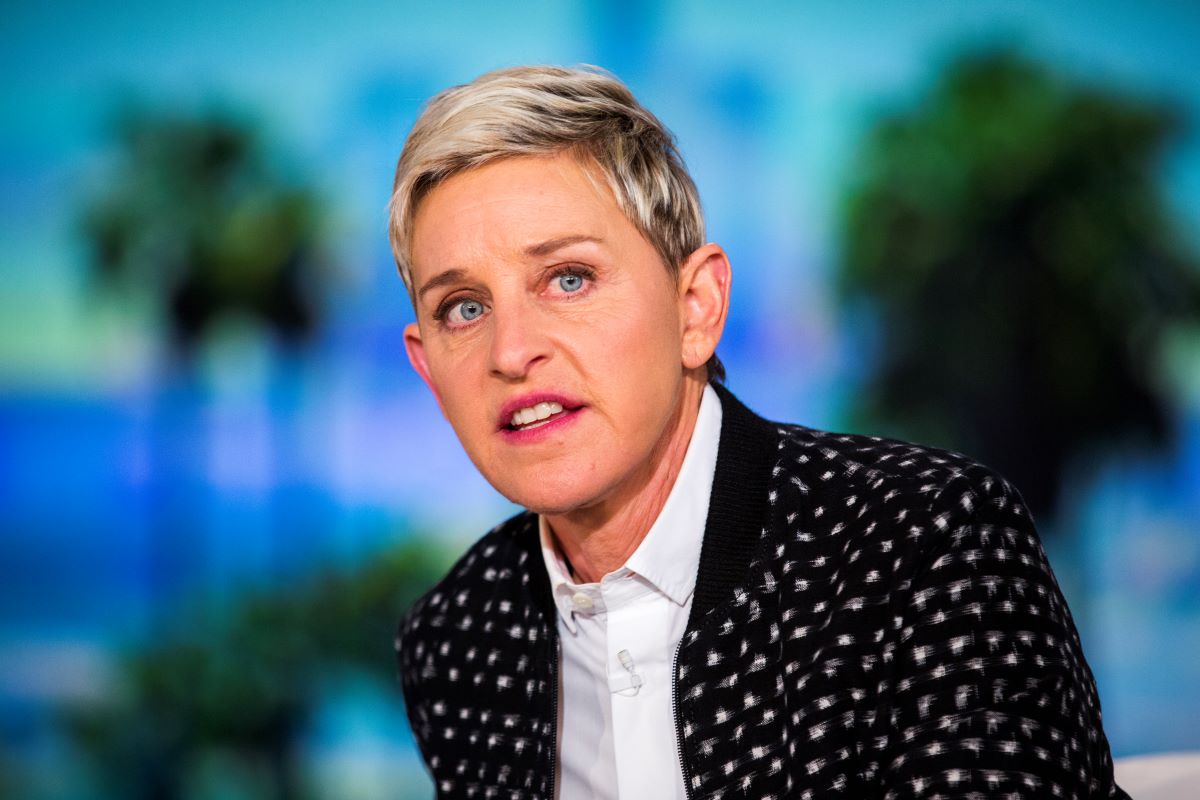 Rumors of DeGeneres being secretly mean are nothing new.

It all came to a head when several show employees claimed The Ellen Show was a toxic work environment, with some alleging outright abuse. This spurred more people to come forward with their own stories about DeGeneres and her supposed bad attitude.

DeGeneres denied any knowledge of misconduct on the show. After some top level execs were fired, she began the difficult work of rebuilding her reputation, but it hasn’t been easy convincing everyone she really lives up to her longtime motto, “be kind.”

Part of that stems from footage of past shows when DeGeneres got a little harsh with her teasing.

Ellen DeGeneres made fun of a painting someone made for her

When it comes to gifts, even young children learn that it’s the thought that counts, and always to say, “thank you.” Instead, DeGeneres poked fun at a fan who painted her a lovely portrait of her and her wife, Portia de Rossi.

“It’s called ‘Ellen and Portia No. 10.’ He took 10 tries but he finally got it. He got it on No. 10,” she said during a segment mocking bad gifts, according to Insider. She also indicated that the two people in the image looked more like Ryan Seacrest and Kelly Ripa, and that she might give it to them instead.

“It’s really scary too,” DeGeneres quipped. “No matter where you’re standing in the room, our chins follow you.”

And that wasn’t the only time she made fun of fan art. During another notable incident, the show host mocked a tattoo a fan got of DeGeneres as Dory from Finding Nemo. “I have no words for that one,” she deadpanned.

Matters of money can be quite sensitive topics, and listening to a multi-millionaire make fun of average people is especially offensive. That’s what makes the exchange between DeGeneres and one audience member so awkward.

During one episode in 2019, the Ellen Show host went through a guest’s bag while questioning the contents. “So this is all you have right now in cash?” DeGeneres asked. “Alright, well that’s not rich.”

The woman agreed that she wasn’t “in that category” of wealthy people. It’s true that the bit ended with DeGeneres giving her $1,000, but was it worth it for being made fun of on national television?

DeGeneres shamed someone in the audience for being greedy

No one likes being called out in public. But that’s exactly what happened when one audience member was caught on hidden camera stocking up on souvenirs rather than just taking one as instructed. The woman defended herself, saying she took extra items for her sister who couldn’t make it. But the show host wouldn’t let the incident go.

“A lot of people’s sisters couldn’t come,” she said accusingly.

Then DeGeneres continued, saying, “I’m sorry. That’s embarrassing and everything, but let that be a lesson to you. You think nobody is watching you and you just need to be a good person just because you want to be a good person.”

In a bit that probably would never happen post-scandal, DeGeneres frequently set up an “Idiot Test” for audience members, testing their knowledge with trivia. Anyone who solved the problems correctly got to stay in their seats. But fans who answered incorrectly relocated to a designated “idiot section,” complete with dunce caps.

Most participants enjoyed participating in the segment. Still, didn’t the show host ever learn it’s not nice to call people names? No wonder her kindness keeps getting called into question. 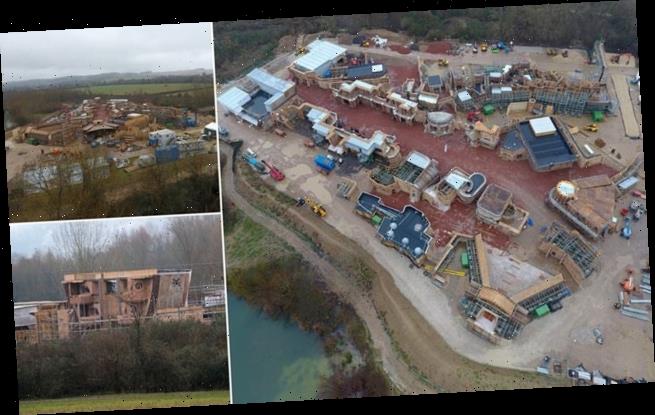