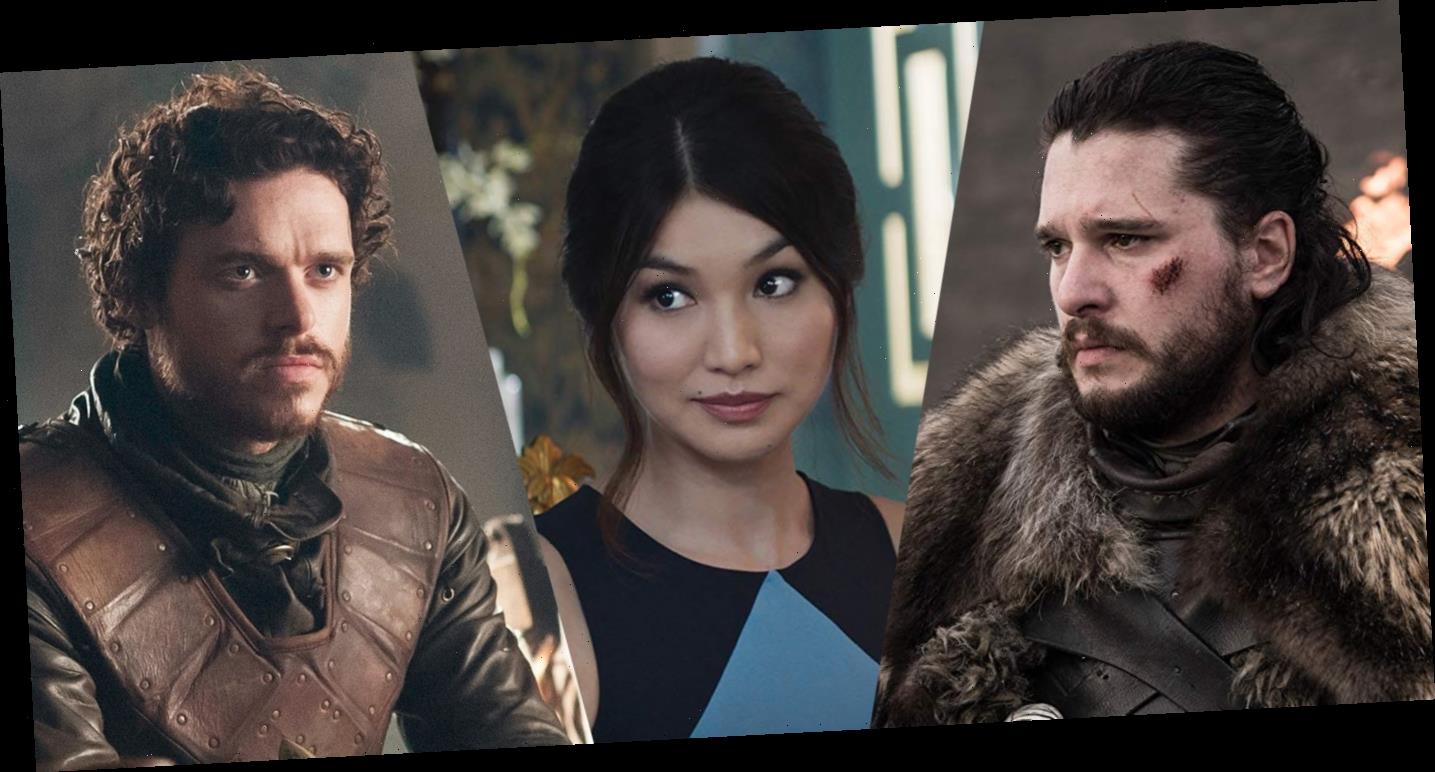 The lone wolf dies, but the pack survives to fight over Gemma Chan. Chan confirmed that she will be at the center of a love triangle in Marvel’s upcoming comic book film The Eternals, and the two romantic rivals fighting for her affections are former Game of Thrones stars Richard Madden and Kit Harington. The Eternals love triangle will play out between Chan’s immortal alien Sersi, Madden’s fellow immortal Ikarus, and Harington’s mortal Dane Whitman, aka Black Knight.

In a recent interview with Vanity Fair Italy (via Comic Book), Chan revealed that her character Sersi will be involved in a love triangle between Game of Thrones alums Richard Madden’s Ikaris and Kit Harington’s Dane Whitman/Black Knight. The two played brothers in the HBO fantasy series, but now will be romantic rivals for Chan’s Sersi, a member of the Eternals, a race of superhumans who have been secretly living among humans on Earth for the past 7,000 years. Chan told the magazine:

“Specifically, it is the story of a group of immortal aliens, who arrived on Earth seven thousand years ago, so the plot takes place in a very long period of time. Sersi is the one that has the most affinity with humans, indeed it is even involved in two love stories, an absolute novelty for Marvel events and one of the reasons that attracted me to this project.”

The love triangle had been teased in the first footage shown at Brazil’s 2019 CCXP and photos taken from the set of The Eternals, which showed the three stars in a scene together. But Chan’s revelation does add a new dimension to The Eternals, which won’t be the first Marvel movie to feature a romance, but may be the first to feature one that is so central to the character dynamics. Marvel films often haven’t had time for romance, with whole love stories thrust to the background or offscreen. We haven’t had a truly believable romance since Tony and Pepper’s heated banter in 2008’s Iron Man, though Spider-Man: Far From Home‘s awkward teen flirtations were cute enough.

We’ll have to see whether the romance between Sersi, Ikaris, and Black Knight could change that. The premise (an immortal woman stuck between the love of a mortal and another immortal!) is already pretty juicy, and Chan, Madden, and Harington may own the most beautiful set of cheekbones ever. So they’ve already got a pretty big leg up.

The Olympics Survived Zika Virus Scares, But Experts Aren’t So Sure About Coronavirus