Home » TV and Movies » 'The Family Chantel' Season 3: Where to Watch the New Season 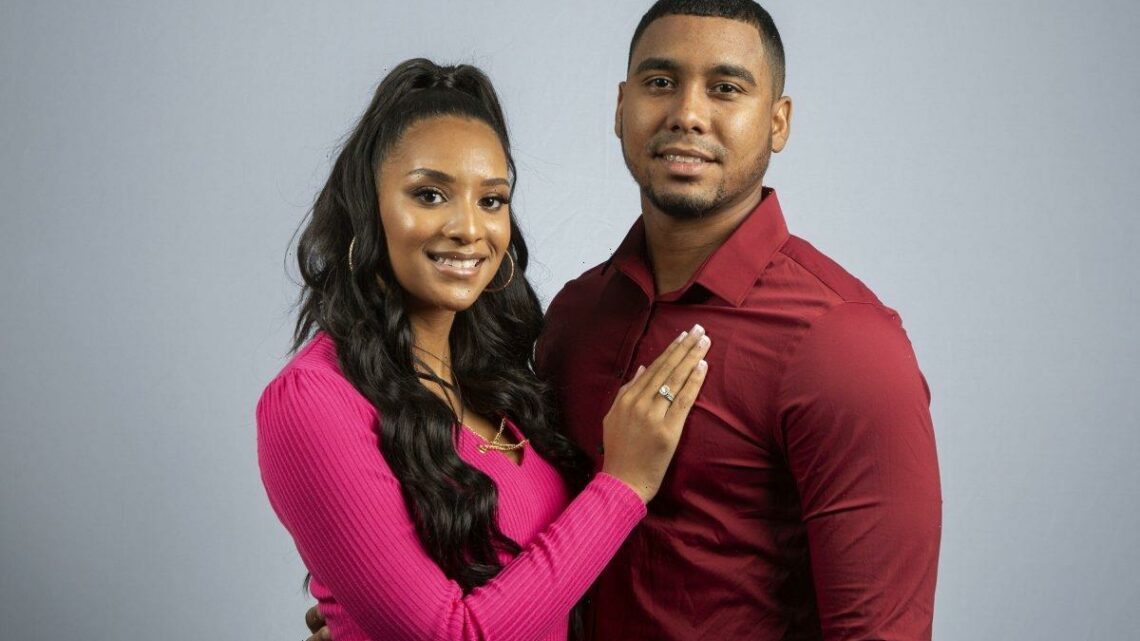 'The Family Chantel' Season 3: Where to Watch the New Season

The hit 90 Day Fiancé spinoff, The Family Chantel, is back for season 3 on October 11th. Chantel Everett and Pedro Jimeno and their families return with an explosive new season. Where can fans watch The Family Chantel season 3?

‘The Family Chantel’ is back for season 3

The Family Chantel has returned to TV screens for season 3. According to the trailer, the season’s central conflict arises when Nicole Jimeno’s boyfriend, Alejandro, and Pedro get into an argument resulting in a physical brawl. When Nicole sees Chantel and Pedro again, she’s out for blood.

Nicole starts off the trip when she greets Chantel and her family by saying, “Hi b—es!” She dives right into the drama, telling Chantel, “Pedro had sex with Coraima.” Things go from bad to worse when the fight becomes physical. Nicole attempts to throw a bottle in the direction of Chantel’s mom, Karen Everett. The Family Chantel Season 3 trailer ends with the police showing up.

Where can ‘The Family Chantel’ fans watch the new season?

Now that the dramatic new season has arrived, how can 90 Day Fiancé fans watch The Family Chantel Season 3? Full episodes will be made available on discovery+. The first episode, Unannounced and Uninvited, is currently available on the streaming platform.

The Family Chantel fans can watch all-new episodes of the crazy blended family every Monday. Season 2 consisted of 10 episodes; season 3 will likely have at least 10 episodes.

What can fans expect from this season of Pedro and Chantel?

This season, the Everett and the Jimeno family will experience plenty of drama, both separately and together. The teaser shows that Pedro and Chantel house hunting. Nicole shows off her new plastic surgery enhancements. River Everett gets a girlfriend, and his mom, Karen, isn’t happy about how secretive he’s being.

Then, Winter Everett’s boyfriend, Jah, insults Karen when he suggests that people who don’t follow a specific diet are “bottomfeeders.” Then, the season gets emotional and raw when Pedro and Nicole discuss what happened to their biological dad with their mom, Lidia Jimeno.

It’s going to be one wild ride with the Everett and the Jimeno family. Will Pedro and Chantel’s relationship survive all of the drama that their families cause? It will be interesting to see what the families have been up to since last season. Watch The Family Chantel season 3 on discovery+ every Monday.