It’s no secret that Hollywood loves a period piece. (Does a little show called Bridgerton ring a bell?) But since fans have already waxed poetic about how Regé-Jean Page is no longer playing the alluring Simon Basset, it’s time to turn our attention to another Netflix period piece set around the same time: Persuasion.

If you’re a fan of Jane Austen, you’re likely familiar with the 1817 classic. Persuasion follows a modern young woman (well, modern in the 19th century at least) who has to choose between her former lover or put the past behind her and follow ~societal rules~.

Doesn’t this sound like we’re about to get another rousing Netflix love affair? Since the streaming giant announced the news of the adaptation back in April 2021, you probably want all the hidden details whether it be casting, premiere dates, etc. Lucky for you, we have all the latest info—and a couple of Persuasion cast photos to show you too.

Here’s what to know about the upcoming movie:

First things first: What is Persuasion even about?

If you’ve never heard of this classic Jane Austen novel, maybe it’s time to pick the book up? No? Okay then, either way here’s a quick synopsis of the story directly from Netflix:

C’mon, you’ve got to be hooked on that alone, but it does raise an immediate question: Will Netflix stay faithful to the original book or go off and do its own thing, à la 21st-century Hollywood? The streaming giant kinda promised a mix of both, which hopefully means moviegoers will get a fresh take on the story, but Austen purists will still get moments that remain true to the novel.

Good to know. Now who is in the Persuasion cast?

The three big stars are aligned, and trust us when we say…you’re going to be swooning over all of them. Here’s Dakota Johnson as our gorgeous heroine Anne Elliot: 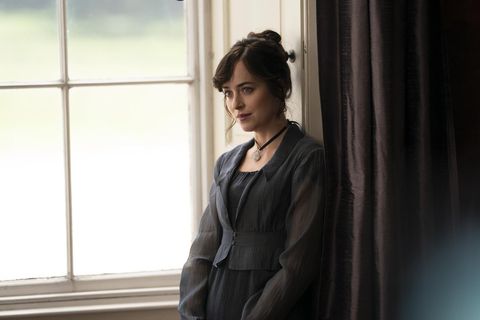 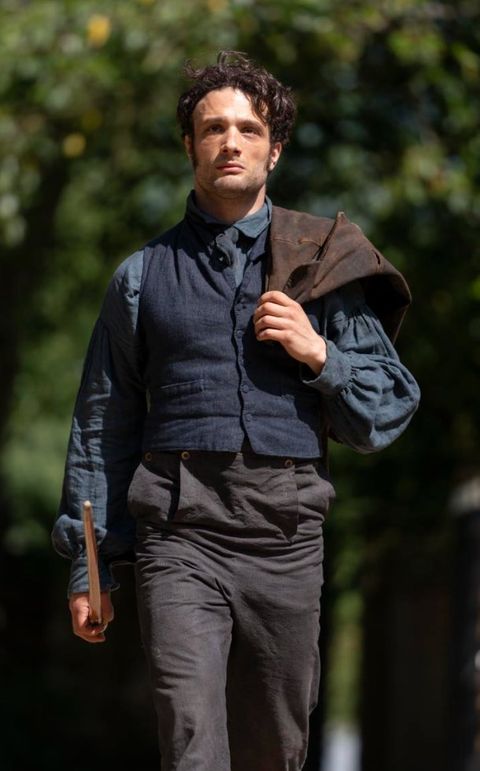 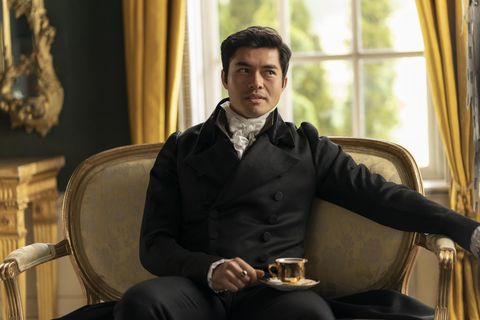 Who else wishes they were that golden teacup right about now?

When does Persuasion come out, when is the release date?

Keep your eyes peeled for 2022, because according to Netflix’s Twitter account, that’s when we can expect Dakota, Cosmo, and Henry to work their Jane Austen magic on our Netflix queues.

Film production started in May 2021, so expect to see more set photos this year.

Is there a movie trailer out yet?

Sadly, other than the first-look photos, there’s not much more to report on in terms of trailers or sneak peeks. For the moment though…maybe just watch some Bridgerton?

Want more intel on all your fave Netflix shows? Yeah. We know you do. You can find all of our entertainment coverage here.

'The Office': Jenna Fischer Said This Hilarious Michael and Dwight Moment Was '1 of My Favorite Scenes' from Season 2