Home » TV and Movies » The Invisible Man ending explained: What did the final scene mean? 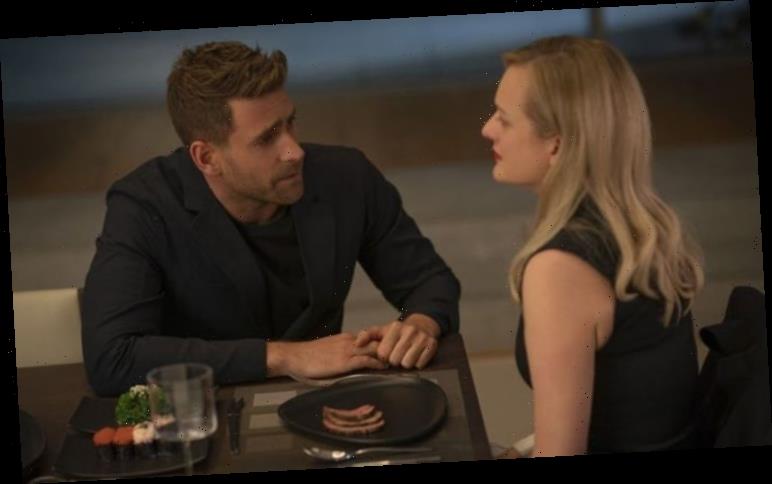 The Invisible Man ending explained: What did the final scene mean?

The final scene in The Invisible Man absolutely sets up the franchise for another movie. The movie starring Elisabeth Moss follows a woman who is suffering from trauma after being abused by her boyfriend, only for him to haunt her after his death. But what on earth did the final scene mean, and will there be a sequel?

WARNING: Spoilers for The Invisible Man

The Invisible Man stars Moss as Cecilia, a woman whose abusive boyfriend Adrian (Oliver Jackson-Cohen) has her pretty much imprisoned in their home.

The wealthy scientist is violent and controlling, and one day Cecilia drugs him and sneaks through the house, hoping to make a clean escape with her bags already packed.

However, Adrian’s dog sets off a car alarm, which means Cecilia must flee into the road to meet her sister Emily (Harriet Dyer) as Adrian tries to catch her.

Cecilia hides out with her policeman friend James (Aldis Hodge) and his teenage daughter Sydney (Storm Reid) until, two weeks later, she discovers Adrian has taken his own life. 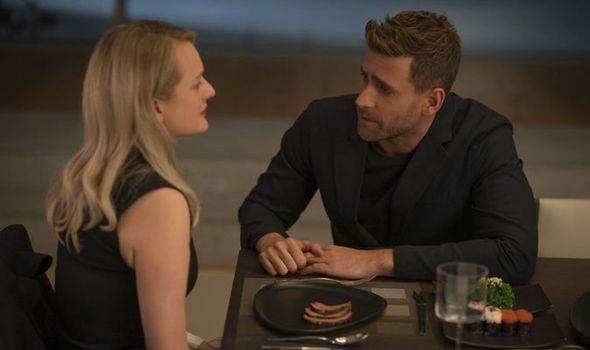 He had left Cecilia an estimated £3.9million ($5million) in his will, which is being organised by his brother Tom (Michael Dorman,) who tells her she can only have the money if she is of sound mind.

Cecilia tries to move forward, but soon she feels disturbed by an unconfirmed presence in the house, and horrific things start to happen, like the prescription bottle she used to drug Adrian has been placed in her bathroom.

She arranged a meeting with Tom, insisting Adrian has faked his own death and is tormenting her beyond the grave, but is dismissed by him, only to later discover her family have shut her out after a hateful email was sent from her account.

However, Sydney is then violently hit by the figure, who Cecilia believes is Adrian, after which James removes Sydney from the house, telling Cecilia there is something wrong with her.

She finally reveals the figure to be real after discovering an invisibility suit in Adrian’s home, and throwing paint over it, meaning the person is revealed.

Her sister is killed by the figure and Cecilia is framed for the murder, but while in prison, she discovers she is pregnant, and so tries to lure Adrian out by injuring herself while awaiting trial.

This is successful and after a violent struggle, she escapes as he runs to James and Sydney’s house to kill them.

They stop him and he is killed, but it is revealed this is not Adrian, but his brother, Tom. 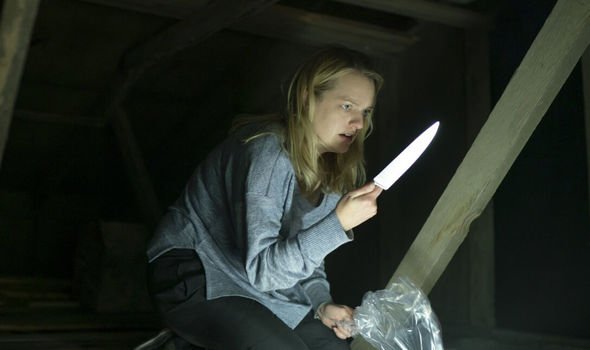 Cecilia, however, knows this is not the case, and that he has actually been involved all along.

In order to get him to confess, Cecilia goes over to his house to discuss her pregnancy, but wears a wire so James can listen in.

She offers to reconcile with Adrian, but only if he admits what he was doing in the suit, at which he alludes to his involvement. 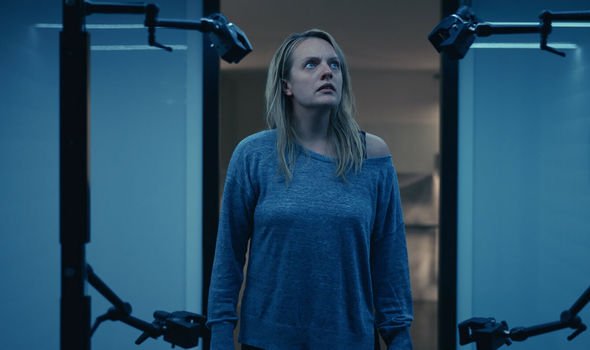 Cecilia leaves Adrian to go to the bathroom and freshen up, but suddenly a kitchen knife rises and slits Adrian’s throat in full view of a security camera, which looks as though he has taken his own life again.

Moments later Cecilia comes out of the bathroom to find Adrian on the floor, and taunts him, telling him she used the spare suit she found to murder him and get away with it.

Later, James comes to meet Cecilia, and despite seeing the suit in her handbag, accepts her story about Adrian taking his own life again.

Cecilia walks away victorious and it may be a sequel is being set up, with Cecilia helping other abused women using the suit. 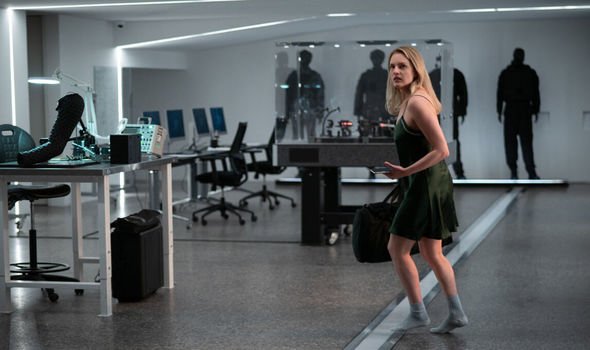 In November 2019, it was announced a spin-off would take place following a female counterpart to Invisible Man, with Elizabeth Banks to star and direct the movie, which is an adaptation of The Invisible Woman.

Clearly, given the link to the original movie, it may be Banks offers up the main role to Moss, however, it could also be a new Invisible Woman is in town, and will help fight abusive men in the film.

Having said this, The Invisible Woman was originally a screwball comedy in the 1940 movie, so it may be Banks’ spin-off will be separate to a more horror-inflected sequel, with Moss at the centre of a different Invisible Woman trilogy.

The Invisible Man is in cinemas now

‘Go Back to China’: Film Review