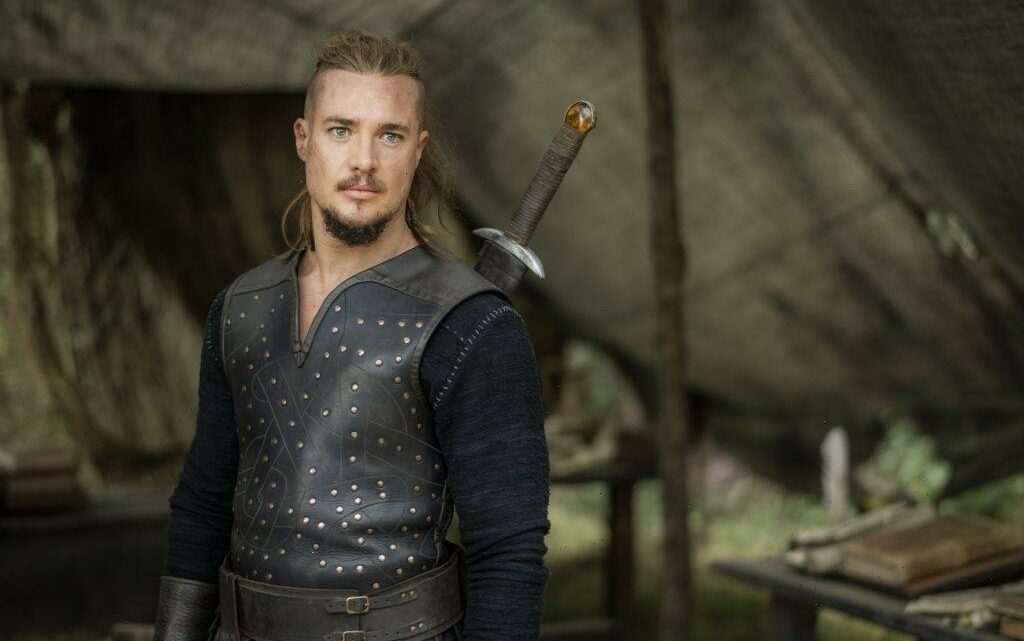 Season 5 of The Last Kingdom is finally back in production in Hungary. It’s an exciting prospect for fans who can’t wait for season 5 to debut. However, news was recently announced that season 5 will be the final season, which is a hard thing for some fans to come to terms with. However, there is one more season to go before it’s all really over.

Alexander Dreymon, who plays Uhtred, the main character, recently shared a behind-the-scenes image that fans will fans to see. We have all the details.

Season 5 of ‘The Last Kingdom’ is in production, but it will be the final season

A new video was posted on the official social media channels on April 30, 2021. In it, Dreymon is featured in the video wearing appropriate attire, revealing production is underway. In the video, a number of fan favorites can be seen as well, which is an exciting prospect for fans.

“As you may have guessed, we’re shooting season 5 of The Last Kingdom,” Dreymon says. “Considering the circumstances, we’re incredibly fortunate to be in production at the moment. Everyone is doing their part, it’s going very well so far, and we hope to be able to bring something really special. I wanted to say thank you for all your continued support because we wouldn’t be here without you. And we’re all sending you lots of love.”

But ahead of the video announcement came the news that season 5 will be the bitter end of the series. Deadline announced the news of the conclusion of the series with season 5, confirming with Netflix and Carnival Films.

On May 31, 2021, Dreymon shared a behind-the-scenes image that fans will surely want to see. In it, Dreymon can be seen through a camera lens on a screen. In the shot, Dreymon is dressed as Uhtred complete with his sword on his back and his hair up. Behind him are other people in the shot, including Eliza Butterworth, who plays Lady Aelswith, and Stefanie Martini, who plays Eadith, as Dreymon tagged them in the post. Eliza wears a clock, and Stefanie wears a black dress.

A chair can be seen off in the distance, and Dreymon’s hand is touching another hand. It’s unclear if it’s his other hand or someone else’s. Dreymon smiles, and an image of a heart was added in the center of where the hands touch.

Dreymon also tagged Netflix and The Last Kingdom’s official account in the post. He captioned the post saying, “❤️to our B-Cam team,” and tagging a few accounts as well.

It’s an interesting behind-the-scenes post that fans can surely appreciate. Hopefully, it won’t be the last, since production is happening right now.