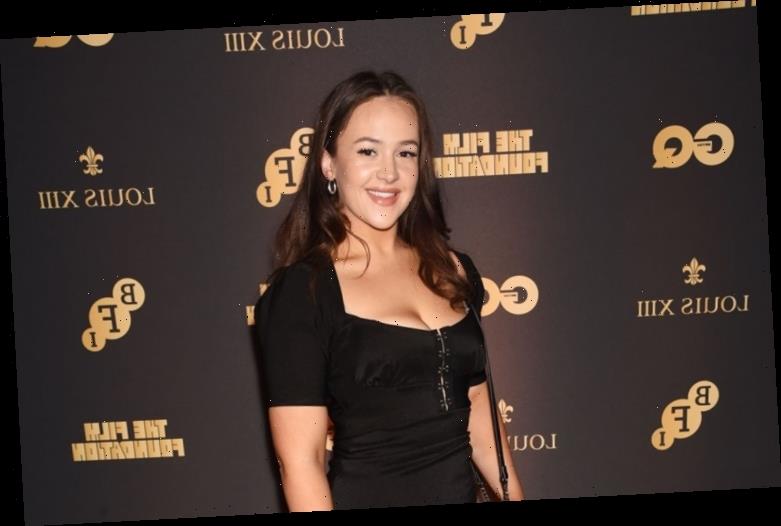 'The Last Kingdom': Eliza Butterworth Teases the Release of Season 4

Fans can’t wait to catch back up with Uhtred (Alexander Dreymon) and everyone else in Wessex. The Last Kingdom’s highly anticipated new season can’t get here fast enough. Luckily, Eliza Butterworth, who plays Aelswith, recently hinted at the release of season 4. Read on to learn more.

Eliza Butterworth teases the new season of ‘The Last Kingdom’ 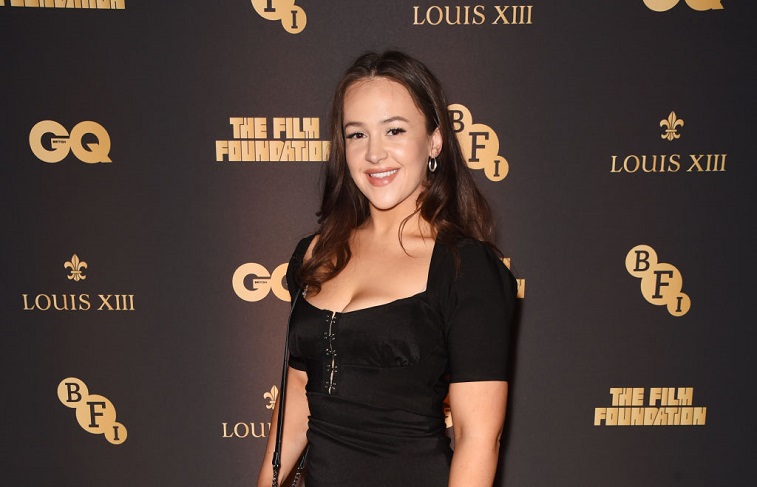 Butterworth plays Aelswith, who is the mother of King Edward(Timothy Innes). She recently shared a new image on her social media that hasfans talking. In the post, Butterworth is dressed as Aelswith and she’s holdinga colorful green umbrella. It isn’t the image that has fans excited, but herhashtag.

“Sunshine please come back to ussss!!!! ☀️😩☀️Even Lady Aelswith enjoys basking in the rays now and then when she’s not busyfrowning in palace corridors. @thelastkingdom @netflixuk#idontknowtheexactdateoftheseason4releasebutitiscomingverysoooooon,” she captioned the post.

What could this mean?

Butterworth said the new season is “coming very soon.” This couldjust be a tease, or it could be something more. There is still no officialpremiere date for season 4, but the series wrapped filming back in October,which means we should hear about a premiere date soon.

The official social media for the series reposted the image,but not before changing the caption.

Sunshine please come back to ussss!!!! ☀️?☀️ Even Lady Aelswith enjoys basking in the rays now and then when she’s not busy frowning in palace corridors. @thelastkingdom @netflixuk #idontknowtheexactdateoftheseason4releasebutitiscomingverysoooooon

Numerous fans couldn’t help but respond to Butterworth’spost asking her when the new season is premiering even though she said she hasno idea. People really seemed to shower Butterworth with love despite all thehate Aelswith seems to get sometimes on the show and off.

“Lady Aelswith is an international icon tbh,” one Instagramuser admitted.

Another fan thinks Butterworth should smile more as Aelswithsince she is known for her frown. “Oh Lady Aelswith, you look so cute smiling,please do it more. 😉,” another user wrote.

Someone else said the hashtag actually gives them ‘hope’ for what’s to come. “I’m obsessed with your hashtag thank you for that gives me hope lol,” they expressed.

One user wanted to personally thank Butterworth for thehashtag. “I just want to thank you for that last hashtag 😂👏🏻♥️♥️♥️,”they said.

“Just rewatched all 3 seasons waiting for season 4. Now justplotting how to steal you from King Alfred,” an Instagram user playing joked.

‘”Busy frowning in palace corridors’ still sounds like something to aspire to 😉. Wish you much fun,” an Instagram user said in the comments.

Fans will hopefully get to see season 4 of The Last Kingdom very soon. We can at least hope for a release date soon, right?