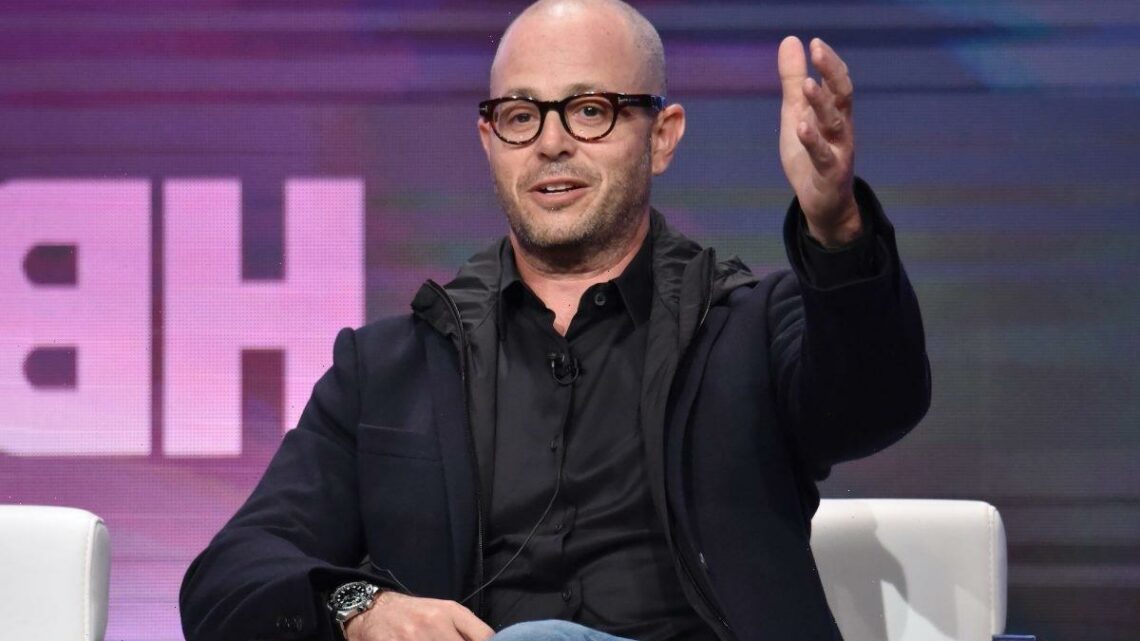 By the time the supernatural mystery drama The Leftovers wrapped up its third and final season, the HBO TV show had earned critical praise and been nominated for an Emmy Award, a Writers Guild of America Award, and numerous other accolades.

Damon Lindelof, the creator of other supernatural shows and films like Lost, Prometheus, and Watchmen, was the creative vision behind The Leftovers series. And similar to Lindelof’s other work, the final ending of The Leftovers was shrouded in mystery and continues to confound its fans today.

‘The Leftovers’ premiered on HBO in 2014

It takes place in a post-apocalyptic world set in the year 2011. A few years before the TV show’s timeline starts, earth has undergone a global event that people refer to as the “Sudden Departure.”

During this event, millions of people instantaneously disappeared from the planet. The first season immediately dives into the aftermath as audiences try to decipher what happened and why it happened.

“I got about a paragraph into [the novel] and immediately Amazon’d the book,” Lindelof told Vulture right before The Leftovers premiered. “And when I got the book, I fell deeply and passionately in love with it. I think that even from the moment I read the logline for the book, it was something I wanted to be vicariously a part of as opposed to just enjoying it as a consumer.”

The series starts with the core mystery: What happened to the 140 million humans who vanished in the “Sudden Departure”?

The series ends with an answer. “In an emotional monologue that concludes the third and final season of the thought-provoking drama, Carrie Coon’s character Nora Durst actually provides one possible answer to what happened to the 2 percent of the population that suddenly departed years ago,” notes the Hollywood Reporter. “Whether or not she’s telling the truth is up for debate.”

The show jumps into the future where fans see an older Nora talking to an older Kevin (played by actor Justin Theroux). Nora tells Kevin that she used a mysterious machine to teleport to a parallel reality. In this alternate reality, she discovered another version of the earth where all the disappeared humans live.

“It was the closure she’d always longed for — except that when she found her three children and husband, it was apparent that they were happy and had moved on with their lives,” reports the outlet. “Realizing there was no place for her in their world, she had the creator of the machine send her back home.”

“[The finale] answers everything,” summarized Vox at the time. “And nothing.”

Vox’s TV critics drew a parallel between Lindelof’s finale for his previous show Lost and the finale of The Leftovers, noting that both finales excited and confounded fans for providing answers to each series’ core questions while simultaneously creating more questions.

Nowhere is that more apparent than on social media platforms like Reddit, where audiences are still confused about The Leftover‘s finale years after the show went off the air.

“The ending is about a role reversal between Kevin and Nora,” argues Reddit user HBONewPope. “It’s about two people gaining a complete understanding of one another by experiencing each others pain. Becoming one, in a sense.”

However, other users argued that Nora was making it all up and lying. This theory received considerable pushback from other Reddit readers.

“This is what I took from the ending: Kevin now understands what it feels like to be convinced someone you love is still alive when everyone and everything is telling you she’s dead, and Nora now knows what it is like to live through an experience that is so unbelievable that she’s afraid to even tell the person that she loves the most,” said Reddit user srjohnson2. “The shoe is on the other foot. It always seemed to fit so perfectly so that’s why it bums me out that ‘Nora is lying’ seems to be the definitive fan interpretation.”

The Hollywood Reporter asked Lindelof himself to provide more insight on the finale.

“I definitely feel like there are going to be people out there who watch the show who don’t believe her story, and then for a lot of people, it won’t even occur to them to disbelieve it,” he replied. And he says that was the whole purpose of leaving it ambiguous and open-ended. “For a show that’s based around the idea of belief…I feel like Nora’s story is the culmination of all those.”

In the Heights Will Be Streaming on HBO Max, but That's Only 1 Option