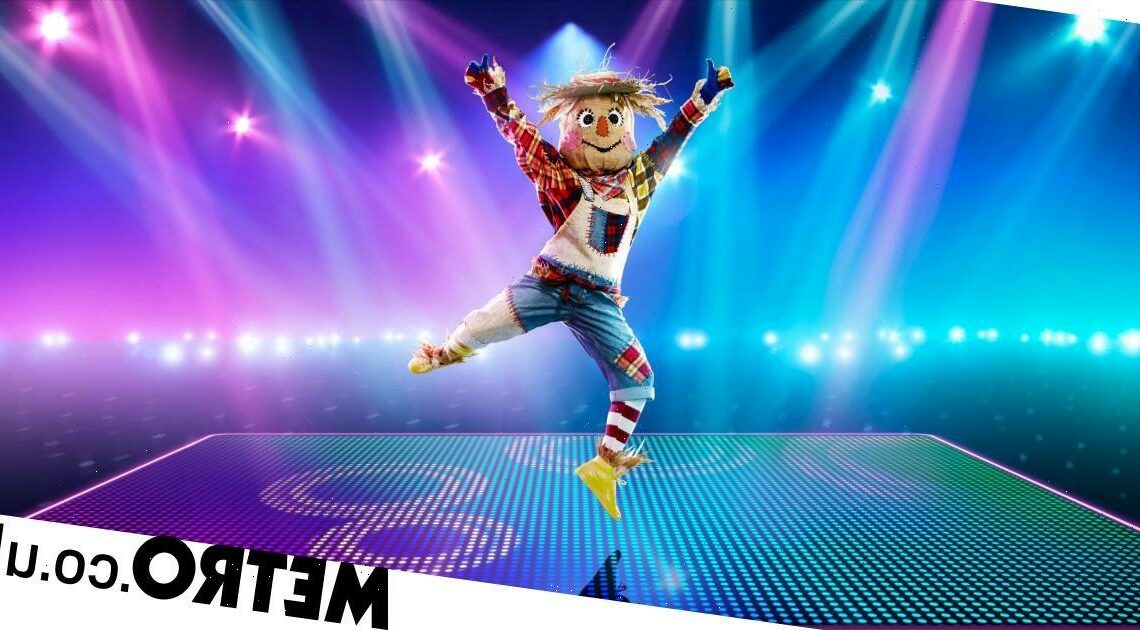 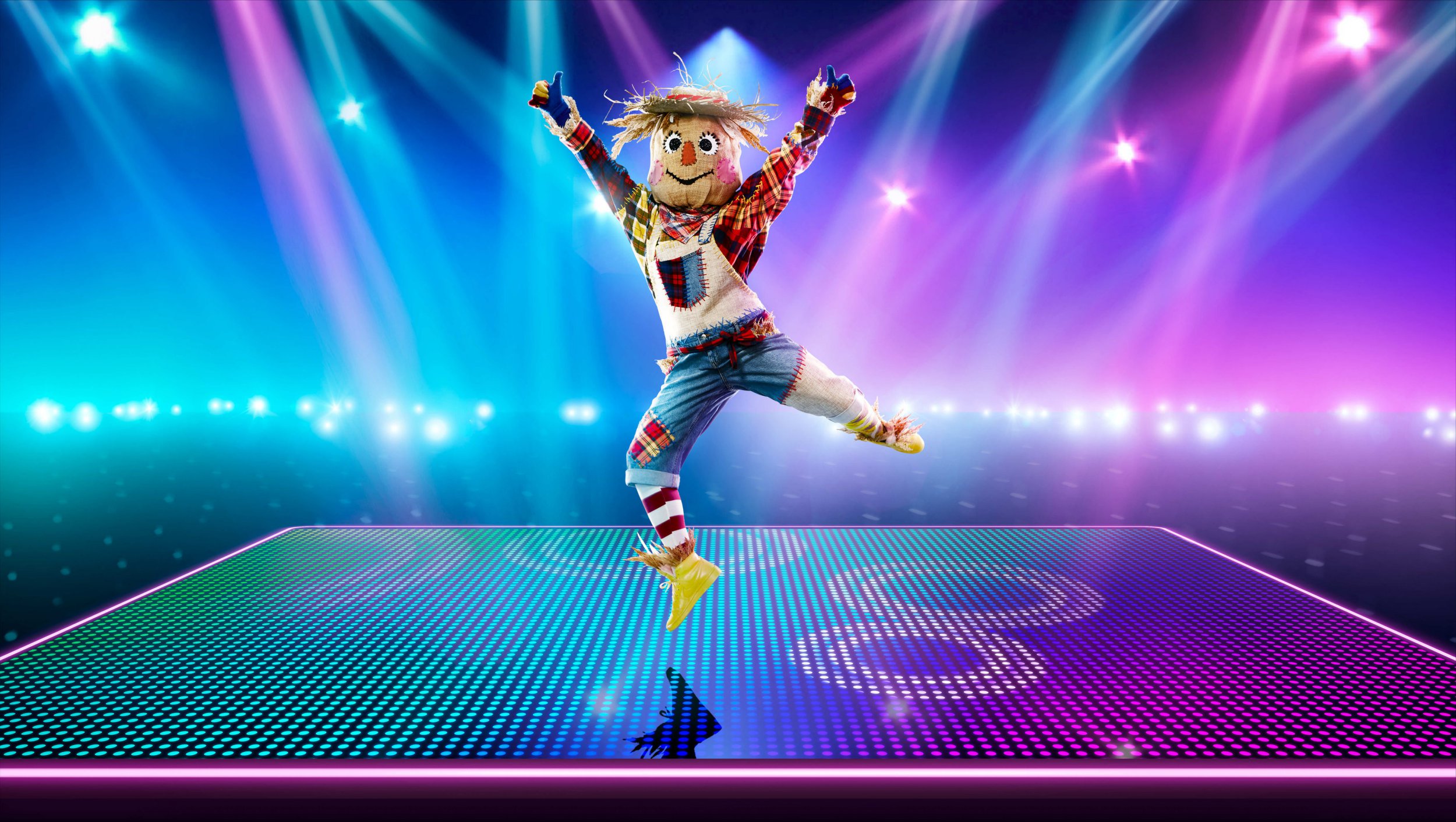 The Masked Dancer has revealed its ninth celebrity, with Scarecrow being unmasked as Tamzin Outhwaite in a tense finale.

This means that Zip, Carwash and Squirrel will be battling it out to take home the ITV crown.

Judges Oti Mabuse, Mo Gilligan, Jonathan Ross and Davina McCall were on hand to offer their guesses, alongside guest judge Holly Willoughby – but none were able to guess right.

Speaking about taking part in the competition, Tamzin said: ‘I was a fan of The Masked Singer and the judges and I loved the trick element of it.

‘The secret becomes more difficult as time goes on. I said I was doing a secret project and left it there.’

She also revealed how ‘liberated’ she felt under the intricate costume.

‘Lots of nerves always but the feeling of nobody knowing who you are is liberating,’ she added.

‘I feel slightly more confident with the mask on but can’t breathe as well.’

The reveal left Holly totally baffled – especially as she revealed she is related to the EastEnders actress.

Diversity star and Britain’s Got Talent winner Jordan Banjo was the first to be kicked off the show, with Louise Redknapp, Dita Von Teese following suit over the next two episodes.

Eddie the Eagle, Christopher Dean and Zoe Ball also showed off their dance moves on stage before being eliminated.

The Masked Dancer is available to stream on ITVHub now.