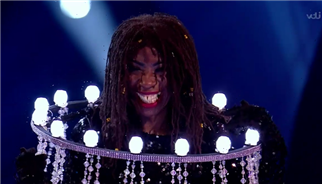 The 56-year-old disguised her voice while performing Patsy Cline's Crazy and it left viewers and the judges stumped. 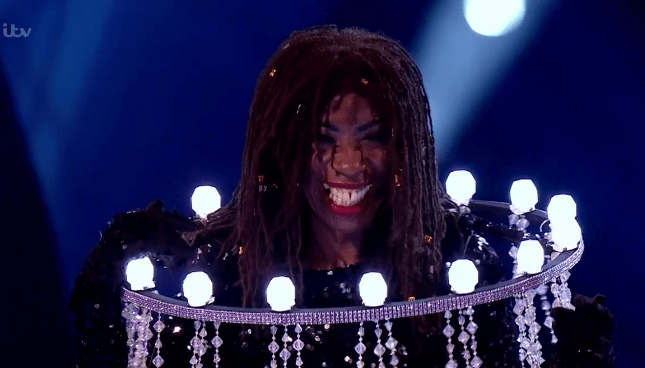 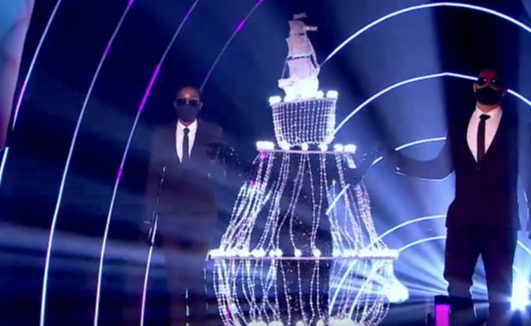 She narrowly lost out to Firework and Mushroom in the judges vote and was the first star to remove her mask.

Mo Gilligan told her he was a massive fan and listened to her music every day, but he thought Heather was another performer on the night, Lion Fish.

Fans were gutted to see her go out so soon.

One wrote: "Absolutely gutted. #HeatherSmall a total #Legend. What a waste. Love her #maskedsinger."

A second wrote: "Heather Small sounded so much better when singing that Patsy Cline number in her own voice. Why did she decide to disguise it?"

Another said: "would have never guessed that chandelier was Heather Smalls!" 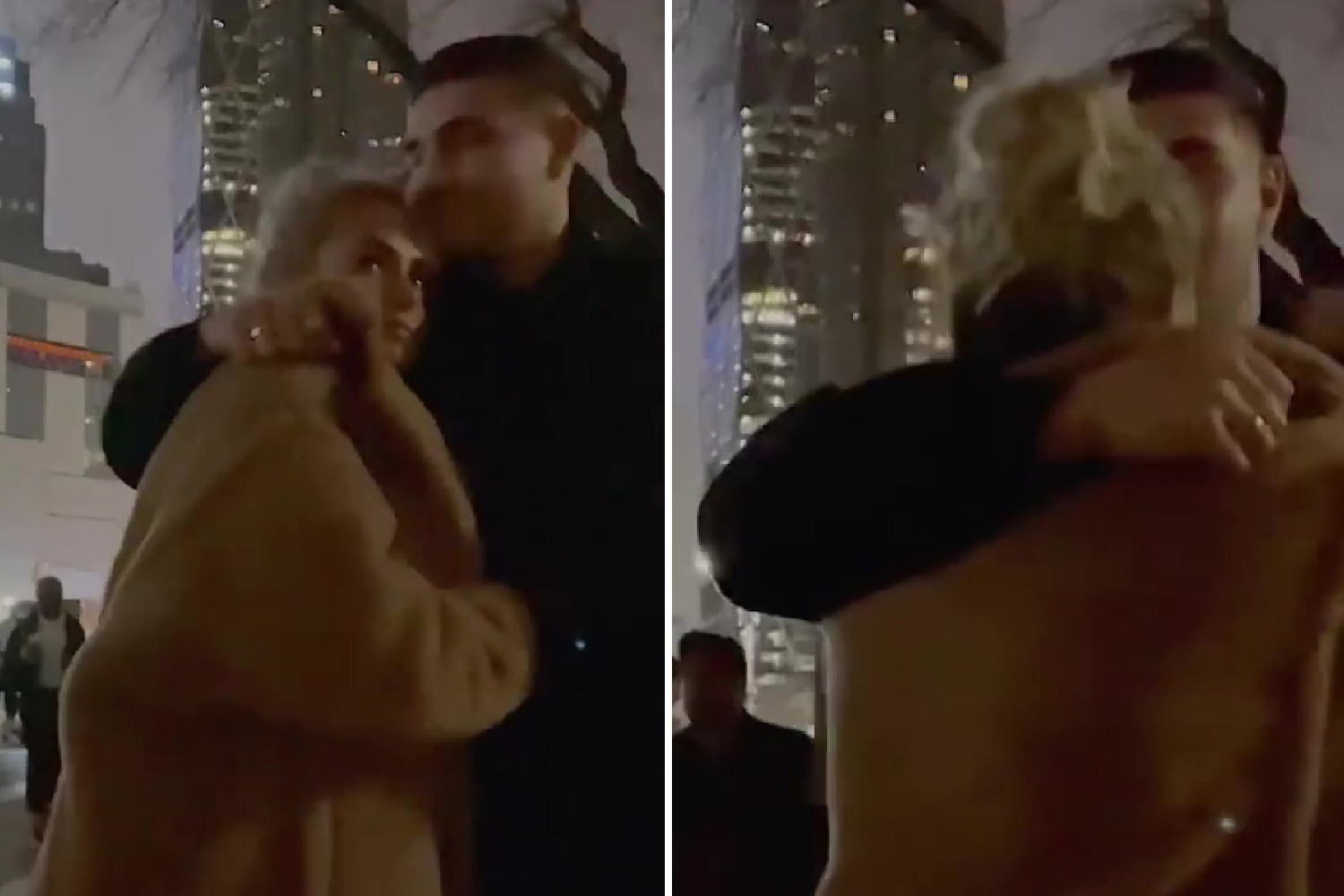 Molly-Mae kisses Tommy Fury as they ring in 2022 on NYC trip – but are they engaged? 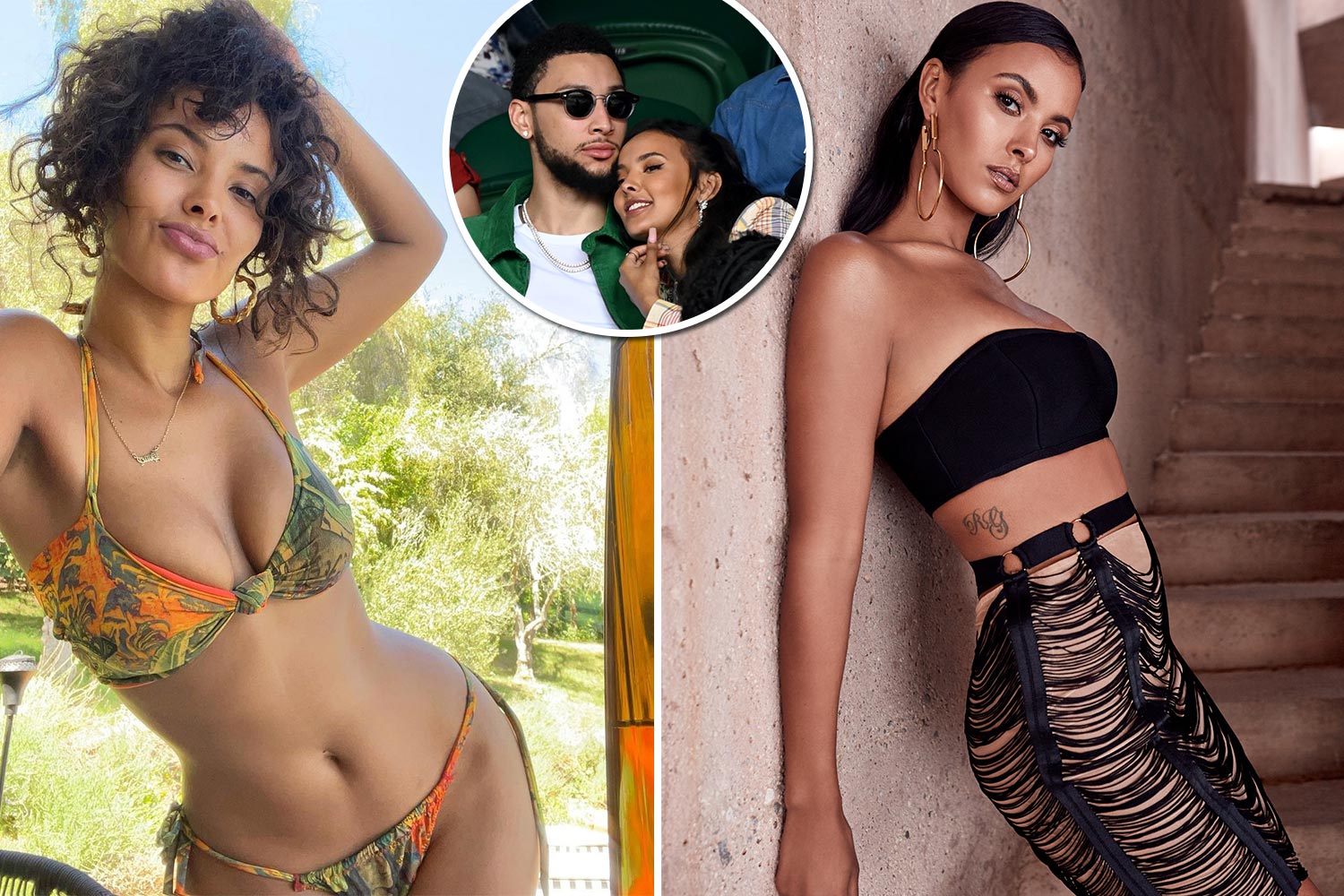 Heather lost out to Doughnuts in her head to head.

The stack of sweet treats certainly wasn't as good vocally but the audience seemed to be taken by his character.

Viewers at home insisted he was ex footballer Michael Owen after clues he was fast on his feet and a hint of a Merseyside accent.

Doughnuts pumped his fist wildly after he made it through to the next round following his rendition of Eye of the Tiger. 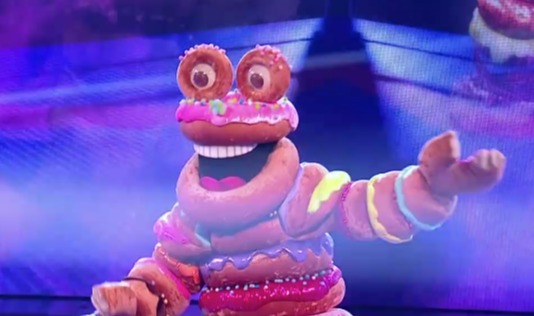