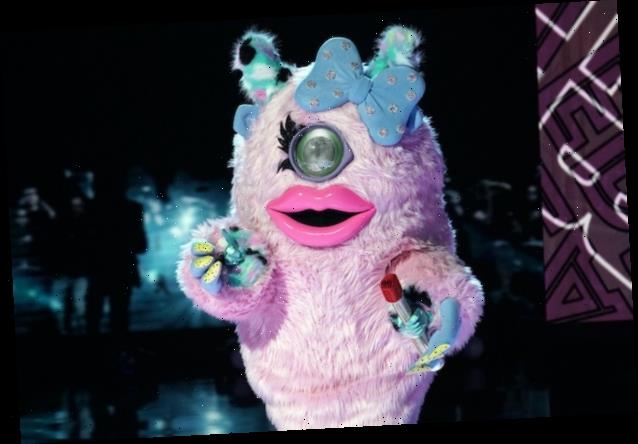 “The Masked Singer” fans are getting a double dose of good news today. Fox has set a special two-hour episode for the whacky singing competition’s upcoming “Super Nine” finalists episode and the show’s first-ever sing-a-long special, the network announced Thursday.

The sing-a-long event is scheduled for April 14 at 8/7c. Here’s Fox’s description for the special: “Gather your friends and family, get your DIY costumes ready and sing along to your favorite season three performances.”

The supersized episode that will feature the performances of the nine remaining competitors who will be duking it out for Season 3’s golden mask trophy is set for April 1 at 8 p.m.

Now, we don’t actually know who all nine of Season 3’s “Super Nine” contestants are yet, seeing as Group C — which consists of Night Angel, The Bear, The Astronaut, T-Rex, The Rhino and The Swan — has yet to perform. Those six will be introduced on next Wednesday’s hour, but you can get a taste of their antics via the teaser video above.

Over the course of three episodes, Group C’s members will be whittled down to just three contestants who will join Group A’s Kangaroo, White Tiger and Turtle and Group B’s Banana, Kitty, Frog to compete in the show’s “Super Nine” lineup for the rest of the season.

Between those 18 contestants competing on Season 3, they’ve “amassed a combined 69 Grammy Award nominations, 88 Gold records, 11 Super Bowl appearances, three stars on the Hollywood Walk of Fame, more than 160 tattoos and one title in the Guinness Book of World Records,” according to Fox.

“The Masked Singer” airs Wednesdays at 8/7c on Fox.

11 TV Winners and Losers of 2019: From Fox's 'The Masked Singer' to Jussie Smollett (Photos)

And if you’re a “Game of Thrones” or Marvel TV fan, this really wasn’t your year

Once again, we find ourselves nearing the end of another year full of plot twists, disappointments, and pleasant surprises in TV. Take Jussie Smollett, for example. He began the year as a well-respected actor on “Empire.” But then came the threatening letter mailed to him at Fox, and the alleged racist and homophobic attack. For a moment, the entire internet rallied around him — and then the police investigation turned against him.

He lost his spot on “Empire” and was indicted on 16 felony counts including filing a false police report, only to have the charges against him suddenly dropped. And all that happened before May.

Yeah, it’s been a long year.

Victims of crime will be updated on when offenders leave prison, under new Government plans – The Sun
Recent Posts