Home » TV and Movies » 'The Office' Fan Theory: Could Jim Have Cheated on Pam? 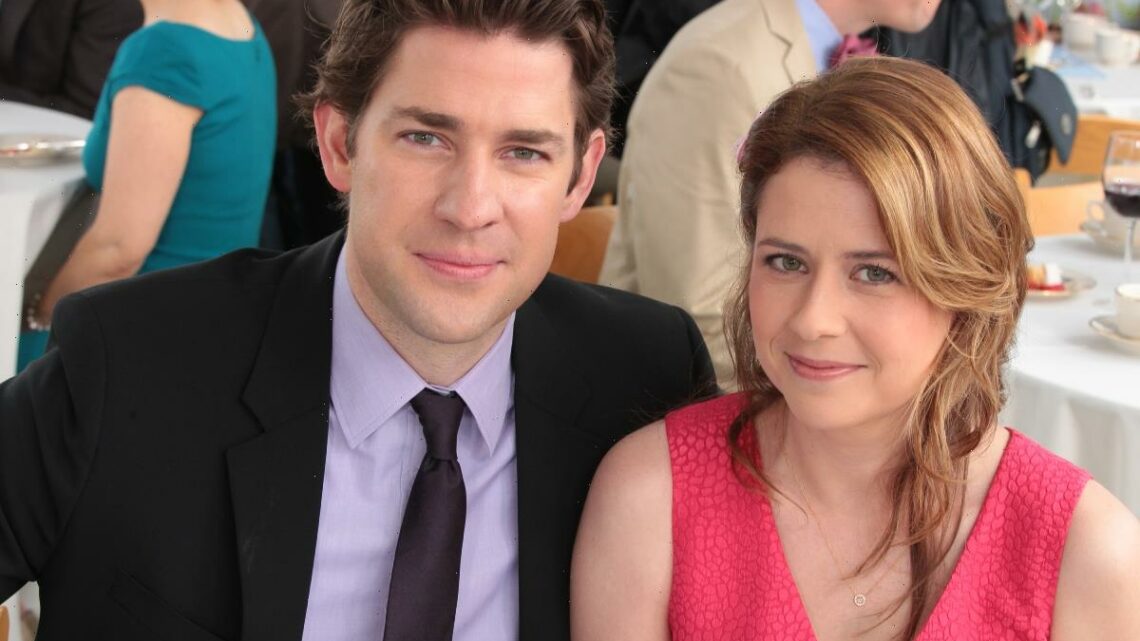 'The Office' Fan Theory: Could Jim Have Cheated on Pam?

Although The Office ended back in 2013, fans still can’t get enough of the series. The Office is constantly rewatched, quoted, and discussed by fans. Fan theories about the series have continued to circulate over the years. One such theory is truly shocking. Online forums are buzzing with the idea that perhaps Jim Halpert and Pam Beesly’s relationship troubles were a lot darker than they seemed. One fan theory suggests that Jim actually cheated on Pam at some point in the series. 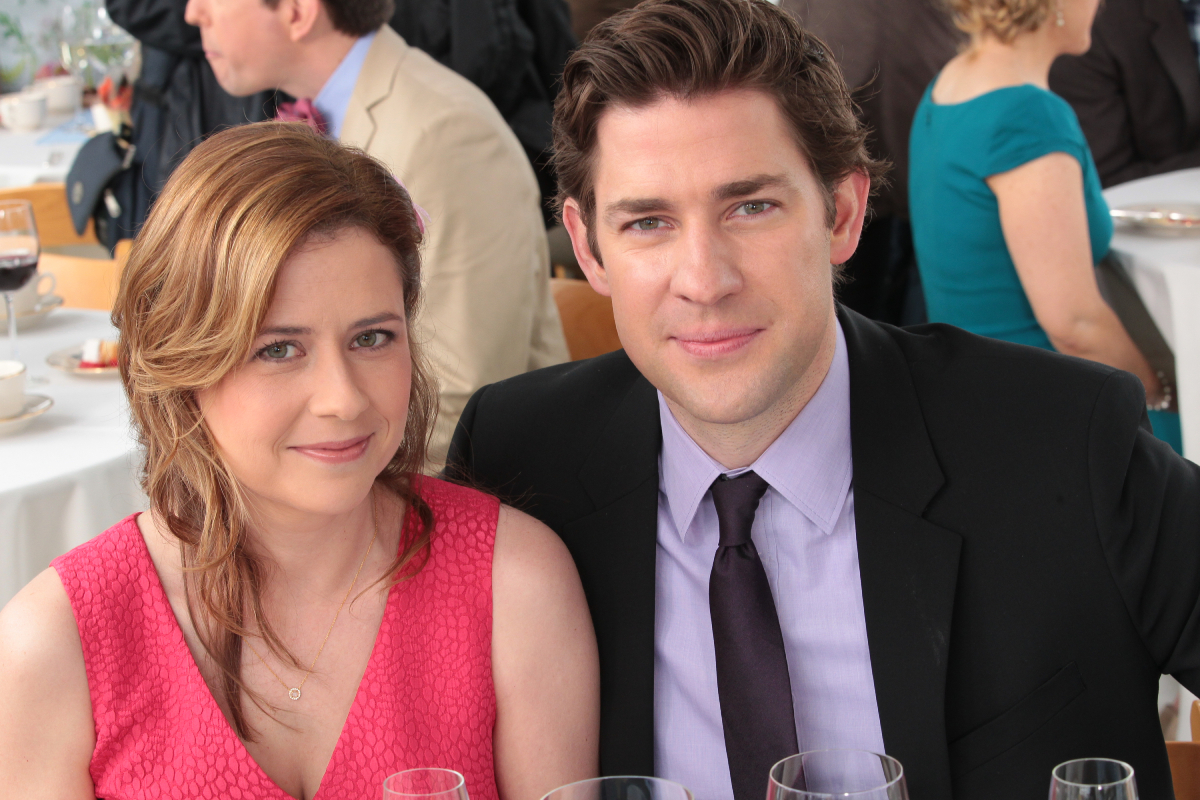 Jim isn’t always a nice guy in ‘The Office’

Throughout the series, Jim is seen as the nice, normal guy. He is close friends with Pam, secretly crushing on her for most of the series. Most fans rejoiced when Jim finally got the girl. Others had different thoughts. Some fans found Jim’s refusal to take no for an answer less than romantic. At times, it became downright creepy.

Jim also constantly pranks Dwight. This makes for great comedy but is a little disturbing at a closer look. Jim is obsessed with tormenting Dwight. His pranks sometimes even becoming distressing for Dwight. However, Jim never seems to care. This lack of empathy for Dwight and refusal to respect Pam’s engagement to Roy has even led one fan to propose on Reddit that Jim is a sociopath. If this were the case, he probably wouldn’t have too many qualms about cheating.

Jim had plenty of opportunities to cheat in Philadelphia

Fans have a lot of ideas about where and when Jim could have cheated on Pam. One theory is that his job in Philadelphia would have provided the perfect cover. Ranker points out that little of Jim’s time at his new job is captured on camera. He has time away from his wife and children and is leading a new bigshot lifestyle.

Ranker points out that before his new job in Philadelphia, Jim makes it blatantly clear that he was bored with his life. Unlike Pam, he isn’t content to stay in Scranton, work at Dunder Mifflin, and raise his children. This boredom leads him to take a job in Philadelphia without telling Pam. It could even have caused him to start an affair in a new city, just to add some excitement to his life.

Ranker also discusses that perhaps the fictional documentary crew on The Office hid Jim’s affair in order to maintain the image of his fairytale relationship with Pam. The crew, after all, spent 9 years making the documentary. They may have felt that a villain ending for Jim would have damaged their work. Perhaps Jim’s time in Philadelphia wasn’t filmed much on purpose.

Did Jim hook up with Cathy Simms?

In season 8 of The Office, Cathy Simms becomes a temp at Dunder Mifflin while Pam is on maternity leave. Pam immediately notices that Cathy is very attractive and probes Jim to see if he agrees. However, Jim adamantly denies that Cathy is even objectively attractive, despite Pam pestering him for the rest of the episode. It seems strange that Jim would be so persistent about refusing to say anything about Cathy’s looks.

In the episode “After Hours” Cathy makes it clear that she wants to sleep with Jim. She hangs around Jim’s hotel room until he is able to use Dwight to get her to leave. However, this all happened while the cameras were rolling. One Reddit user suggests that Jim might have purposely denied Cathy so adamantly while on camera to make himself look good. After all he wouldn’t even admit to Pam on camera that Cathy was objectively attractive. Kicking Cathy out of his hotel room could have given him deniability, even if he did sleep with her when the camera crew wasn’t around.