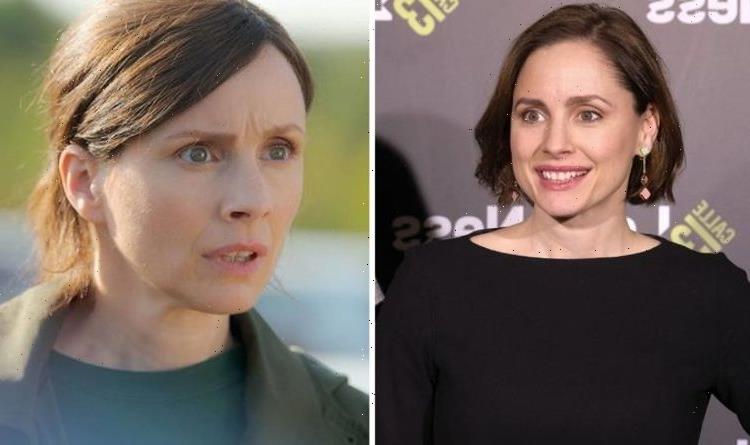 The Pact delves into the lives of five women who work together at a brewery who agree to keep a conspiracy involving the death of their boss quiet. Anna Price (played by Laura Fraser) is the BBC One drama’s lead character but who is the 45-year-old actress? Here’s everything you need to know about Laura Fraser.

WARNING: This article contains spoilers from The Pact.

Who is Laura Fraser?

Fraser, who is originally from Glasgow, landed her first major role when she appeared in Small Faces in 1995.

She then had numerous minor parts in shows including Taggart and Casualty, before getting to star opposite Heath Ledger in A Knight’s Tale.

Fraser then briefly featured in Tom Cruise’s Vanilla Sky and then in dramas Single Father and Casanova which both had actor David Tennant in them. 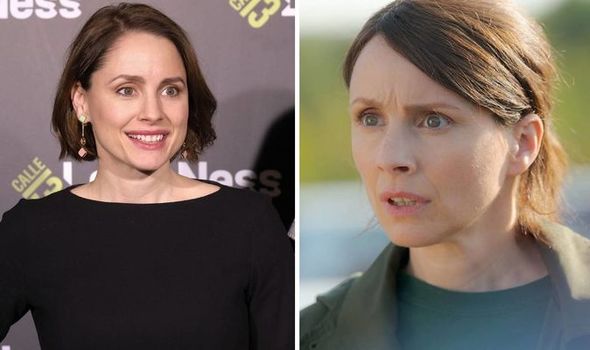 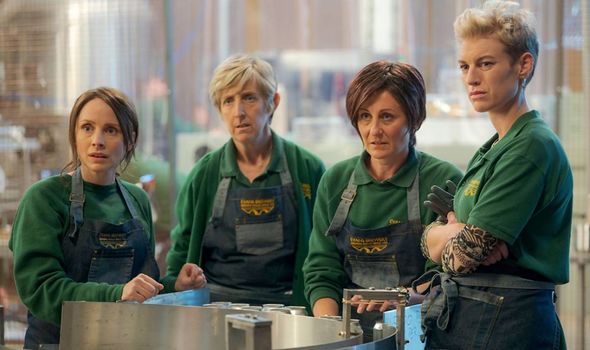 Now a star of The Pact, Fraser isn’t a stranger when it comes to crime dramas either.

She was in The Missing with Keeley Hawes, Traces with Line of Duty’s Martin Compston and The Loch alongside Happy Valley’s Siobhan Finneran.

But it wasn’t until 2012 that she got to be in the hit Netflix series Breaking Bad and its spin-off Better Call Saul. 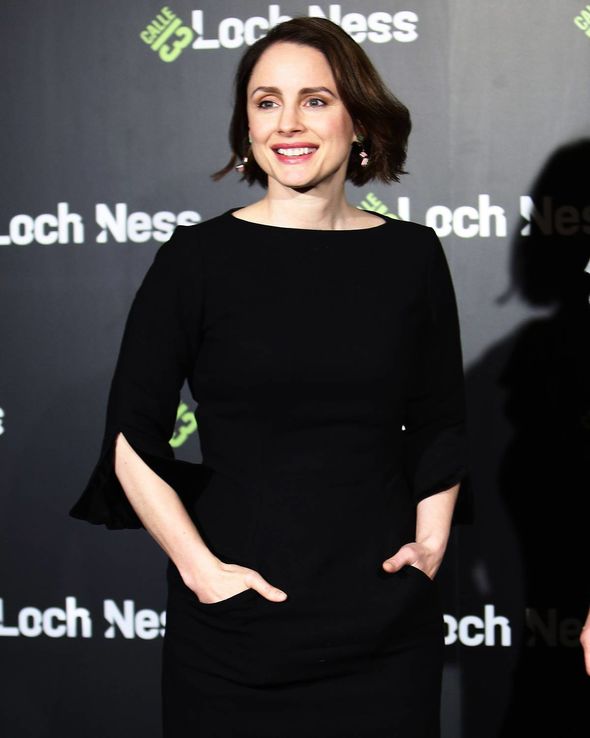 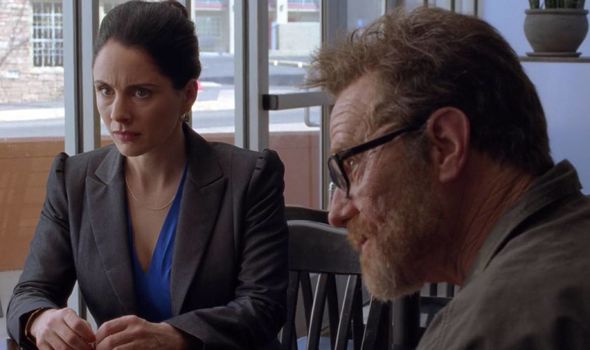 Sadly, Lydia didn’t have a happy ending as trackers had been attached to all of the barrels of methylamine she was providing to Walter, by the DEA.

He felt it was her responsibility and he had betrayed her so when Walter decided it was time to get rid of everyone who had an input in making his drug empire fall, she was on the list.

Walter ended up killing her by fatally poisoning his business partner with ricin.

Fraser wasn’t always guaranteed to be part of the Breaking Bad franchise though as she had another series lined up.

DON’T MISS…
Where is The Pact on BBC One filmed? Where is it set? [LOCATION]
The Pact stars tease ‘gasp out loud’ moments in BBC drama [TEASER]
The Pact BBC cast: Who is in the cast?  [CAST]

She had a chance to portray Nicholas Brody’s (Damien Lewis) wife in Homeland but was turned down for the part.

Speaking to The Herald, Fraser said: “I had filmed the pilot episode with Damian Lewis.

“Then I learned they had reshot it with someone else playing the part.

“I’ve since learned it’s a common thing in America, but I was more than a little heartbroken at the time.

“But if I hadn’t lost that part then I would not have been in Breaking Bad, so I’m glad that happened. So glad.”

Fraser isn’t the only familiar face starring in The Pact on BBC One.

She is starring in the drama with Broadchurch’s Julie Hesmondhalgh, Keeping Faith’s Eiry Thomas and Ray Donavan’s Eddie Marsan.

There is also actress Julie Hesmondhalgh who is probably best known for her role as Hayley in Coronation Street, as well as her roles in Happy Valley and Broadchurch.

The Pact continues tonight, Tuesday, May 18, on BBC One.