THE Pact viewers fear Nancy will be arrested for murder as cops showed up at her house after an explosive hospital clash with her pals.

Tonight it was revealed Nancy decided to blackmail Anna, Cat and Louie over their boss Jack Evans' death to pay off the huge debts her husband Richard had racked up gambling. 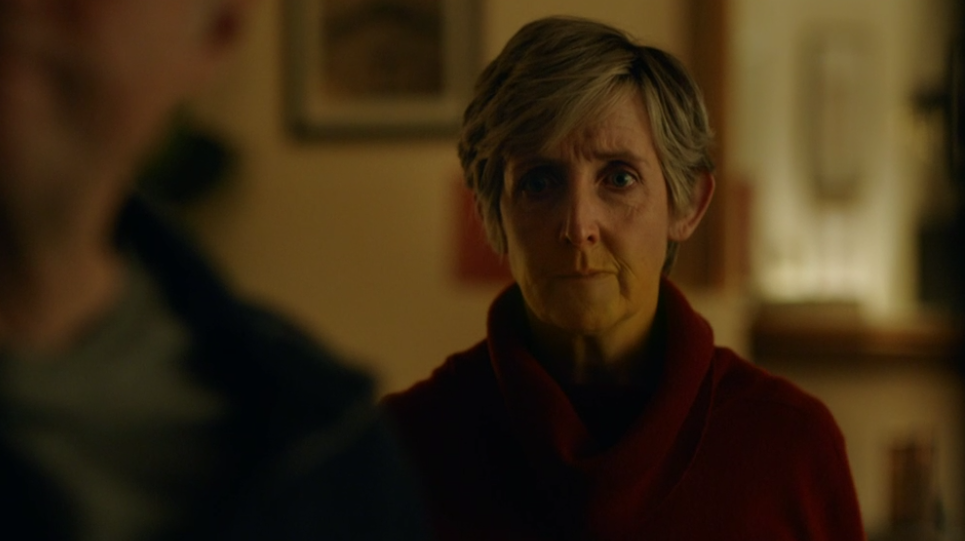 The couple had their car removed from their drive and were forced to consider selling their home to cover the losses.

Despite Nancy's pleas for Anna to keep the information to herself after she caught her red-handed, her furious friend spilled the beans to the rest of the group.

The timing couldn't have been worse with Louie having just been told her brother Arwel was going to die following a suicide attempt.

When Nancy arrived at the hospital to see Louie she was met with stony stares before being yelled at and told to leave. 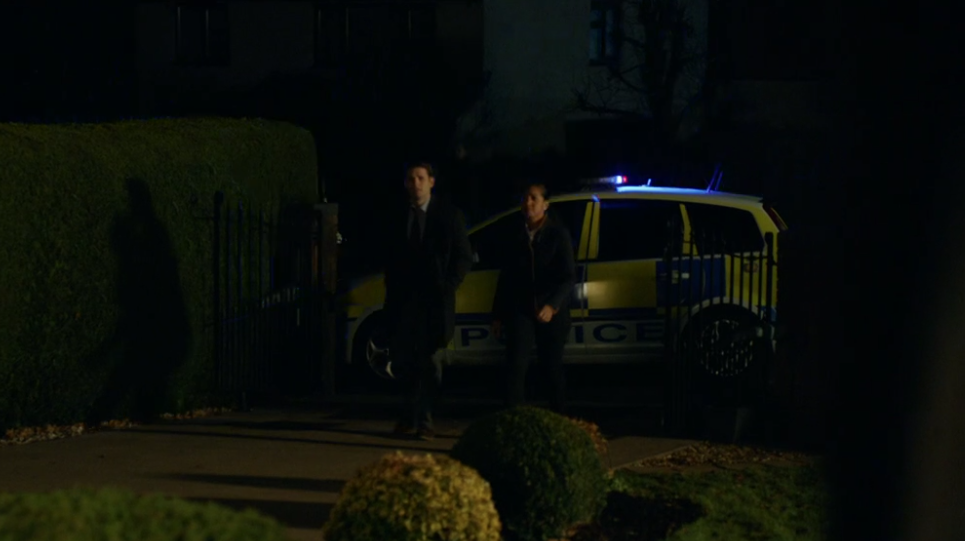 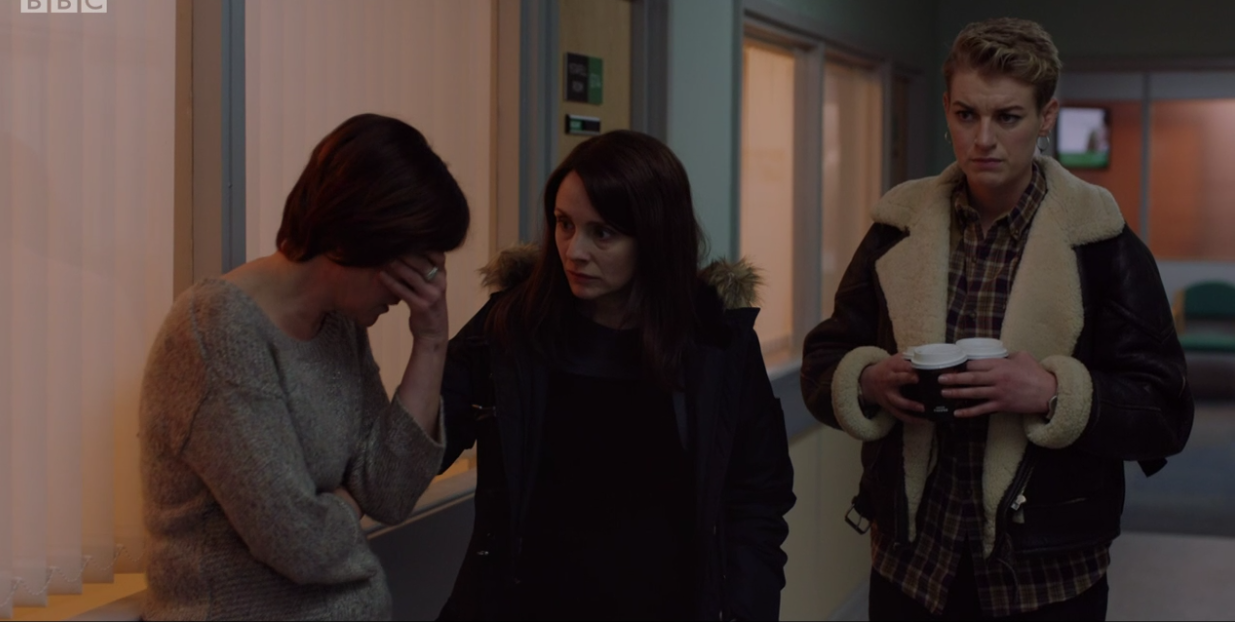 She vowed she would win back their trust somehow before returning home to Richard.

The unhappy couple were sitting down with a cuppa when flashing blue nights outside caught their attention.

Peering through the curtains, they saw police making their way up the drive. 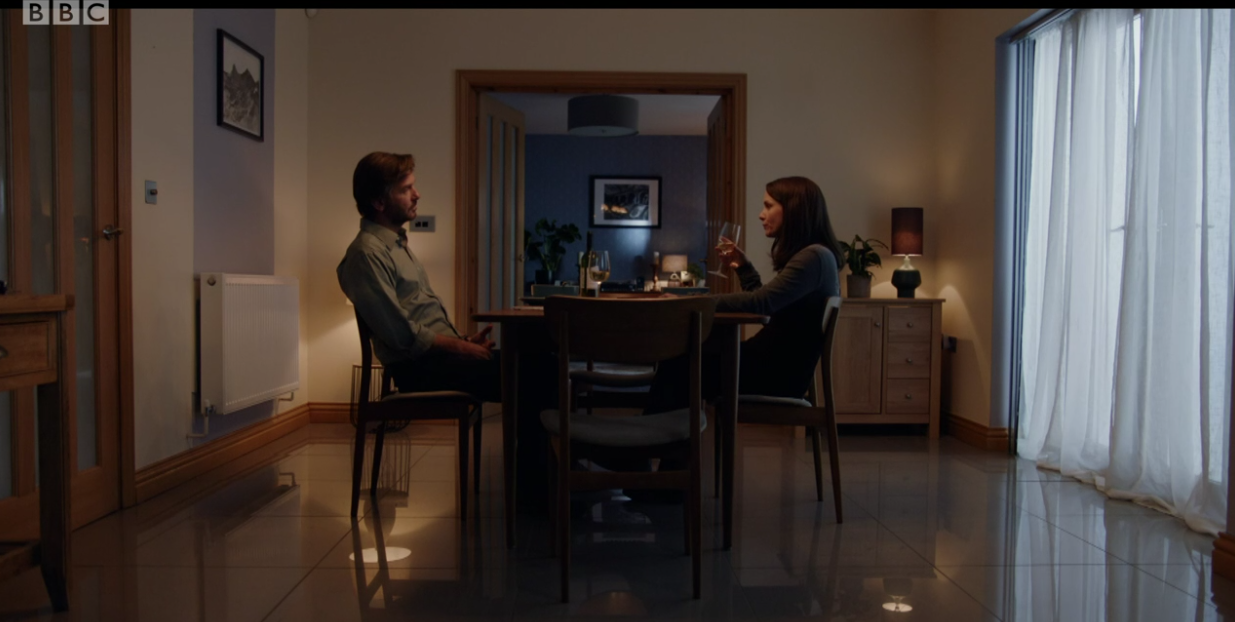 A third said: "Nancy must be wondering who she will have to share her jail cell with!"

The series focuses on the four women who accidentally killed their horrible boss after a prank went wrong.

They left him tied to a tree in the woods, but when they went back for him, he was died.

It led them to make a pact to keep what they had done a secret.