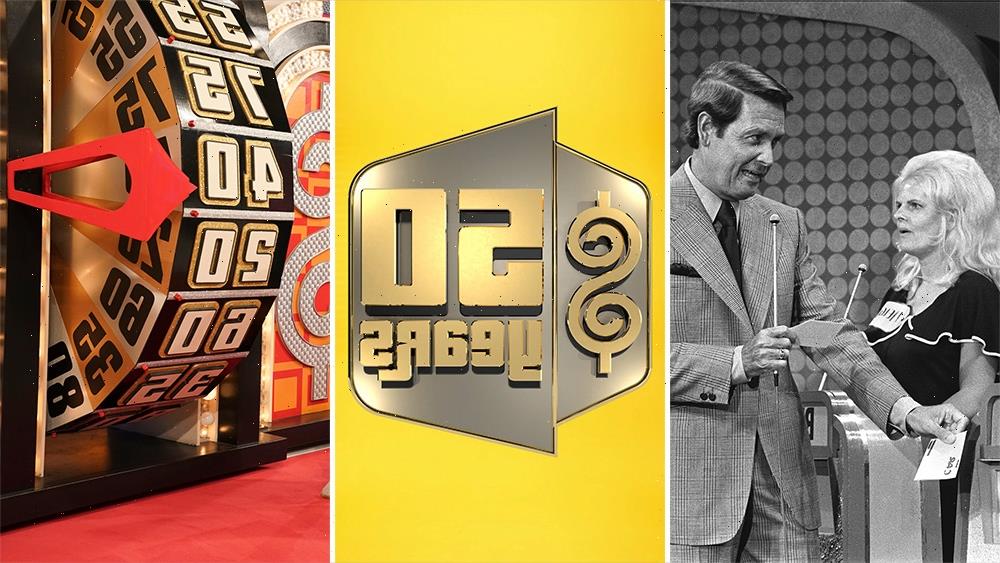 CBS will mark 50 years of contestants comin’ on down for The Price Is Right with a two-hour primetime special next month.

Set for 9-11 p.m. Thursday, September 30, the special will look back at the biggest winners, never-before-seen outtakes and a salute to Bob Barker.

“The show has the most enthusiastic and fun audience that one could ever ask for,” said Barker, who hosted TPIR for its first 35 years. “They truly were and are the heart and soul of the show …. It was an incredibly memorable ride. Congratulations to The Price is Right on 50 historic years. Here’s to 50 more!”

More than 68,000 contestants have played The Price Is Right since its debut on September 4, 1972, and 2 million-plus have been in its studio audience. The first prize ever offered on the show was a Chevy Vega worth $2,746 — some 8,400 car giveaways have ensued.

“Hosting The Price Is Right has been a dream job for me,” said Drew Carey, who has fronted the show since 2007. “I really never thought my safe space would be on a sound stage, wearing a mic, cameras on me constantly, and with millions of people watching. But that’s what ‘The Price Is Right’ is for me. I love it.”

Season 50 of the daytime edition of TPIR premieres Monday, September 13. It will feature two new games, including “Back to ‘72,” a limited-edition one that only will be played throughout the 50th season, complete with a retro ‘70s look. In the game, contestants’ pricing skills will be tested on actual items that appeared on the show during the early years of its run on CBS.